The Tamil Nadu government on Monday did not attend an online meet by Union HRD Minister Ramesh Pokhriyal ‘Nishank’ on the National Education Policy 2020, saying it did not get a favourable response from the Centre for a ministerial-level discussion on NEP. Pokhiryal had convened the meeting with state Education Secretaries to discuss implementation of NEP 2020 and other matters.

The newly formed DMK government had sought discussion at ministerial level on “amending” the NEP.

“We even offered our views as a solution to various problems that may arise due to the implementation of the NEP in the present form. But the centre has not
responded (and decided to go ahead with the secretary level meeting). So we did not attend the meeting,” School Education minister Anbil Mahesh Poyyamozhi
told reporters in Tiruchirappalli.

He said the state government had earlier received a communication from the Centre about today’s meeting to discuss how to manage education during the pandemic, the status of impelementation of NEP and online education where officials concerned were asked to attend it.

Chief Minister M K Stalin took exception to this saying there was a School Education Minister in the elected government and that such an approach was against federalism, Poyyamozhi said, adding, he subsequently took up the matter of him being included in today’s meeting but had not received any reply.

Objecting to the “tacit” implementation of Hindi and Sanskrit through the three-language formula, the minister said centralisation of education is unacceptable
as it was not in practice even in the developed nations.

“Delhi can’t decide what the people of Tamil Nadu, especially our rural students should learn. Tamil Nadu’s two language policy has been in practice since the
times of Anna,” he added.

NEP’s proposed three-language formula has been witnessing stiff opposition in Tamil Nadu, with the previous AIADMK government also making it clear earlier that the state will only follow the two language system– of Tamil and English, in vogue for decades in the state.

Recalling the letter the Tamil Nadu government wrote to the union education ministry on the issue, Poyyamozhi said he had sought a meeting at ministerial level and was willing to present his views and recommendations on the NEP at the ministerial meeting.

Pokhriyal had convened Monday’s meet with state Education Secretaries to review the covid situation, online education, and work around NEP. “Through the policy, the Centre insists that there should be two Indian languages. Tamil will naturally be the first language here. But the Centre is talking as if English does not exist,” Poyyamozhi alleged.

The implementation of three language policy would pave the way for the “imposition” of Hindi and Sanskrit, he contended.

“Ours is a multi-cultural and multi-linguistic society…we can’t accept the imposition of Hindi and Sanskrit. Implementing the three language policy will not benefit our rural students. DMK stands by its policies,” the minister said. 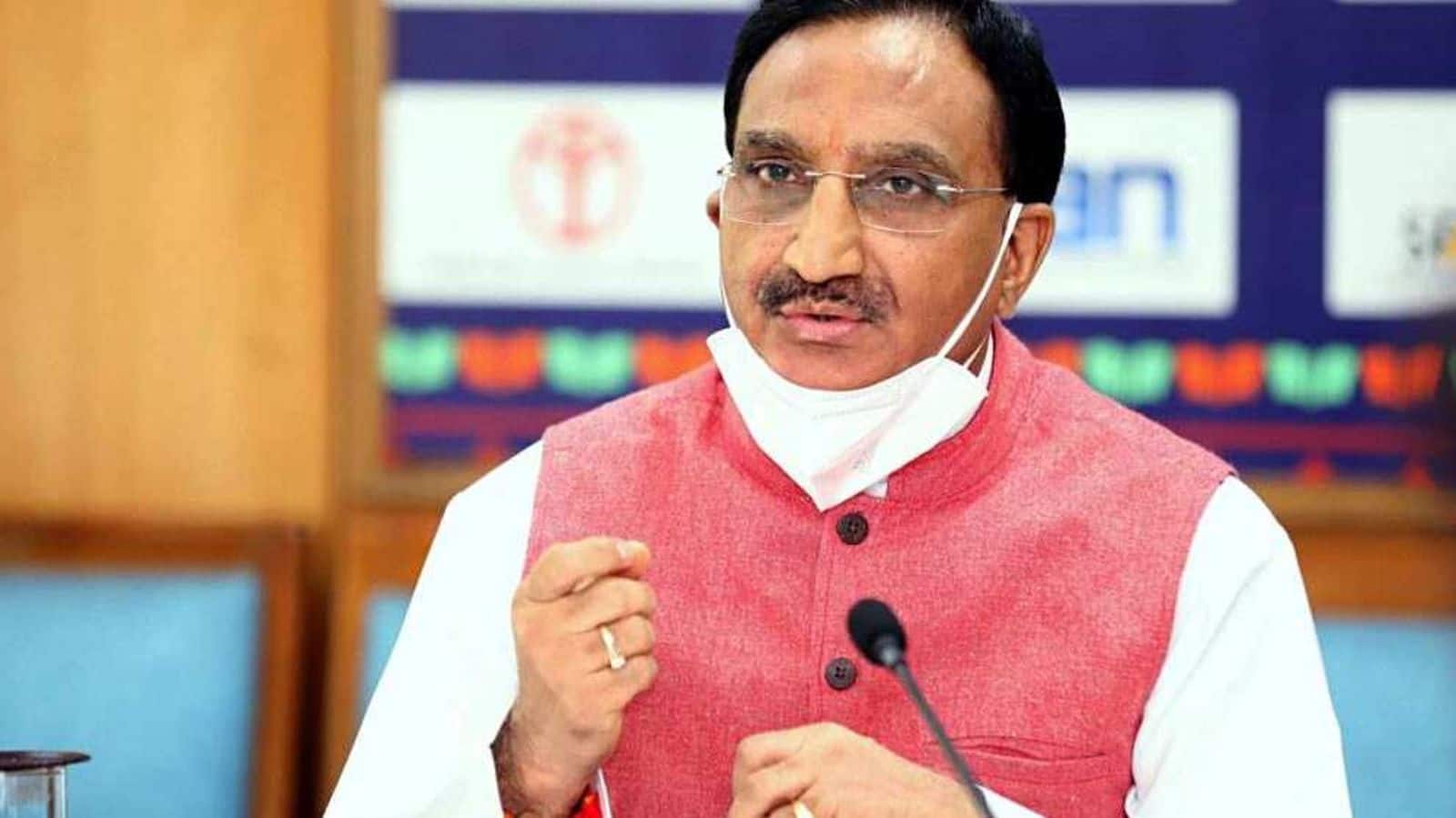 He said the DMK was also against board exams for classes III, V and VIII and claimed that the NEP is silent on reservation.