Why RBI Denies Paytm A License To Be A Payment Aggregator & Asks The Company To Reapply?

Paytm Payments Services (PPSL) was denied a license as a payment aggregator by the Reserve Bank of India (RBI), the business announced to the stock exchanges on November 26. The subsidiary of the fintech company had submitted an application for a license to offer payment aggregator (PA) services to online retailers.

That leaves Paytm as the lone major payment gateway competitor to be rejected by regulators. Existing businesses like Razorpay, Cashfree, PineLabs, and CCAvenues have been granted preliminary clearance from the regulatory body, although BillDesk and PayU are already in the process of being evaluated. Mobikwik has been the only major operator whose request was denied by the RBI due to insufficient net value, along with a few smaller enterprises. Reports suggest that the company has already updated its license.

Paytm answered that its application was “not rejected” in the interim. “The RBI has not rejected our application, just urged us to reapply in 120 days”, according to a company representative. “We are doing all the essential actions in the hopes that we will soon receive the relevant approvals”.

When PPSL resubmits their PA application, they will have 120 days to do so, per the central bank. To meet the government’s FDI restrictions Paytm has taken measures, including halting its expansion into new online retail markets and securing permission for a previous downstream investment into PPSL. The company emphasized the RBI’s lack of any new “material observations” in its answer.

“Since the RBI notice only pertains to the integration of new online stores, neither our company nor revenues will be greatly affected by it. In accordance with the assertion, “We may keep adding offline retailers and giving them access to all-in-one QR, Soundbox, and card machines as payment options.

The company also assured customers that existing online merchants would not see any disruptions to their ability to use PPSL’s services. We aim to get the required licenses in a fair amount of time and reissue the petition, the company stated.

One hundred million consumers have gone through the Know Your Customer (KYC) process, and 0.4 million new buyers are signing up each month, as reported on the Paytm Payments Webpage. We have issued more than 8 million FASTags, making us the biggest issuer in the industry, as stated on our website.

Paytm‘s setbacks arise because the payments landscape has become fiercely intense, with far more offline enterprises looking for a digital partner to deliver multichannel payment processing to stores and existing competitors increasing their product offerings. PhonePe, a competitor of Paytm, is creating its very own payment processor as it awaits for the RBI to issue the authorization. An August in-principle license approval allowed MSwipe, a Point-of-Sale (PoS) operator, to test out accepting electronic payments. 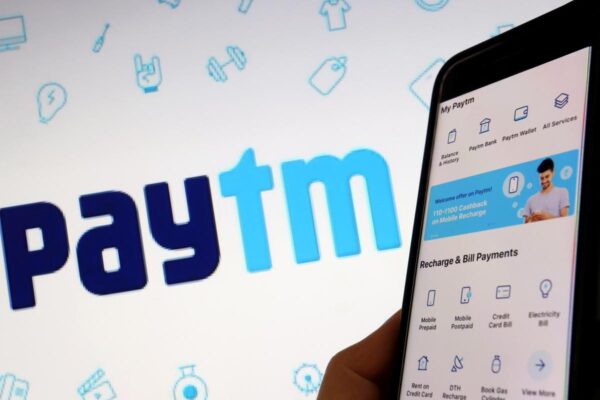 As if that wasn’t bad enough, the regulator has handed Paytm a second setback by telling it to halt accepting new customers for its Paytm Payments Bank. The firm said on November 7 that the administration of Paytm Payments Bank had obtained the IT auditor’s evaluation required by the RBI and the central bank‘s evaluation of it. The embargo hasn’t been removed yet.

What exactly is a payment aggregator?

A payment aggregator, often referred to as a merchant aggregator, is a provider of third-party services that enable businesses to accept payments from clients by incorporating payment processing into their websites or mobile applications. They do this by combining the money they get from customers and transferring it to merchants after a set period of time.

A payment aggregator (PA) essentially acts as a link between merchants and acquirers. It provides you with a “sub-merchant account”. Following that, the PA collects payments from clients on your behalf. After some time has passed, it finally transfers the funds to you in batches. The settlement refers to this action.

The services not only allow businesses to make bank transfers without actually opening accounts with the bank themselves, but they also allow for the integration of transaction forms of payment and check purchases and online and offline touchpoints. 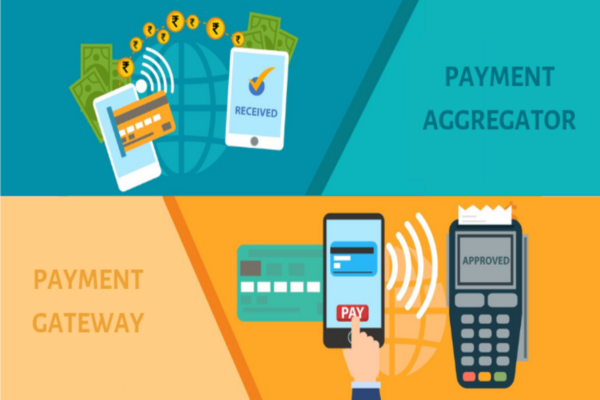 The Companies Act, 1956/2013, governs the incorporation of payment aggregators in India. It may now be a bank or a non-bank organization. A PA needs a license from the Reserve Bank of India because it handles money.

A separate RBI license is required only for non-bank payment aggregators. Such is the case since bank PAs consider “handling money” to be a standard part of their banking transactions.

Why is a license required?

In a revised set of regulations announced in March 2020, the RBI stipulates that all PAs must also be licensed by it. The deadline for non-bank businesses that provide PA services to submit a proposal for licensure was originally set for June 30, 2021, but has since been extended to September 30 of the same year.

The license was decided to be granted after taking into account all of the applicants. According to the legislation, all payment gateways needed a license to be operational. The few companies in India that have been given licenses to function as payment aggregators will be directly supervised by the RBI. More than 185 startups and financial companies have also already lodged applications for a PA permit.