Paytm stock hit a new record low and is trading 78% below its IPO price.

On Wednesday, the parent company of Paytm, One 97 Communications, saw its shares continue to fall for the third straight session, reaching new one-year lows. The stock continued to decline, falling another 7.70% to a record low of Rs 440.35, although no immediate recovery is predicted for the stock. Technical charts represent a bleak future, with some predicting targets as low as Rs 350.

GCL Securities CEO Ravi Singal said: “Traders must be patient. The stock‘s decline will take some time to complete. It can try to reach the peak of Rs 350 after certain stabilization. The prospect of prolonged growth is present quite near these levels.

Proficient Equities Private Ltd.’s founder and director, Manoj Kumar Dalmia, stated, “On a weekly basis, Paytm’s stock seems weak and may continue to fall till it reaches a level of Rs 292. Until further notice, investors should refrain from purchasing this stock to prevent future losses.”

Today’s closing settlement for Paytm was 5.20 percent lower at Rs 452.20. Over the past month, the stock has fallen by roughly 28%. It has decreased 66% year-to-date (YTD) compared to the last month.

Vice-President and Share India’s Head of Research, Ravi Singh, stated: “As enormous funds continue to sell off their stock holdings, the price of Paytm may go on a selling rampage. Investors in pre-IPOs may continue to put pressure on the market to sell.” 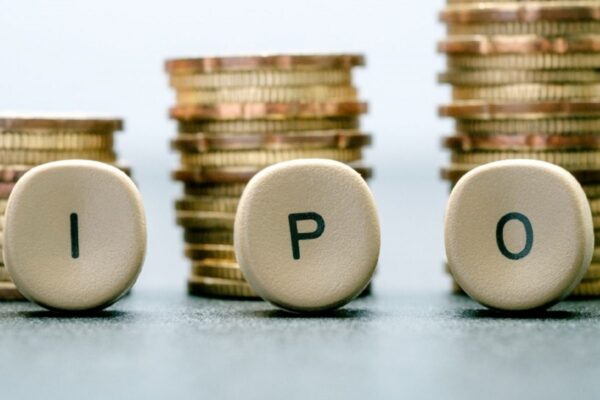 Bajaj Finance and Paytm may be the two NBFCs (non-banking financial services)/fintech companies that are most vulnerable, according to a report by Macquarie Capital Securities (India) Pvt Ltd. Bajaj Finance traded better in today’s trades in contrast to the dramatic decline in the Paytm shares.

In November of last year, Paytm made a meager entry into the dealings. The shares have typically experienced losses since then. The stock was down 79.52 percent from its IPO issue price of Rs 2,150 at its lowest point on Wednesday. In the meantime, increases in state-owned lenders helped Indian market indices trade higher for the second straight session today.

What caused the Paytm stock to decline? 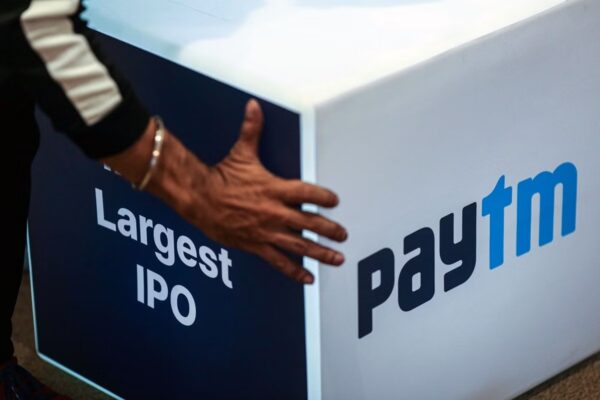 Reliance Industries (RIL), headed by billionaire Mukesh Ambani, recently announced that it would demerge its financial services sector and rebrand it Jio Financial Services (JFS). Based on net worth, the company can classify as India’s fifth-largest financial services provider. Paytm, which would have been struggling to make a profit, might get into a heated argument with RIL, which seems to have big retail businesses and significant financial assets.

Jio Financial would be concentrated on consumer and merchant financing, which is the cornerstone of NBFCs like Bajaj Finance and fintech like Paytm, according to Suresh Ganapathy, an economist at Macquarie Capital Securities. The analyst resumed, “It is clear that Jio Financial may concentrate on such two important categories, despite the fact that it is still too early to identify the detailed consumer demographics and industrial emphasis that Jio Financial seeks to target” (India).

So, What Should Shareholders Do With Their Paytm Stock? Paytm shares look poor on a weekly timeline, and the company’s founder and director, Manoj Kumar Dalmia predicts that they may continue to reduce till they reach Rs 292. As a result, investors should refrain from purchasing this stock in order to prevent more losses.

Despite the shares of Paytm having fallen significantly from their all-time high, analysts are divided on the stock. The company has an “equal worth” recommendation from Morgan Stanley equities economist Sumeet Kariwala, who has set a target price of Rs 785.

Furthermore, Yes Securities is rated as “neutral.” In the meanwhile, Citi Research raised its target price for the business to Rs 1,055. The international stockbroker JP Morgan rates Paytm’s share as “overweight,” indicating that it thinks there are good prospects for the business to turn a profit. The company has raised its price goal from Rs 1,000 to Rs 1,100.

“Paytm’s stock price plunged over 10% to a fresh 52-week low of $474.30 per share on Tuesday. After the lock-in period for Paytm’s pre-IPO investors expired, the stock’s losing run has not sacked. In a report, the brokerage firm Macquarie asserted that Jio Financial Services would threaten the viability of Paytm and other fintech business models.

Therefore, it is anticipated that the downward trend will continue in the short term while stock prices may continue to be under pressure. It is recommended not to initiate a new investment at this juncture because the stock is maintaining below the crucial support level, according to Akhilesh Jat, Category Manager – Equity Research, CapitalVia Global Research.

“The descent will take some time. After some consolidation, we think it can test the levels of Rs 350. Long-term accumulation is possible at or near these levels, “He claims. The share price of Paytm may continue to decline due to major funds’ ongoing share-dumping, according to Ravi Singh, Vice President and head of Research at Share India.

In the upcoming trading days, Singh warns that “this selling pressure by pre-IPO investors may not cease soon and may further pull the stock to near the levels of Rs 450.” Shares of Paytm were trading 3.5% lower at Rs 460, missing the Sensex’s 0.2% gain.