Thanks to the unified license for granting access services, Adani Data Network is now able to provide any type of telecom service across the entire country. Adani Group bought spectrum following the most recent 5G spectrum auction and entered the telecom sector.

A total of Rs 212 crore was spent by the company to acquire 400 MHz of spectrum in the 26 GHz band. Adani Data Network stated that it has obtained a letter of intent from the DoT for a Unified License with permission for NLD/ILD/ISP-B in the Gujarat circle in its application to participate in the auctions. These were not the same as the company’s present Unified License for Access Services.

The Adani Group previously announced its plans to use the airwaves for both its data centers and the massive app it is creating to support a variety of industries, including energy distribution, ports, airports, and gas retailing.

The recently acquired 5G spectrum is intended to help develop a unified digital platform that would hasten the pace and scope of the Adani group’s digitization of its core infrastructure, main industrial, and B2C business portfolio, according to a statement from the firm.

Industry insiders who are aware of these developments stated that while theoretically, the company may begin offering commercial services, there are a lot of practical obstacles the company will need to overcome.

“We’ve been asked a lot about our interest in the 5G market. We don’t want to compete in the consumer mobility market. We are one of the many applicants taking part in the open bidding process as India gets ready to bring out next-generation 5G services through this auction,” the Adani Group stated in a statement. Super applications, edge data centers, and industry command and control centers, among other group business interests, may benefit from a high-frequency and low-latency 5G network across all industries, it claimed.

The purpose of its 5G spectrum application, according to the statement, is to offer private network solutions and improve cyber security in airports, ports, and logistics, power generation, transmission, and distribution, as well as various manufacturing processes.

Additionally, the Group may make use of 5G airwaves to advance rural areas’ access to healthcare, education, and skill-development opportunities—areas where it intends to enhance investment through the Adani Foundation. The statement did not specify how the projected investments in the areas would utilize 5G frequencies.

In the auction, Reliance Jio won the spectrum auction after spending more than Rs 88,000 crore to buy a total of 24.7 GHz of bandwidth. Bharti Airtel came in second place with a 19.8 GHz spectrum purchase. A total of 6,228 MHz of airwaves were up for auction by Vodafone Idea.

Reliance Jio, owned by Mukesh Ambani, was the top bidder in the 5G spectrum auctions, followed by Mittal’s Bharti Airtel, Vodafone Idea, and an Adani group.

After the 5G spectrum auction was over, the company said the newly acquired spectrum will “help develop a unified digital platform that will expedite the pace and scale of the Adani group’s digitization of its core infrastructure, primary industries, and B2C business portfolio.” 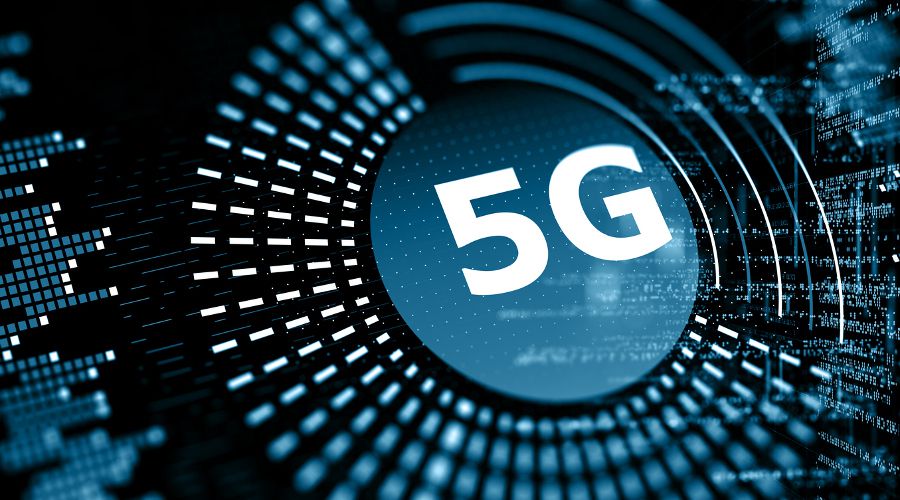 However, the business intends to concentrate on enterprise offerings. Already included in its portfolio are numerous airports, data centers, and other facilities. Recent spectrum auctions allowed for the purchase of 5G airwaves, which may be utilized to improve internal connection services before expanding to other businesses.

The group’s larger digital integration strategy calls for connecting its data centers through a network of submarine and terrestrial cables, creating the largest industrial operations cloud in the world, creating the super app to provide a range of services to its 400 million users, and setting up a world-class AI center of excellence.

The Adani Group Chairman, Adani, claimed that his ports-to-energy conglomerate’s entry into the industrial 5G arena will enable portfolio firms to provide a set of new add-on services that take advantage of all the other digital segments that are being developed.

“We estimate the next data boom will be more produced by machines than by people as all devices become connected, given that our portfolio is a highly distributed asset-heavy investment that is all being revolutionized by sensorization and is rapidly becoming IoT-enabled. Other devices will need to stream, store, process, and analyze this data in real-time, which will revolutionize every business,” said he.

In a nation like India, where Tier 2 and 3 cities are experiencing the highest overall growth, he predicted that this volume will be exponentially bigger and generated at the periphery.

It would be wise for the Adani Group to avoid Jio and Airtel for the time being in the 5G consumer market. There are several causes for this. One is the pre-existing brands that all of the current telcos benefit from. Second, 5G won’t experience rapid expansion straight immediately. Therefore, making a large investment in it would need a lengthy period of waiting for rewards. In the long term, that wouldn’t have been the best decision for the business.

Polkadots: Are They A Good Investment?