Employees at WhiteHat Jr. owned by Byju’s are fired without notice, but the firm denied this.

It has come to dawn that WhiteHat Jr, a Byju’s subsidiary and start-up in educational technology, recently fired staff without paying them severance. However, the business denied the claim and argued that “all necessary due diligence for the employee payouts” had been carried out.

A Bengaluru-based employee for the company claims he was not shown any severance pay. On November 10, WhiteHat Jr. sent me a demand for a concession. I worked on the User Insights and Learning Experience Team. I Cohered here in April 2021.

The employee stated, “They didn’t even provide me severance pay.” I’ve only been paid for one month. In the past six months, I haven’t gotten a bonus or variable salary, he continued.

The kid-targeted coding platform WhiteHat Jr, which edtech behemoth Byju’s purchased for $300 million two years ago, has just shed some 300 positions, making it the latest organization to do so in response to the global market downturn.

The startup’s teams are impacted by the layoff all across the world, including in Brazil. After investing roughly $2.5 billion in business acquisitions during the previous fiscal year, the parent company Byju’s, the most valued startup in India, said that it is “realigning” its business priorities. 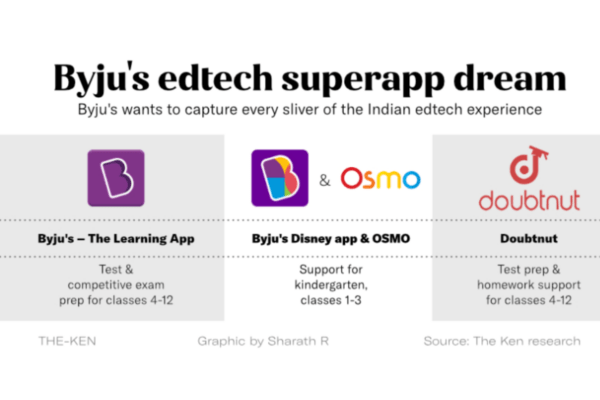 While continuing to build a successful business, WhiteHat Jr is dedicated to giving young students a top-notch education. The spokesman added, “To better align with our business aspirations, we are restructuring our personnel to expedite results and best position the company for long-term success.”

The employee claims that the HR person urged him to send in his documentation when he came to work on November 10. The employee said the company has not given me any chance. I was given the go-ahead to quit by my HR colleague. I was compelled to turn in my documentation.

Other employees from various verticals across BYJU’s argued that although their HR representative had asked them to leave, they hadn’t yet accepted severance pay.

An ex-pre-sales associate at BYJU’s claimed that after being placed on the PIP, the HR representative instructed him to leave (performance gain program). The former employee claimed, “On PIP, I was given an enormous lesson that I could not complete even if I put 150 per cent effort on.” Later, my HR representative called me and begged me to quit. 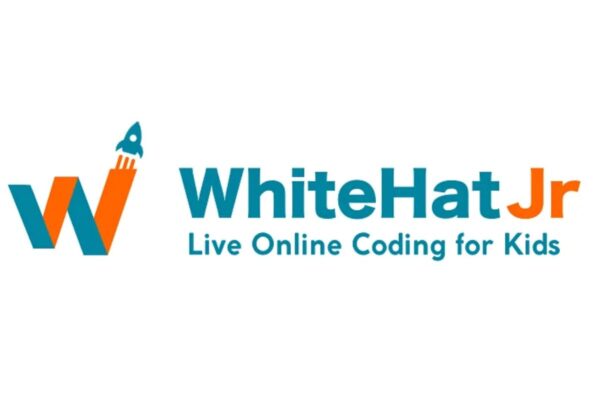 It got in touch with an employment lawyer to find out why the employer wanted concessions instead of being fired from a job. Bhagyashree Pancholy, general counsel of LanoGMBH, said that a corporation can avoid having to pay termination benefits by requesting resignations.

If the employee consents to such termination, she said, “the employee will be required to serve a notice period, which is typically 90 days. Of course, if the worker agrees, it can be less. As a result, the employer is required to keep the employee on the payroll and provide all benefits for a period of 90 days.

After the notice time has been served, the employee is more entitled to severance compensation, accrued benefits, and a variety of other items. But if they go, the company won’t have to deal with as much trouble. Naturally, she continued, the termination may be contested in court. However, because you quit your job, you are no longer able to contest your termination.

“The company’s claim that there are 2,500 is untrue,” said one of the employees let go during the most recent round of layoffs, “as only one-third of them are employed at WhiteHat Jr. During this round of layoffs, one-third of my team received a request to resign, and positions were eliminated across several teams. 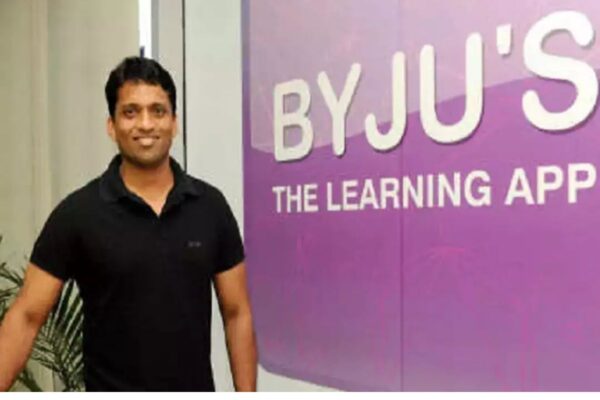 It got in touch with Byju to find out the precise number of employees who have been fired thus far. The amount is 2500, according to the firm.

A section of the HR portal that describes an employee’s rights in the event of termination, according to a former employee, was removed by the company.

I wondered what made leaving on my own different from having my employment with the company ended when my HR asked me to leave. They didn’t answer my questions right away. There is an HR portal here.

It included language outlining each employee’s rights in the case of an unjustified termination brought on by the employer. The former employee claimed that the clause in the contract requiring payment of all prior commitments, such as unused vacation time, bonuses, performance rewards, etc., to be paid concurrently with severance when an employee is fired was eliminated.

According to the firm, WhiteHat Jr. continues to apply standard and straightforward performance management processes, and just like any other organization, it experiences both voluntary and involuntary attrition. We categorically deny these charges.

According to the statement, we have taken all necessary precautions for the employee payouts, including timely completion of the complete and final settlements.

A man of whiteHat Jr. said that they continue to align their business priorities, to give results, and for long-term mutual growth with teachers and employees.

Recently, BYJU’s revealed that 2,500 of their 50,000 employees had been let go. According to reports, numerous employees were put on a program to boost performance with implausible objectives. The company wants to lower costs while making a profit. An Indian startup once declared losses totalling Rs. 4,589 crores for FY21, which was the greatest loss ever reported.

Are You an Investor in Zomato? Zomato Losses Its Top- 3 Executives In One Month, Will Zomato Breakeven in 2025 Amid Recession Concerns?