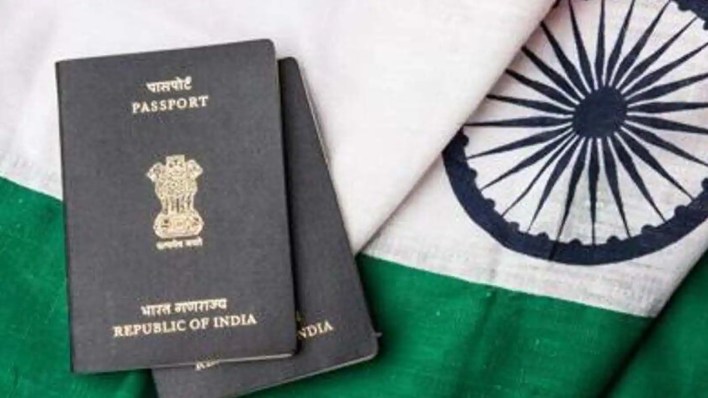 The government on Thursday said it is planning to roll out e-passports with advanced security features such as Radio Frequency Identification (RFID) chip.

Minister of State for External Affairs V Muraleedharan said in Rajya Sabha that the personal particulars of an applicant would be digitally stored in the chip that would be embedded in the passport booklet.

The government is expected to roll out e-passports this year.

“The ministry is planning to issue chip-enabled e-passports to citizens with advanced security features. The e-passport features contactless smart card technology, including an embedded Radio Frequency Identification (RFID) chip embedded in the front or back cover or page of the passport,” he said in a written reply to a question on e-passports. He said the “chip characteristics” are in line with guidelines of the International Civil Aviation Organization (ICAO), a specialised agency of the United Nations which defines standards for travel documents.

“The personal particulars of the applicants would be digitally stored in the chip, which would be embedded in the physical passport booklet,” the minister said.

“In case, anyone tampers with the chip, the system shall be able to identify it, resulting in the failure of the passport authentication,” he added.

He said in addition to providing protection against fraudulent practices and tampering, the e-passport will help in substantially upgrading existing passports and services to the citizens. 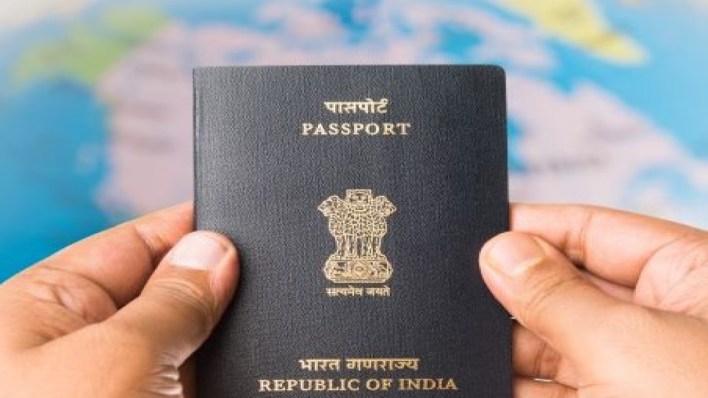 To a separate question, he said longer visa processing time has been reported in countries including UK and Canada during the COVID-19 pandemic.

“While the issuance of visa and visa-related process is the sovereign and unilateral decision of the respective countries, the government emphasises the importance of easier, faster and liberalised visa process for Indian nationals at various levels and in bilateral meetings/forums with foreign countries,” he said in his reply. 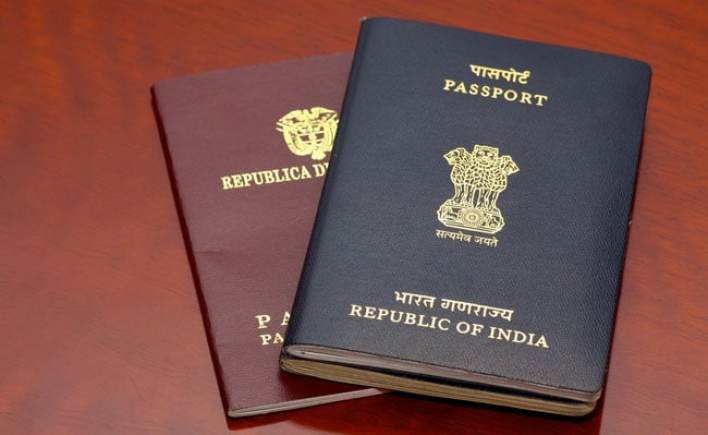