The International Monetary Fund has approved the completion of the sixth review of its stalled USD 6 billion programme for Pakistan, paving the way for an immediate disbursement of about USD 1 billion loan tranche for the cash-strapped country.

The IMF’s Executive Board held a meeting in Washington DC on Wednesday to consider Pakistan’s request for completion of the sixth review and release of a USD 1 billion tranche under the Extended Fund Facility (EFF).

The completion of this review allows for an immediate disbursement of 750 million in Special Drawing Rights (SDR) (about USD 1 billion) to Pakistan, bringing total disbursements under the arrangement to SDR 2,144 million (about USD 3 billion) or 106 per cent of the country’s quota, the Dawn newspaper reported on Thursday. 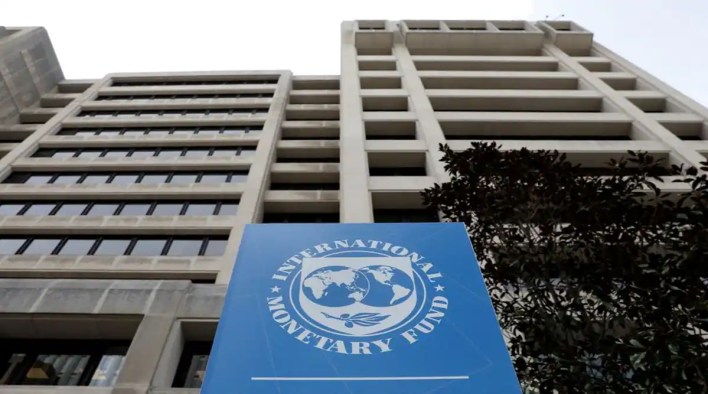 I am pleased to announce that the IMF Board has approved the 6th tranche of their programme for Pakistan, he wrote.

In July 2019, Pakistan and the IMF reached a staff-level agreement on economic policies for a three-year Extended Fund Facility (EFF). Under the agreement, Pakistan was to receive about USD 6 billion for a period of 39 months.

The IMF had pledged to provide support under the EFF programme when Pakistan’s economy was in a critical stage and badly needed assistance to meet the balance of payments challenge.

The IMF provides EFF loan facilities to a country facing serious medium-term balance of payments problems because of structural weaknesses that require time to address.

The programme aims to support Pakistan’s policies to help the economy and save lives and livelihoods amid the still unfolding Covid-19 pandemic, ensure macroeconomic and debt sustainability and advance structural reforms to lay the foundations for strong, job-rich and long-lasting growth that benefits all Pakistanis, the report said.

The sixth review was scheduled for January 12, 2022, and later January 28, but was postponed twice on Pakistan’s request to attain more time for implementing IMF conditions. 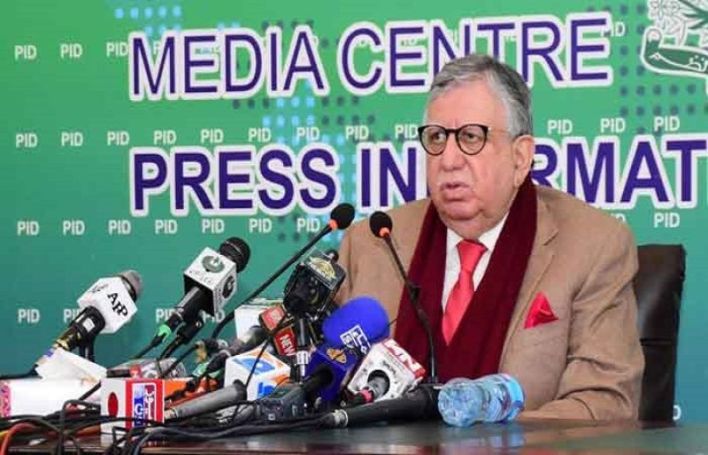 In order to meet another condition of the IMF, the government had successfully managed to get the State Bank (Amendment) Bill, 2021, cleared from the Upper House of Parliament which was the last stumbling block in reviving the stalled programme.

Following the clearance of the bill, all prior conditions of the Fund had been fulfilled by Pakistan, including the approval of the mini-budget and SBP bill.

The next review (seventh) under the USD 6 billion EFF programme will be due in April 2022. The last and final eighth review is expected to be done in September 2022, Geo News reported.

The programme, after the agreement, had remained largely off track, resulting in disbursements of only USD 2 billion in two years.

Islamabad had accepted the IMF’s conditions to reduce the primary deficit to 0.6 per cent, granting more operational autonomy to the SBP, placing a flexible exchange rate and further tightening the monetary policy. 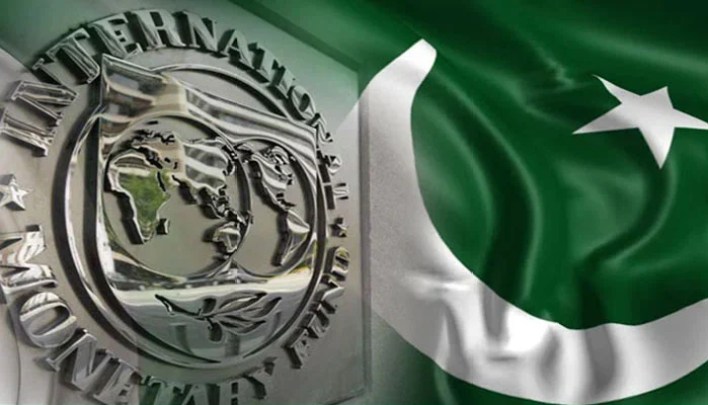 Pakistan had also already accepted two conditions of the IMF. It increased the electricity prices by Rs 1.68 per unit or up to 14 per cent and also jacked up the petroleum products prices to the new historical level of R. 137.79 per litre.