The number of active coronavirus cases in the national capital has registered a fall of over 60 per cent in the last one week, even as DDMA authorities are slated to meet on Friday to discuss further relaxations in COVID-19 curbs in view of improving situation.

While daily cases count, positivity rate, and several other metrics have shown a downtrend in the past several days, the number of deaths reported here due to Covid, has not abated much in the last few weeks. 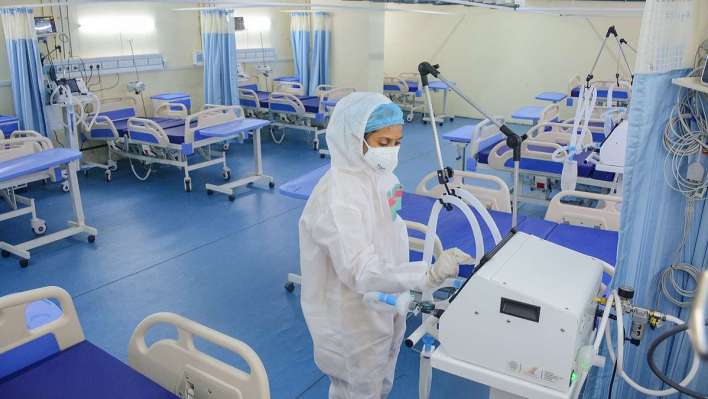 On February 2, the daily cases tally came down to 3,028 while the positivity rate slipped to 4.73 per cent, and 27 deaths were registered. The active cases tally on that day had fallen to 14,870 while the cumulative death cases had stood at 25,919.

So, 210 fatalities have been reported in the last one week, as per official figures, while the active cases count has reduced by a margin of about 61 per cent.

However, as the overall pandemic situation ok Delhi has shown an improvement, the Delhi Disaster Management Authority (DDMA) is scheduled to meet on Friday to discuss further relaxations in COVID-19 curbs, including reopening of schools, in view of the declining cases in the national capital.

See also  The Node.js and JS foundations want to merge 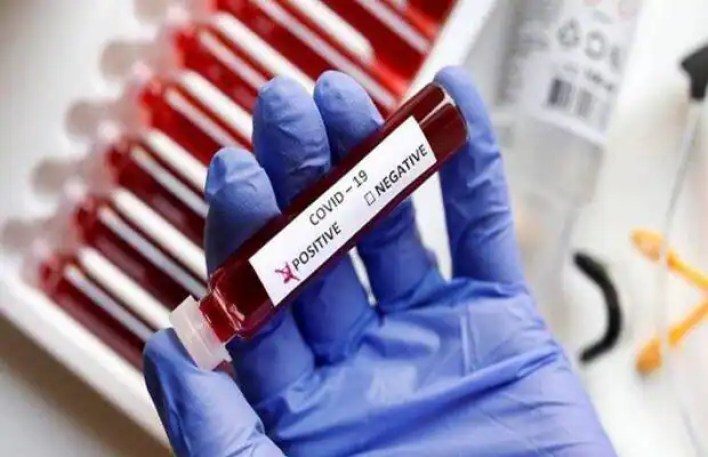 Schools in the city were briefly reopened before being closed again on December 28 last year in view of the third wave of COVID-19 driven by the Omicron variant.

The number of daily cases in Delhi had reached a record high of 28,867 on January 13. The city had recorded a positivity rate of 30.6 per cent on January 14, the highest during the ongoing wave of the pandemic.

But, the number of daily cases has been on the decline lately. It had taken just 10 days for daily cases to drop below the 10,000-mark. 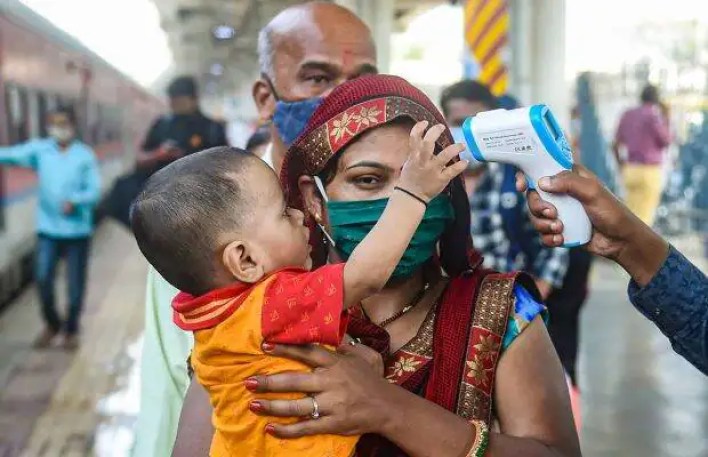 The surge in Covid cases in Delhi during the third wave of the pandemic, are due to the Omicron variant of the virus which is highly transmissible.

Family after families in a large number of neighbourhoods had tested positive, but medical experts have said that since the infection had happened at the same time, the recovery too has been quicker for the community as a whole, and there has been less chance of more spread of infection as people have been largely home isolated with a very little number of patients needing hospitalisation this time.

There are 15,426 beds for Covid patients in Delhi hospitals and 1,400 (9.08 per cent) of them were occupied. A total of 1,400 Covid patients were in hospitals, the Thursday health department bulletin stated. 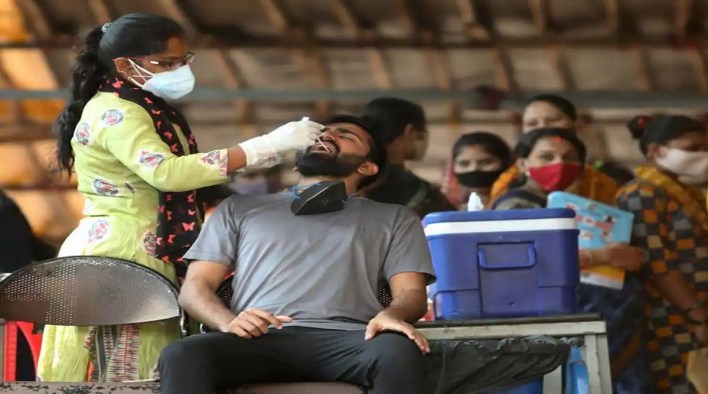 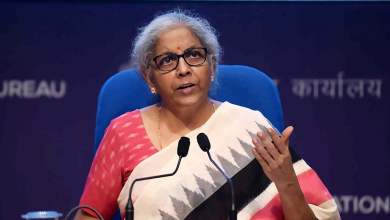 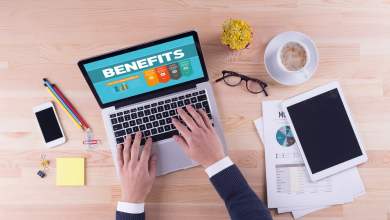