After a hiatus of more than two years due to the COVID-19 pandemic, schools across Kerala opened in a full-fledged manner from Wednesday onwards with the state government having made all arrangements to ensure that the students in the state receive a warm welcome.

The reopening of schools was kicked off with the inauguration of a Government High Secondary School at Kazhakootam here by Kerala Chief Minister Pinarayi Vijayan who also distributed sweets and gifts to the younger students there. 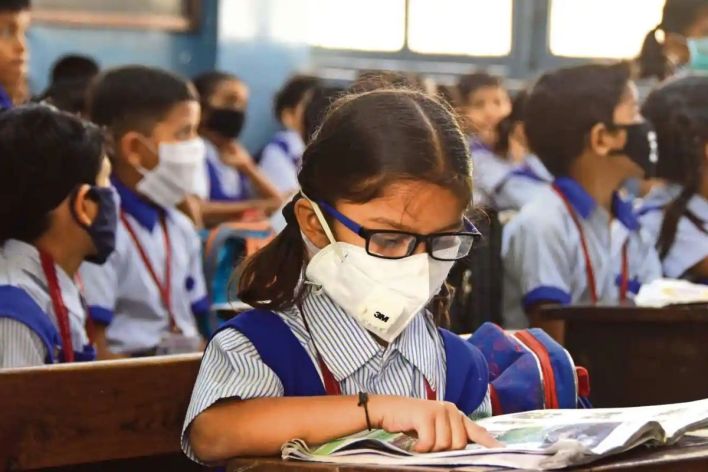 The ministers of his cabinet also participated in school reopening ceremonies in various districts of the state.

Speaking at the event, Vijayan said the government was able to handle the education-related challenges posed by the pandemic, but it was a very difficult period for the children as they were confined indoors away from friends and unable to go out to play during these two long years.

He said outdoor activities are also important for the growth and development of children and they were deprived of the same due to the pandemic.

They would, however, now have cause to rejoice as with the opening of schools they can not only meet friends, but also interact with the outside world, Vijayan said.

While most students appeared to be enjoying the company of their friends, some of their much younger counterparts were seen crying in visuals aired on TV channels.

The CM also said that in the past few years there has been a substantial increase in the number of students and as a result, there is a need for more buildings and classrooms in schools to cater to their educational needs.

He said there was a need to change the state into a knowledge society and that schools in Kerala should also be made disabled friendly so that no one is deprived of an education. 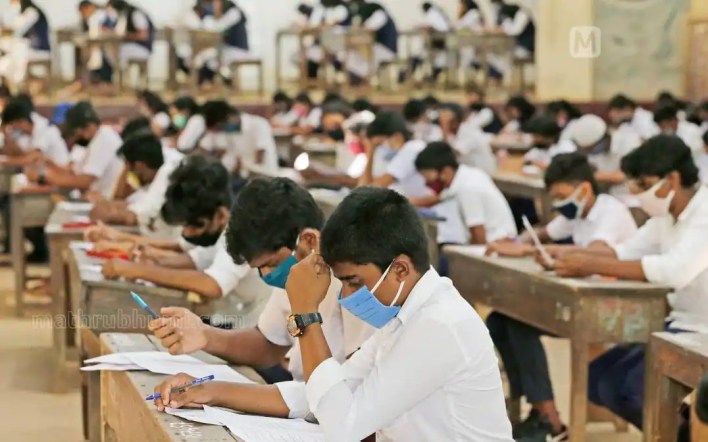 State Education Minister V Sivankutty said all arrangements were made to ensure a safe, healthy and secure environment for students in schools before they were reopened.

The Health department had already issued guidelines, especially regarding use of masks and vaccination of students, to be followed by schools and parents once the educational institutions reopen from June 1.