India logged 10,549 new coronavirus infections taking the country’s total tally of COVID-19 cases to 3,45,55,431, while the active cases rose to 1,10,133, according to the Union Health Ministry data updated on Friday.

The daily rise in new coronavirus infections has been below 20,000 for 49 straight days and less than 50,000 daily new cases have been reported for 152 consecutive days now.

The active cases comprise 0.32 per cent of the total infections while the national COVID-19 recovery rate was recorded at 98.33 per cent, the ministry said.

An increase of 193 cases has been recorded in the active COVID-19 caseload in a span of 24 hours.

The number of people who have recuperated from the disease surged to 33977830, while the case fatality rate was recorded at 1.35 per cent.

The cumulative doses administered in the country so far under the nationwide COVID-19 vaccination drive has exceeded 120.27 crore. 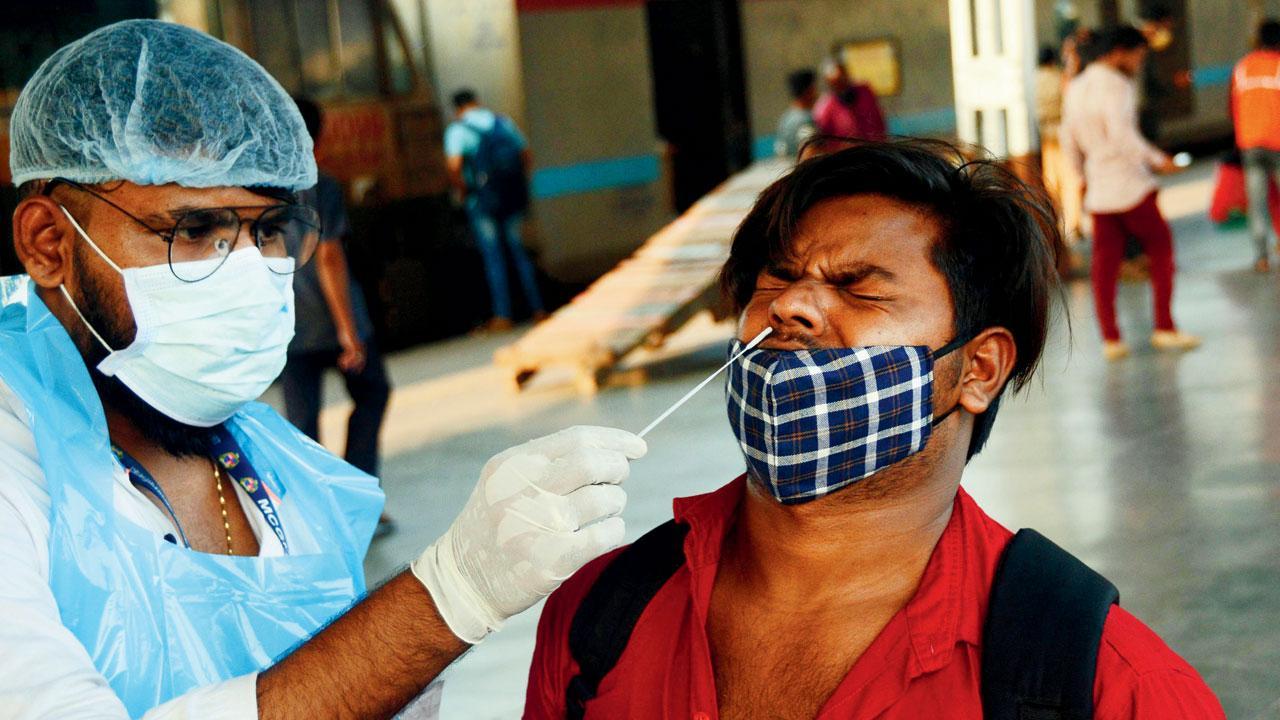 The 488 new fatalities include 50 from Maharashtra.

Of the 384 deaths in Kerala, 56 were reported over the last few days and 328 were designated as COVID-19 deaths after receiving appeals based on the new guidelines of the Centre and the directions of the Supreme Court, a state government release said on Friday. 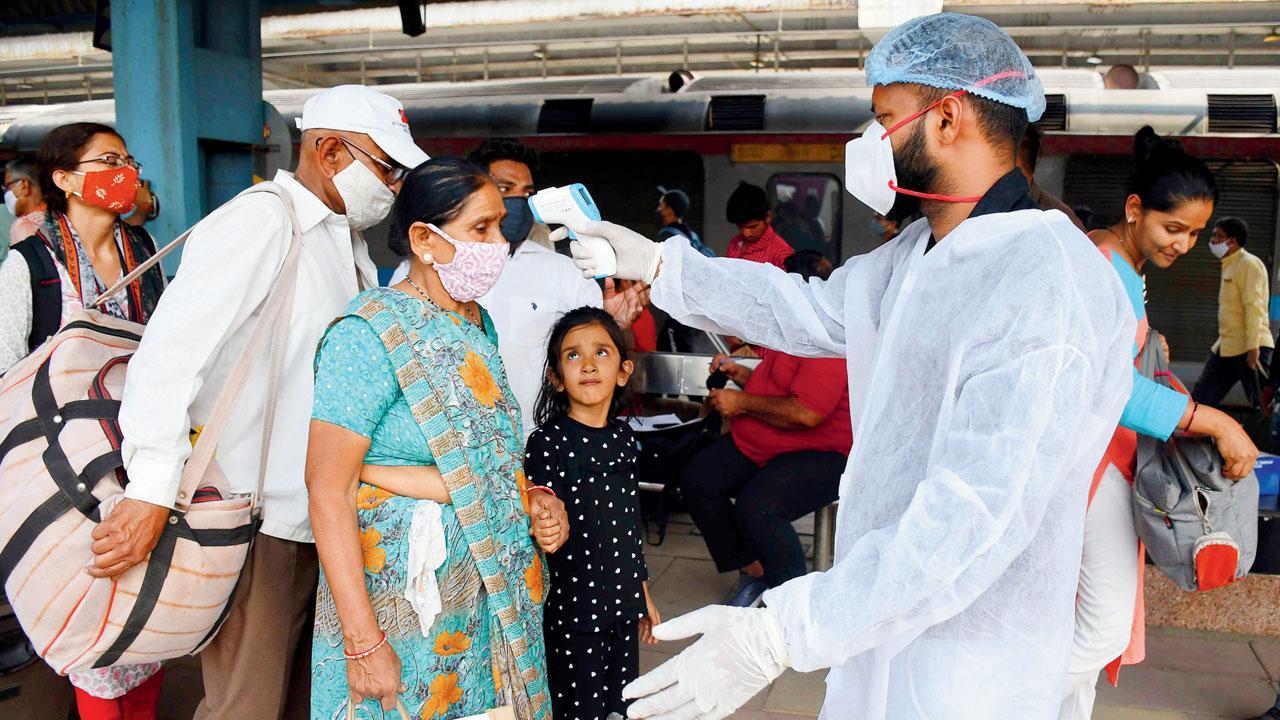 UK privacy watchdog warns adtech the end of tracking is nigh

How to prepare and pass the Project Management exam?