Indian antitrust watchdog has revoked the approval for Amazon’s 2019 investment in a Future Group unit and imposed a fine of about $26.3 million to the American e-commerce giant for concealing facts.

The Competition Commission of India said Amazon, which invested in Future Coupons in 2019, suppressed the “actual purpose” and particulars of the deal and failed to notify some of its commercial arrangements.

Reliance Retail, India’s largest retail chain, said a year ago it had reached an agreement with Future Group to acquire the latter’s retail and wholesaler business, as well as its logistics and warehousing business, for $3.4 billion. (CCI has approved the deal between the nation’s two largest retail chains.) 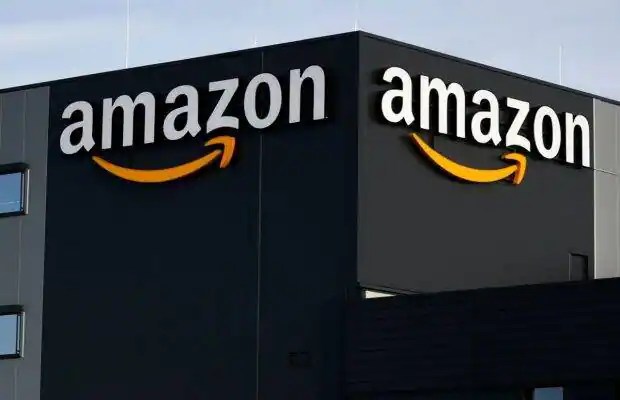 Things began to get complicated shortly afterwards. The company accused Future Group of violating its contract and approached the Singapore arbitrator to halt the deal between the Indian firms. The matter reached India’s Supreme Court, which in August ruled in favor of Amazon to stall the deal.

The CCI, which originally approved the deal between Amazon and Future, began reviewing it again following a complaint from Future.

“The conduct of Amazon in supressing relevant and material documents against the disclosure requirement under Item 8.8 of Form I is a contravention of clause (c) of sub-section (1) of Section 45 of the Act,” said CCI in a 59-page order on Friday. [H/T Reuters journalist Aditya Kalra.] 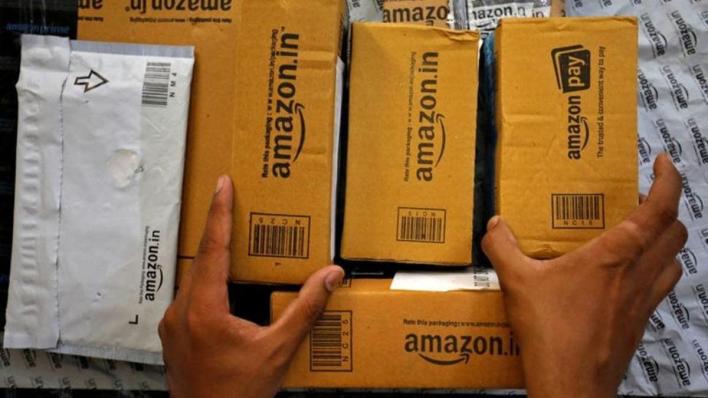 Amazon, which is required to pay the fine within 60 days, did not immediately respond to a request for comment.

The development comes days after the retail company warning the Indian antitrust body that revoking its 2019 deal with Future Group would send a negative signal to foreign investors and enable Reliance, the owner of India’s largest retail chain, to “further restrict competition.”