Apple today released its anticipated annual list of the best apps and games of the year across iPhone, iPad, Mac, Apple TV and Apple Watch. This year, children’s app maker Toca Boca won iPhone App of the Year for “Toca Life World,” and Riot Games’ “League of Legends: Wild Rift” was the iPhone Game of the Year. 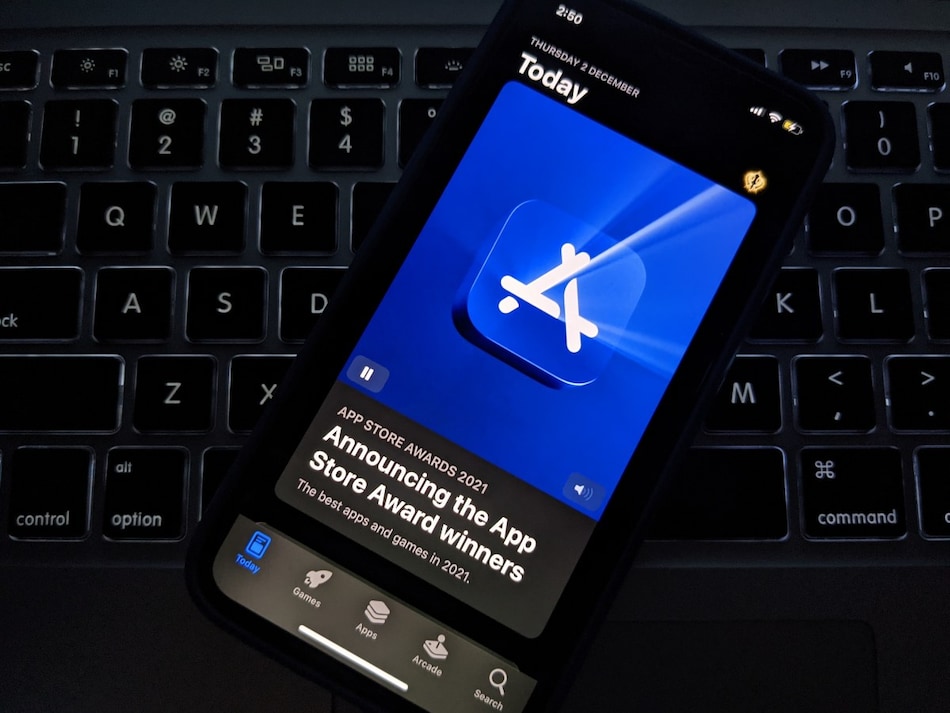 Typically, the award winners represent relative newcomers to the App Store, those who have taken advantage of Apple technologies in interesting ways, or those that gained special attention during the year. For example, last year’s award winners reflected how the pandemic played out in the world of apps, when home workout app “Wakeout!” won iPhone App of the Year and “Zoom” won for iPad.

But this year’s iPhone App of the Year, “Toca Life World,” is an interesting pick for another reason. Its maker, Toca Boca, this March celebrated its ten-year anniversary. In the time since the launch of its first app, the company has gone on to release over 40 other kids’ apps — or as Toca Boca likes to call them, digital toys. “Toca Life World” is the culmination of a lot of this work, as it connected the prior “Toca Life” apps into one connected experience.

The pick also serves as a subtle reminder amid a year that’s seen much App Store backlash and upheaval, that developers are building long-term businesses on the App Store and Apple has helped play a role in supporting that success, including through awards like these.

Today is our 10TH YEAR (yes, we’re THAT old 😳) making digital toys for kids and we couldn’t have done it without YOU! 10 years ago we released our first app: Toca Tea Party. Since then we’ve released 40+ apps, with lots more fun in store! pic.twitter.com/kTRJpOm3ky

Apple also praised other winners, remarking how streaming service “DAZN” guided local sports culture into the global spotlight. Meanwhile, Apple is quietly building out a SportsKit framework for Apple TV and iOS apps, which DAZN could one day utilize, perhaps. Apple also touted “Carrot Weather’s” best-in-class meteorological forecasts, which compete with Apple’s default Weather app and use data from Apple-owned Dark Sky. Apple promoted LumaFusion’s ability to make video editing faster and less intimidating and document editor Craft’s “efficiency and artistry.”  But it’s hard to ignore that those apps also compete with Apple products — iMovie and iWork’s Pages, respectively. If anything, much of the list is a reminder of how closely the fates of third-party apps are tied to Apple’s own software developments.

The past year has been a transitional one for the App Store, which has faced increased regulatory scrutiny, new legislation in global markets, and various lawsuits over the App Store’s commission-based business model — including the ongoing one with Epic Games, now under appeal. As a result, Apple has adjusted and clarified its policies and even reduced its commissions in some cases, as dictated by the market demands and settlement agreements.

Despite the changes, the success and quality of many apps, award winners included, remains high. In announcing its year-end winners, Apple also dubbed “Connection” as the top Trend of the Year and celebrated a number of apps and games that had a lasting impact on people’s lives with this theme in mind. This list included the cooperative and competitive game “Among Us!” from InnerSloth; dating and networking app Bumble (whose top rival, Match, happens to be a noted App Store critic); design resource Canva; local eatry guide focused on Black-owned businesses, EatOkra; and social network for women Peanut, which launched its audio chatrooms this year.

“The developers who won App Store Awards in 2021 harnessed their own drive and vision to deliver the best apps and games of the year — sparking the creativity and passion of millions of users around the world,” said Apple CEO Tim Cook, in a statement. “From self-taught indie coders to inspiring leaders building global businesses, these standout developers innovated with Apple technology, with many helping to foster the profound sense of togetherness we needed this year,” he said.

The award winners will again receive physical App Store awards, which are inspired by the signature blue App Store icon, which is set into the 100% recycled aluminum used to make Apple products, with the name of the winner engraved on the other side.