(As if the barrage of negative publicity wasn’t enough evidence of that ).

Today, a letter to current employees was leaked on Blind by a verified Better employee. In the letter, Garg apologized for the way he (mis)handled the layoffs news last week, writing: “I failed to show the appropriate amount of respect and appreciation for the individuals who were affected and for their contributions to Better. I own the decision to do the layoffs, but in communicating it I blundered the execution. In doing so, I embarrassed you.” 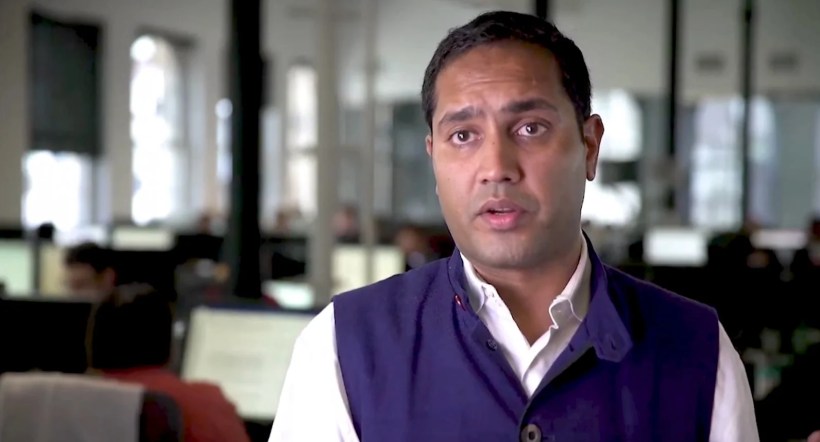 The fallout from the way CEO and co-founder Vishal Garg handled the layoffs of about 900 people, as first reported by TechCrunch, has been widespread, including criticisms of it being handled over Zoom, to charges of insincerity on Garg’s part. Memes about the video have even landed on TikTok as people all over the world trashed Garg’s actions.

The move last week came after the digital mortgage lender announced it had received a cash infusion of about $750 million as an amendment of its SPAC agreement with blank check company Aurora Acquisition Corp., and SoftBank, and then promptly laid off about 9% of its 10,000 workforce. The company is expected to go public at a $6.9 billion valuation.

Today, Bloomberg reported that the company is now (unsurprisingly) pushing back its SPAC, which was originally expected to close in the fourth quarter of this year.

Garg also confirmed to Fortune this week that the company accused “at least 250″ terminated staffers of stealing from the company and customers by working just two hours a day. Not long after Garg announced the layoffs, he addressed the company in a livestreamed town hall. He laid out a vision of what he called “Better 2.0,” with a “leaner, meaner, hungrier workforce,” according to a leaked recording of the meeting shared with Insider.

TechCrunch has reached out to Better.com for comment but has not yet heard back at the time of writing. The employees said to have resigned also have not responded to requests for comment.

Better.com is not the only SoftBank-backed proptech that has seen top executives leave in advance of its public debut. In 2019, Insider also reported more than a dozen of WeWork’s top officials had left the company amid reports of internal complaints and uncertainty surrounding its IPO plans.

The question on all of our minds at this point is will investors and board members tolerate this sort of behavior from Garg, or will he be forced out Adam Neumann-style? Garg’s reputation as a not very nice person goes back to last year, when Forbes revealed the contents of an email to employees from Garg: “HELLO — WAKE UP BETTER TEAM. You are TOO DAMN SLOW. You are a bunch of DUMB DOLPHINS and…DUMB DOLPHINS get caught in nets and eaten by sharks. SO STOP IT. STOP IT. STOP IT RIGHT NOW. YOU ARE EMBARRASSING ME.”

That same Forbes article revealed that Garg was the subject of a number of lawsuits from the likes of PIMCO and Goldman Sachs for things like “improper and even fraudulent activity at two prior business ventures, and of misappropriating “tens of millions of dollars.”

The recent dip in refinancings is believed to be a factor in Better.com’s decision to lay off some of its employees.

In April 2020, Better.com said it was “hiring aggressively” as more people were seeking to refinance their homes in the face of historically low mortgage rates. At that time, I had reported for Crunchbase News that an internal memo to employees from Garg revealed that the mortgage lending startup was looking to hire about 1,000 people in 2020 as a whole “as more and more homeowners come online for their needs.”