Digital mortgage lender Better.com, which announced in March that it was going public via a SPAC, is getting a cash infusion from its backers sooner than expected. Blank-check company Aurora Acquisition Corp. and SoftBank have decided to amend the terms of their financing agreement to provide Better with half of the $1.5 billion they committed immediately instead of waiting till the deal closes.

Sources familiar with the deal who preferred to remain anonymous told TechCrunch that with the new arrangement, capital hits the company’s balance sheet now (faster than originally planned) and puts more money on the balance sheet overall to fuel further growth. Specifically, according to an email from Better CFO Kevin Ryan to the company and obtained by TechCrunch, Better.com will have $1 billion on its balance sheet by week’s end.

In the email, Ryan told employees:

“We pulled forward the funding of our spac deal…With this new structure the company will fortify our balance sheet and position us as extremely well capitalized in a tough mortgage market. Surviving is winning and capital ensures survival….By the end of this week we expect to have 1bn of cash on the company’s balance sheet. Quantum’s more than we have ever had. [sic] We will continue working through the process of public listing but the most important step has been taken (getting the money).”

The new arrangement will replace the prior agreement wherein $950 million of the $1.78 billion in committed financing from Aurora and SoftBank would have been used to purchase existing shares from Better’s stockholders rather than the company receiving it directly to its balance sheet.

The amended terms will not change Better’s implied valuation of $6.9 billion, the company says. 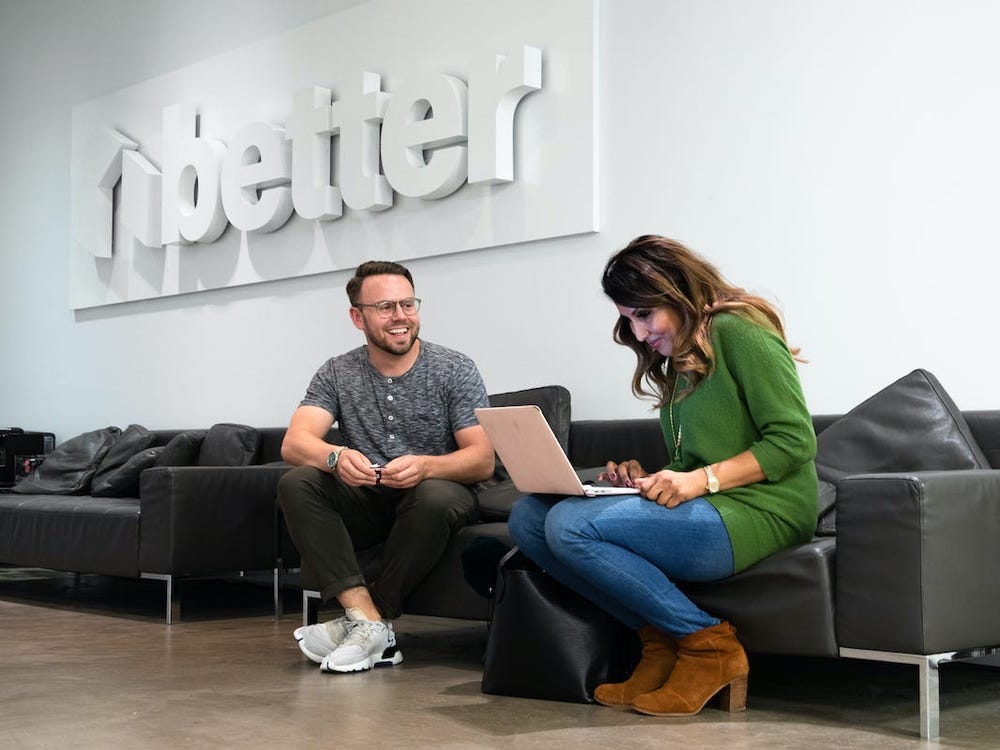 As for what Better plans to do with the capital, a spokesperson told TechCrunch that the money will help the company double down on existing businesses, continue to build out “a custom-first home purchase experience” and launch new products and services “that make the post-close homeownership experience as Amazon as customers deserve it to be.”

Better, which recently added a number of new insurance products, plans to expand its offerings into other product categories, including personal loans, student loans, and life insurance.

The company chose to go public via a SPAC rather than taking the traditional IPO route because it preferred the guarantee of execution that SoftBank offered it with the blank-check deal, CEO Vishal Garg said in September.