Biotechnology companies have developed to form backbone support to the economy of the nation. To create products or solve problems, the processes of living organisms are used by the biotechnology firms. The sourcing of DNA and identification is what has helped the biotechnology industry reach great heights.

This sector has companies that have successfully created products like biofuels, pest-resistant crops. The firm has always achieved expertise in developing gene cloning. The fast-paced, highly diverse and intellectually demanding nature of the industry has helped it in gaining the attention of both its workers and customers.

Listed below are the top biotechnology firms in India according to the 2021 updates. 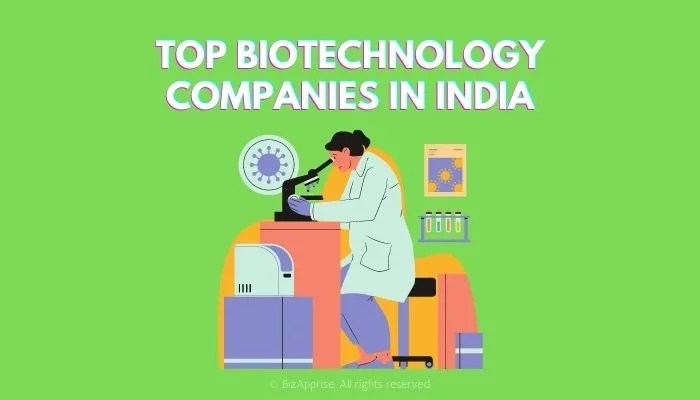 1. Serum Institute Of India
Established in 1996, Serum Institute of India is the top biotechnology company of India with a corporate office in Pune, India. It is a private sector initiative, headed by Cyrus S. Poonawalla. It is one of the most well-known institutes in the nation. The company is recognised for bringing out the medicines for some of the gross diseases prevailing in the nation. Some of the notable developments of the company include creating the DTaP Vaccine and Vero Cell Rabies Vaccine among many others.

2. Panacea Biotech Ltd.
Established in 1976, with Soshil Kumar as the chairman, Panacea Biotech Ltd is located in New Delhi, India. It is a private sector entity. By having one of the efficient officials and field personnel, the company has managed the top ranking within no time. The company has established a notable name for itself by gaining the product of the year achievement in 2011 for PacliALL.

3. Biocon Ltd.
A private entity established in the year 1978 with a corporate office in Bangalore, India, is one of the most remarkable companies in the industry at present. The company has been leading with a brilliant research and development areas. Biocon has also managed to create medicines for many ailments with the help of its abled scientists who aim to create the best solution for various prevailing diseases. The company has been trusted by the people across the nation, hence, making the company among the top three in the industry.

4. Novo Nordisk
With a corporate office in Denmark, Novo Nordisk is a private company established in the year 1923. The company has gained the national and international recognition by creating the medications required. It has shown that with the proper and dedicated working group, one can achieve brilliance in all the possible fields of work. 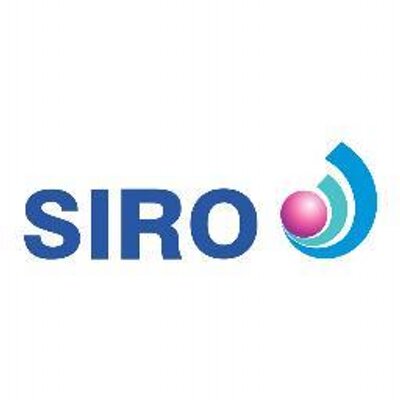 The chairman Dr Gautam Daftary established the company back in the year 1996, which a corporate office in Thane, India. The company has been moving forward with the aim of being the top manufacturer in the nation. With its new discoveries, it has also made it possible for the dream to be on the top to get accomplished within no time. The company apart from working in the field of biotechnology has also expanded its roots to the drug development sector of India.

6. Novozymes South Asia
With a corporate office in Bagsvaerd, Denmark, Novozymes South Asia, a private company was established in the year 1925. The company has made sure to attain perfection in the fundamentals of all medicines with its efficient workers and the best officials. It aims towards keeping its clients satisfactory by catering to their needs in the best possible way.

7. Shantha Biotech
The chairman K I Varaprasad Reddy, established the company in the year 1993 with a corporate office in Hyderabad, India. Shantha Biotech is one of the most reputed and well-known brands in the biotechnology industry in the nation. By excelling than its competitors, Shantha has managed to reach the top by satisfying its customers and catering to their requirements in an efficient and effective manner.

8. Indian Immunologiocals
Established in the year 1982, with Dr Amrita Patel as the chairman, the company is located in Hyderabad, India. Set up by The National Dairy Development Board (NDDB), the company has made sure to stand up to the needs and the expectations of its clients.

9. GlaxoSmithKline Pharmaceuticals Ltd.
Dealing in both, the biotechnology and pharmaceutical industry of India, GlaxoSmithKline Pharmaceuticals Ltd. has managed to be the newest company to open and take over the place of top ten among the list. Established in the year 2000, it is the newest of have found grounds and build a success story for itself. With a corporate office in London, United Kingdom, the company is the one to look up to, in terms of name building.

With a corporate office in Mumbai, India, Wockhardt Ltd, was established back in the year 1960. A completely private initiative of the founders in the USA and EU with a revenue sales of 76%, the company has managed to have a firm hold over the Indian market as well and has been successful too in doing that. The company intends to throw a tough competition over its competitors in the coming years to grab a higher rank in the top leading list of biotechnology companies.

RBI's New Regulations in the Wake of Banking Fraud