Do you want to know the best Google Pixel smartphone deals? Surprisingly, Google has taken so long to develop physical hardware for its Android OS, but the wait was worth it. Many “best of” lists have the Google Pixel line of smartphones.

When Are The Best Google Pixel Deals?

How Much Should You Spend On A Google Pixel Phone?

Choosing a Google Pixel phone depends entirely on your preference. It is understandable why older Google Pixel phones cost less than the latest Google Pixel 6 range. You should therefore consider your budget and determine what features are most important to you rather than overspending. 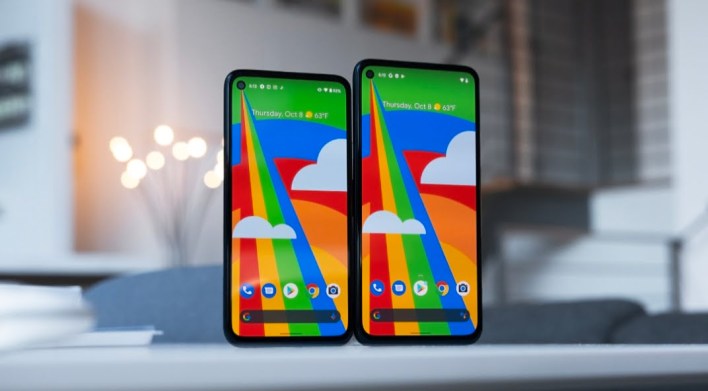 In terms of prices, expect the Google Pixel 4 to be around $300-350 and the Google Pixel 6 to cost about the same as when it was first released. If you know what you need, you can find both ranges to be excellent values. We’ve already collected all the best Google Pixel deals for cheap. Below you’ll see our top picks!

Even though the Pixel 4 is an older phone, there are still many things you’ll like about it. This slim, pocket-sized device has an OLED screen that’s vibrant and slick. It’s small enough to fit in a pocket or use one hand. When needed, the brightness can be cranked up with a resolution of 2,280 x 1,080. The Google Pixel 4 is designed to maximize the Android experience, making it a good option, despite their differences in performance.

Those are paired with a 16MP telephoto lens with an aperture of f/2.4. They both have optical image stabilization. It has a fast point-and-shoot feature and allows for easy exposure control. Additionally, Google says you can photograph the Milky Way using Night Sight mode. 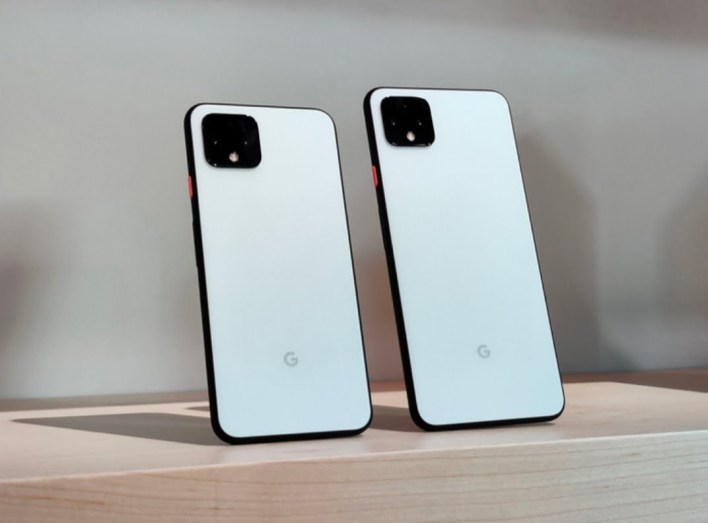 While you can skip tracks or even silence calls using quick gestures with Google Assistant, it works like a dream. Additionally, spam can be blocked with Call Screening. The best way to enjoy Android is still through Google’s expertise. This Android phone from Google packs a lot of power while being more accessible to store away. If you’re looking for a slightly smaller phone than the average, consider the Pixel 4.

Despite its impressive weight, several key features are included in the Google Pixel 5. The Google Pixel 5 is an excellent choice if you don’t want to go too big since its size is more sensible than other phones that continue to turn into mini-tablets. There is a 6-inch OLED screen with a resolution of 2,340 x 1,080 and a refresh rate of 90Hz on this device. Your screen will remain smooth no matter what you’re browsing or playing. Furthermore, HDR10+ is supported, and Gorilla Glass 6 protects the display.

The camera lenses are also designed with attention to detail. Phase Detection Autofocus and optical image stabilization are included with the 12.2MP Google Pixel 5 camera. Despite lacking a telephoto lens, the device has another wide-angle lens with 16MP and f/2.2 aperture. The software improves your photography, as you’d expect from Google. A Night Sight portrait mode, new editing tools, and new options are included in this package. 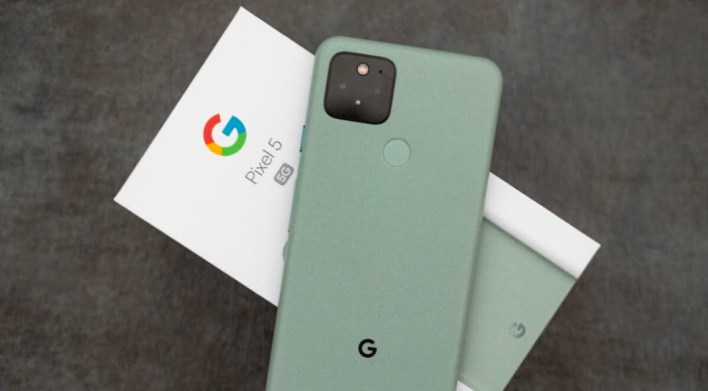 It is a great point-and-shoot camera with extensive functionality and a great look. Despite not being the fastest phone, the Google Pixel 5 still performs well for the average user. This Android device runs like a dream, whether playing games or multitasking. Google Pixel 5 users can get two days of battery life when using it light-to-averagely. Water-resistant, it can survive up to 30 minutes submerged in fresh water, 1.5 meters deep. All the essentials are covered by the Google Pixel 5.

Now is the best time to buy the Google Pixel 6 Pro. Despite its size, it looks great and offers many great features. An impressive 3120 x 1,440 resolution and a 19.5:9 aspect ratio are found inside that giant shell. It’s protected by curved Gorilla Glass Victus and boasts a refresh rate of 120Hz. You will never miss a thing due to the bright and vibrant display and the unique viewing angles. A wide soundstage is provided by the stereo speakers that surround the screen.

It has a 12MP ultrawide lens and a 48MP telephoto camera with 4x optical zoom. The primary and telephoto cameras use Laser Detect Autofocus and visual image stabilization. A maximum of 50 frames per second can also be recorded in 4K. 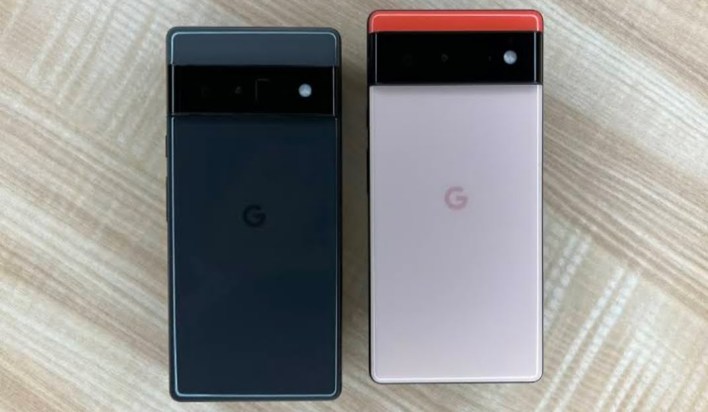 With Action Pan and Long Exposure, you can take valuable images. You can also erase unwanted items from photos using Magic Eraser. The system performs admirably. Furthermore, thanks to Google’s Tensor processor, it’s a dream to use for everyday tasks and gaming. This device has a host of great features that are backed up by a long-lasting battery.

The COVID-19 pandemic pushed 93 million more people into extreme poverty in 2020, according to the UN SDGs report.