Details on the Google Pixel 6a, including specifications, features, the expected price in India, and more

Despite being months away from launch, details about Google’s Pixel 6a have surfaced. Therefore, we have provided you with a list of all information that is currently available regarding the Pixel 6a.

Dummy Pixel 6a images have been leaked, revealing what the device may look like—displaying the Pixel 6a’s complete design on the aluminium dummy unit. Identical to the renderings online, the creation of the team is similar. Despite this, it is hard to determine the credibility of the leak at this point.

Located on the back panel is a big horizontal camera module. A centered punch-hole display is featured on the front, as well as a fingerprint scanner built into the display. A look at the rear camera module shows that the Pixel 6a has a dual-camera setup.

Pixel 6a: Specifications and features The availability of the device in India is unknown at the moment. In the US and Japan, the Pixel 5a has only been announced. Aside from that, the Pixel 6 series has not been launched in the country yet. Therefore, it is impossible to say if Google plans to make its smartphone available in the country. 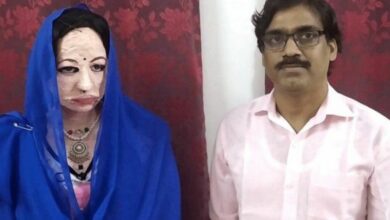 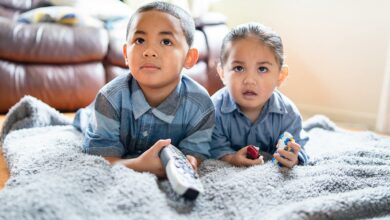 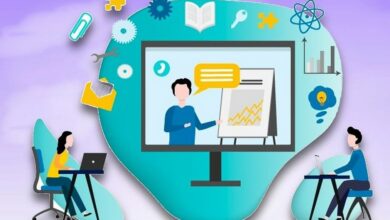 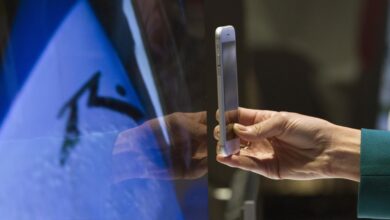