SenseTime, one of China most valuable AI solution providers, is putting its $767 million public listing on hold, the company said Monday.

The announcement came three weeks after the Hong Kong Stock Exchange gave the go-ahead to SenseTime’s IPO. On December 10, the U.S. Department of Treasury added the firm to a list of “Chinese military-industrial complex Companies,” saying it “has developed facial recognition programs that can determine a target’s ethnicity, with a particular focus on identifying ethnic Uyghurs.” In response to the U.S. government’s decision, SenseTime is postponing its IPO and will publish a supplementary prospectus with a new listing timetable to “safeguard the interests” of its potential investors. 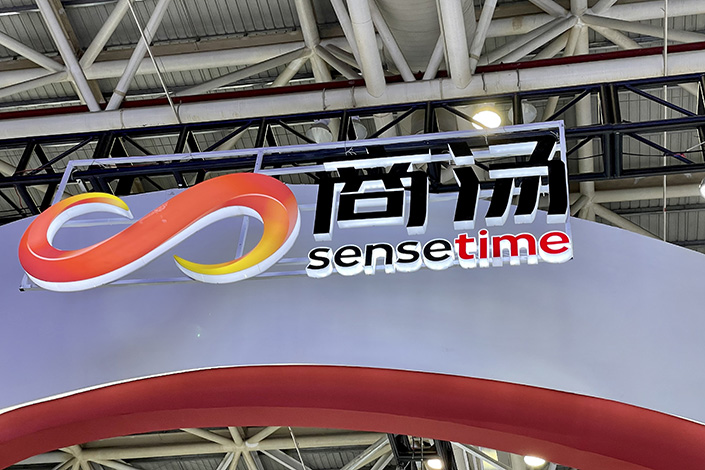 “We strongly oppose the designation and accusations that have been made in connection with it,” SenseTime said in a statement. “The accusations are unfounded and reflect a fundamental misperception of our company. We regret to have been caught in the middle of geopolitical tension.”

For an overview of SenseTime’s business, go to our earlier post: