The Delhi High Court Thursday refused to permit outdoor sports activity in the national capital amid the COVID-19 pandemic, saying that the Delhi Disaster Management Authority should be allowed to do its work. 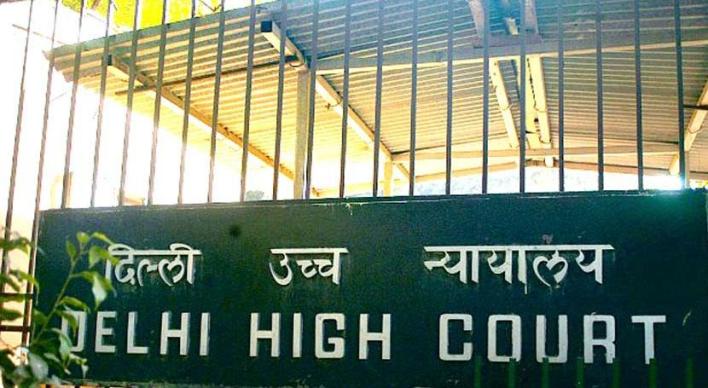 Justice V Kameswar, who was dealing with a petition against the prohibition on such activities on account of the third wave, observed that there was no reason to continue the petition when the DDMA was scheduled to hold its meeting on February 4 to further examine the situation.

The judge also stated that the restricted opening of malls and cinema halls cannot be compared with the prayer sought in the present case as the former provided employment to people associated with that industry. 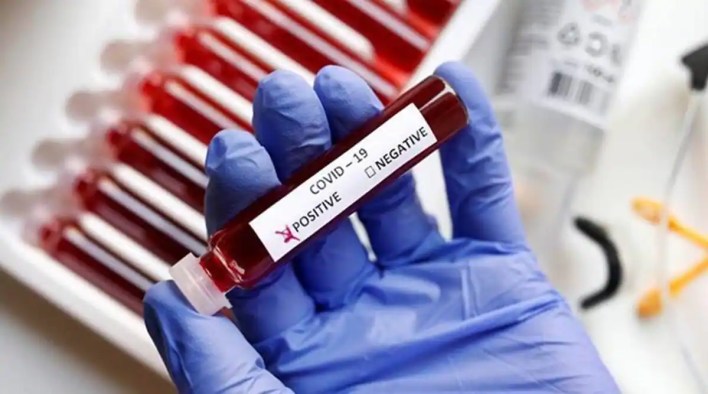 The court said that DDMA was looking into it and a direction for allowing outdoor sports activities cannot be at the behest of the petitioner who wants to play .

The court closed the petition and said that the petitioner would be within his rights to agitate his grievances in future. Come back (after DDMA has considered). Let the authority do their work, the judge said.

Delhi government counsel Satyakam argued that the issue of allowing outdoor sports activity should be left to the DDMA which was scheduled to meet on February 4.

He stated that the DDMA, which is headed by the Lieutenant Governor and comprised various high-ranking state functionaries, met on regularly to arrive at decisions with respect to the management of COVID-19 in the national capital on the basis of several parameters and material. 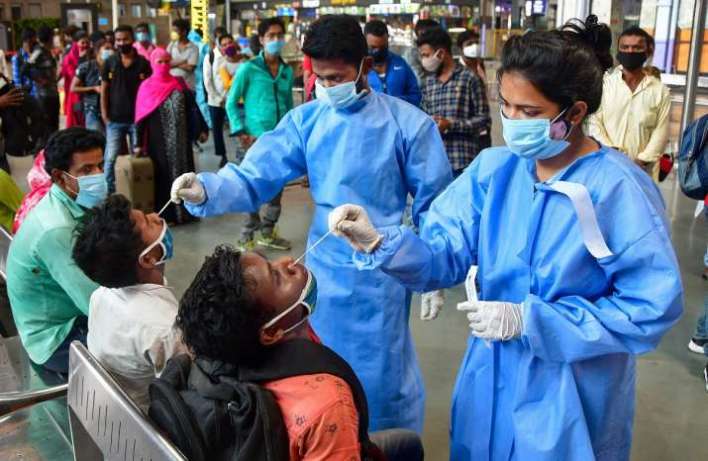 Counsel for the petitioner Atul Singh argued that there was no reason why outdoor no-contact sports activity cannot be permitted when cinema halls, malls, restaurants etc were allowed to operate at 50 per cent capacity.

He said that there was a decline in the number of COVID-19 cases as well as the positivity rate and the prohibition on outdoor sports affected several sportsperson.

 A Complete Guide on Understanding Cryptocurrency

BA.2 is like Omicron's sister. Here's what we know about it so far