BA.2 is like Omicron’s sister. Here’s what we know about it so far Cases of the SARS-CoV-2 variant Omicron have escalated globally over the past two months, with many countries experiencing peaks higher than previous variants.

Now we’re seeing cases of a sub-variant of Omicron, known as BA.2, emerge in Australia and more than 50 countries.

Remind me, what is a variant?

Viruses, and particularly RNA viruses such as SARS-CoV-2, make lots of mistakes when they reproduce. They can’t correct these mistakes, so they have a relatively high rate of errors, or mutations, and are constantly evolving.

When the genetic code of a virus changes as a result of these mutations, it’s referred to as a variant.

Omicron is a highly divergent variant, having accumulated more than 30 mutations in the spike protein. This has reduced the protection of antibodies from both prior infection and vaccination, and increased transmissibility.

When do health authorities worry about a new variant?

If changes in the genetic code are thought to have the potential to impact properties of the virus that make it more harmful, and there’s significant transmission in multiple countries, it will be deemed a variant of interest .

If a variant of interest is then shown to be more infectious, evade protection from vaccination or previous infection, and/or impact the performance of tests or treatments, it is labelled a variant of concern . 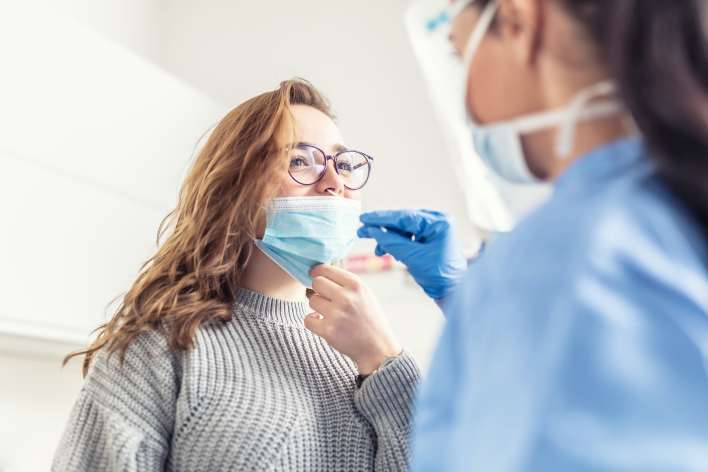 The World Health Organisation (WHO) classified Omicron a variant of concern on November 26 because of its potential to cause higher reinfection rates, increased transmissibility and reduced vaccine protection.

What is the Omicron lineage?

A lineage, or sub-variant, is a genetically closely related group of virus variants derived from a common ancestor.

While the WHO has not given BA.2 a separate classification, the United Kingdom has labelled BA.2 a variant under investigation . So not yet a variant of interest or concern, based on WHO definitions, but one that is being watched closely.

This is not the first variant to have sub-lineages. Late last year, Delta plus or AY.4.2 was reported widely, then Omicron came along.

While the first sequences of BA.2 were submitted from the Philippines and we have now seen thousands of cases, including in the United States, the UK and some in Australia its origin is still unknown.

The exact properties of BA.2 are also still being investigated. While there is no evidence so far that it causes more severe disease, scientists do have some specific concerns.

A marker that helped differentiate Omicron (BA.1) from other SARS-CoV-2 variants on PCR tests is the absence of the the S gene, known as S gene target failure . But this is not the case for BA.2.

The inability to detect this lineage in this way has led some to label it the stealth sub-variant .

But it doesn’t mean we can’t diagnose BA.2 with PCR tests. It just means when someone tests positive for SARS-CoV-2, it will take us a little longer to know which variant is responsible, through genome sequencing. This was the case with previous variants. 2. It may be more infectious

Perhaps most concerning is emerging evidence BA.2 may be more infectious than the original Omicron, BA.1.

A preliminary study from Denmark, where BA.2 has largely replaced BA.1, suggests BA.2 increases unvaccinated people’s susceptibility of infection by just over two times when compared to BA.1.

The study examined more than 2,000 primary household cases of BA.2 to determine the number of cases that arose during a seven-day follow up period.

This Danish study is still a preprint, meaning it’s yet to be checked by independent scientists, so more research is needed to confirm if BA.2 is truly more infectious than BA.1.

We’re likely to see new variants We should expect new variants, sub-variants and lineages to continue to emerge. With such high levels of transmission, the virus has abundant opportunity to reproduce and for errors or mutations to continue to arise.

The way to address this, of course, is to try to slow transmission and reduce the susceptible pool of hosts in which the virus can freely replicate.

Strategies such as social distancing and mask-wearing, as well as increasing vaccination rates globally, will slow the emergence of new variants and lineages. 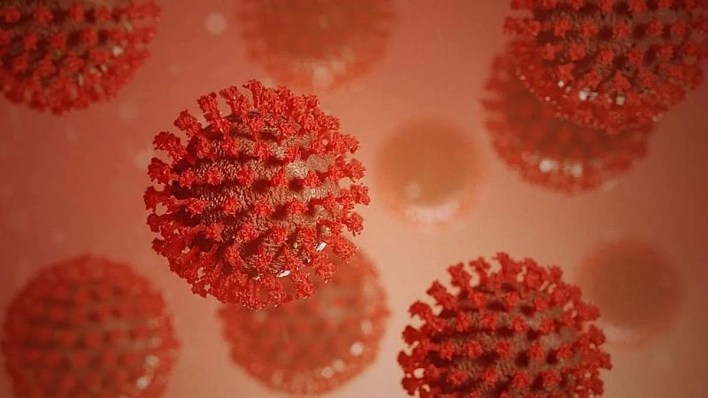