Making a strong case for promoting e-procurement, CAG Girish Chandra Murmu on Tuesday said it has the potential to eliminate avenues for corruption and rent-seeking in public procurement.

The Comptroller and Auditor General of India (CAG) was speaking at the e-seminar of INTOSAI Working Group on IT Audit (WGITA) on the topic ‘Auditing e-procurement systems’, hosted virtually by SAI India.

“There is no doubt that e-procurement has potential to eliminate avenues for corruption and rent-seeking in public procurement. E-procurement with its promise of transparency, is also a deterrent to collusion between officials and the suppliers as a digital trail for every transaction is recorded,” said Murmu, as the Chair WGITA.

However, Supreme Audit Institutions (SAIs) need to remain vigilant as discretion in many steps in the procurement process continues, leaving scope for corruption, he added.

Murmu informed the participants that in India, e-Procurement by government is identified as a Mission Mode Project under the National E-Governance Plan with the objective to transform government /public sector purchase activity from labour-intensive paper based activity to an efficient e-procurement process.

The CAG said that goods worth USD 13 billion were procured through Government e-Marketplace (GeM) in the last fiscal year. E-procurement has replaced paper tendering and manual procurement in government.

Murmu emphasised that auditors, as guardians of public accountability, need to acknowledge and absorb the changes brought in by massive digitalisation of government work and, accordingly, evolve and manifest dynamic guidelines and methodologies in audits.

See also  Why you should learn Ethical Hacking?

Audit, he said, is no more a year-on-year perspective, peeping through a tunnel, but is a process of looking at investments through binoculars into the future. 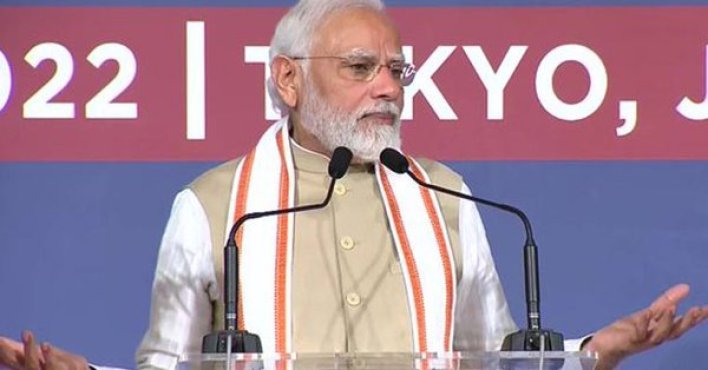 Thus, SAIs need to build internal capacity for robust IT security audits to accurately identify lapses in cyber security of the governments’ functionalities, he added.

The INTOSAI Working Group on IT Audit, has a membership of about 63 Supreme Audit Institutions (SAIs) worldwide.

FDA lifts hold on Covaxin's clinical trials in US