Tier, a Berlin-based e-scooter company that’s quickly expanding throughout Europe, has acquired Vento Mobility, the Italian subsidiary of Wind Mobility. The companies are not sharing the terms of the deal, but it will mark Tier’s entry into the Italian market.

Just last month, Tier also acquired Nextbike, a German bike-sharing platform, a move to both become multi-modal and further consolidate its micromobility empire. Since its founding, Tier has also acquired Makery, a provider of digital services like product strategy, design and management, engineering, testing and quality, training and support, and staff augmentation, as well as Pushme, a battery swapping company. On the Wind side of things, the company also recently sold off its Israeli operations to Yandex, the Russian tech giant, so it’s possible Wind is succumbing piece by piece to the inevitable industry consolidation. The company has raised a total of $72 million; its last funding round was a Series A back in 2019. Tier, for comparison, raised $200 million as only part of its Series D round in October, bringing its total funding up to around $647 million. 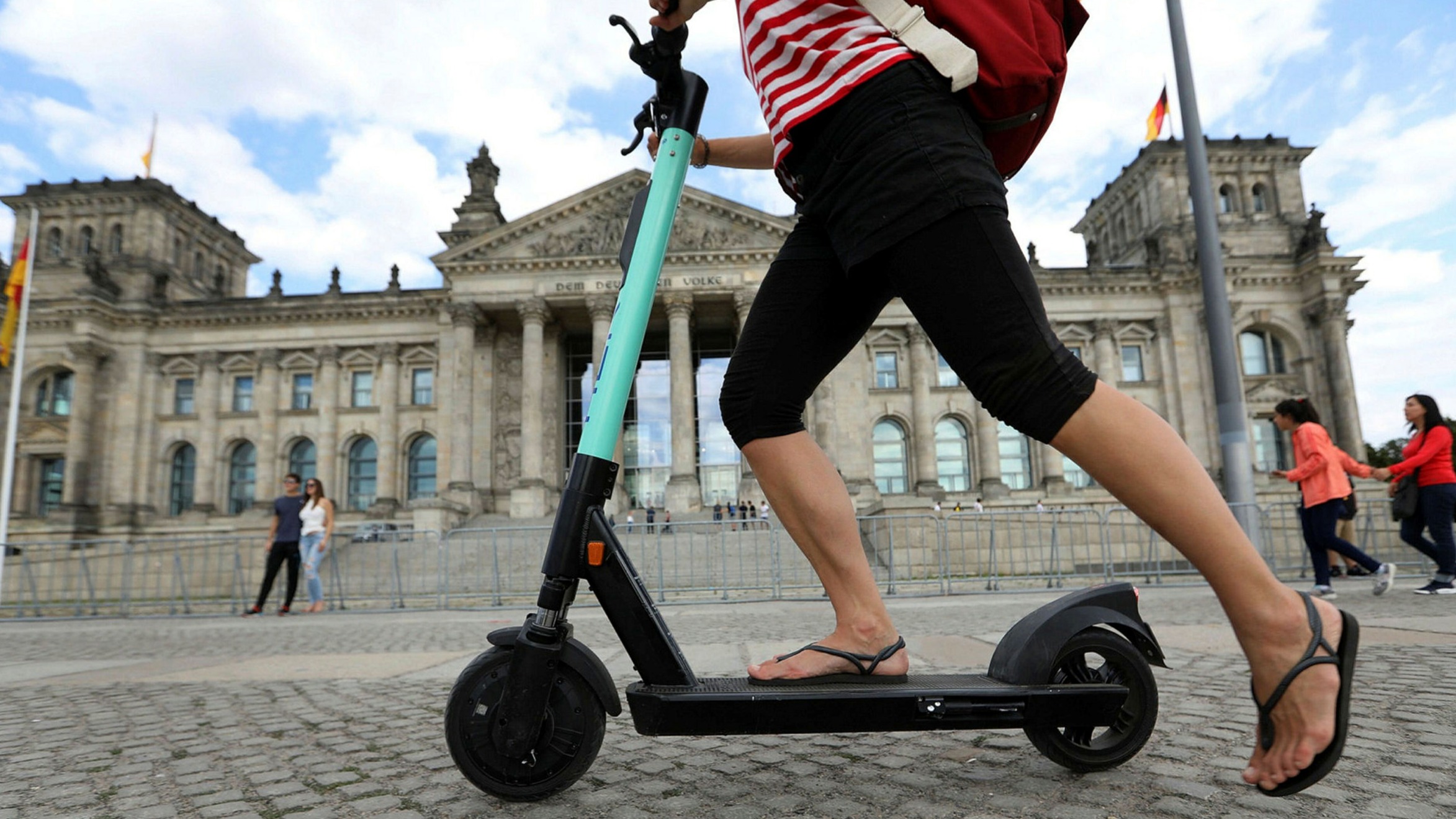 Wind did not respond to TechCrunch’s inquiry for more information about its strategy moving forward.

As of Tuesday, the first Tier e-scooters will be available on the streets of Bari and Palermo, with other Italian cities to follow in the coming days and weeks, according to the company. Tier is already present in 165 cities in 18 countries, offering its scooters that include an integrated helmet, turn signals on the handlebar and rear wing, and triple brakes with a large front wheel.

Wind’s Italian fleet had 4,500 e-scooters across 11 towns and cities in Italy. Tier did not respond to requests for more information about what would be done with those scooters, or if Tier would inherit all, or just some key members, of Wind’s Italian staff.