The European Union’s competition regulator has given the all-clear to Microsoft’s $19.7BN purchase of transcription tech firm Nuance, which was announced earlier this year.

The EU said today it has concluded there are no competition concerns for the region if the acquisition goes ahead, clearing it without conditions.

The deal was notified to the Commission’s regulators on November 16.

While Microsoft-Nuance has got a green light from the bloc, the UK’s Competition and Markets Authority has just opened its own preliminary investigation — so some regional scrutiny continues.

On the EU side, the Commission’s investigation looked at horizontal overlaps between Nuance and Microsoft in the markets for transcription software — finding the two provide very different products (out-of-the-box software for end-users vs APIs targeted at devs wanting to add speech recognition tech to their apps, respectively). 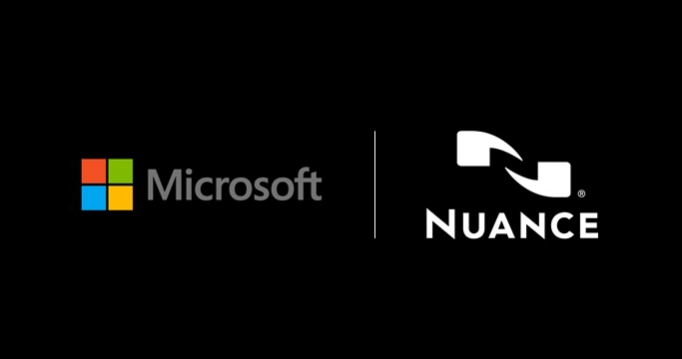 It also determined that the combined entity will continue to face “strong” competition from other players.

Nor are these type of transcription service providers particularly key users of cloud computing, per the Commission.

Its investigation considered conglomerate links between Nuance’s software (which is only available for Windows) and a number of Microsoft products as well — but took the view that the combined entity would not have the ability and/or incentive to foreclose competitors in the markets for (healthcare) transcription software; enterprise communication services; CRM software; productivity software; and PC operating systems.

And, there again, the EU decided the combined entity will still face strong competition.

See also  Crude Oil prices rise 5%. The Asian market is split, investors investigated the problems of Russia and Ukraine, which can affect real estate prices; Is there a long opportunity in India's stock market?

Perhaps most interestingly, the Commission looked at the use of data transcribed by Nuance’s software.

This is interesting because healthcare data is highly sensitive and Microsoft — while not a massive player in adtech — does have ambitions to grow that side of its business. Just today it announced the purchase of adtech firm Xandr (formerly AppNexus), from AT&T, to beef up its digital advertising biz, for example.

Add to that, in recent days Oracle — a tech giant with an already massive digital marketing biz — has signalled its own grand designs on health — announcing the acquisition of Cerner, a US provider of electronic health record (EHR) systems.

Nonetheless, the Commission’s assessment of the data side of the Microsoft-Nuance gave it a clean bill of health — owing to existing “contractual restrictions” and regional data protection regulations.

While this analysis is largely coming from a competition perspective, it’s notable that data protection got (another) shout out in an EU antitrust assessment. (The earlier instance relates to the EU’s (ongoing) scrutiny of Google’s adtech; which followed much criticism from privacy advocates after the Commission cleared Google’s purchase of Fitbit last year, albeit — in that case — with conditions that included limits on Google using Fitbit health data for ads.)

“The Commission concluded that Nuance can use this data only to provide its services,” the EU writes in a press release on the clearance of Microsoft-Nuance. “It is not used by any other company and cannot be used for any other purpose due to contractual restrictions and data protection legislation.” 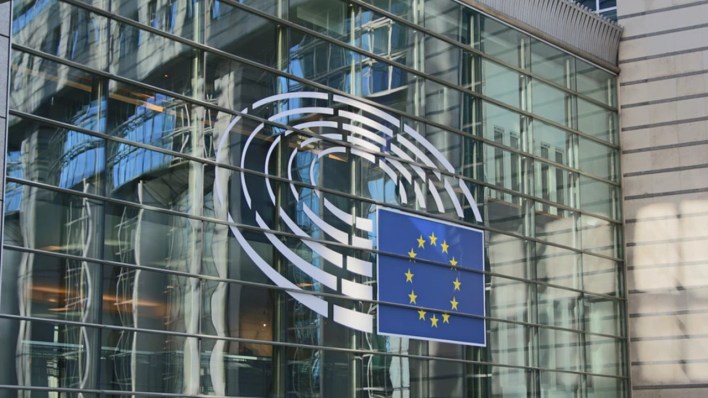 The EU’s antitrust division also concluded that access to Nuance’s data will not provide Microsoft with an advantage that would enable it to shut out competing healthcare software providers — given “important transcribed information is typically stored in third-party applications like electronic health record (EHR) systems that combine data from several sources, as opposed to Nuance’s fragmented speech data”.

That tidbit raises questions about whether Oracle’s acquisition of Cerner, a provider of EHR systems, may face more probing questions from EU competition regulators — if/when they come to consider that big tech healthcare sector deal.

Although Cerner’s relative lack of regional customers — it sold off some of its European portfolio last year — may serve to reduce or limit the scope of any EU concerns.

How does former Better.com CEO Vishal Garg still have a job?