Forex reserves rise after falling for four weeks in 2022.

Mumbai: Due to the return of FPIs, India’s foreign exchange reserves increased by $2.4 billion during the week ending July 29 after declining for four straight months. The increase in forex rolled back and reversed a four-week drop in trend. By July 22, it had decreased from $593 billion as of June 24 to $ 571.5 billion. To endure the volatility in their currencies, many nations have turned to their foreign currency reserves.

Apart from India, these nations also include Thailand and Korea. According to Bloomberg, these nations have sold dollars to stop the depreciation of their currencies, causing a total $115 billion reduction in their foreign exchange reserves this year.

They are concurrently dealing with capital outflows, currency depreciations, reserve losses, and a rapid worsening of external financial conditions. The governor stated in his statement that some of them are also dealing with growing debt problems and default.

Despite the subsequent decrease, India continues to have the fourth-largest foreign exchange reserves in the world. In terms of the strength of the external sector, India also performs significantly better than developing market nations, according to the RBI.

In just four weeks, the nation’s foreign exchange holdings had decreased by around $17 billion. The foreign exchange reserves fell by $1.152 billion during the same week when the Indian rupee, for the first time, crossed the psychologically significant 80 to dollar threshold.

The decrease in foreign currency assets was the only reason the FX reserves decreased during the week ending July 22, according to the Reserve Bank of India’s weekly statistical supplement. The week saw gains for all other parts of the currency reserves.

The value of the appreciation or decline of non-dollar currencies like the Euro, British Pound Sterling, and Japanese Yen held in foreign exchange reserves is included in the foreign currency assets, which are expressed in US dollars.

According to the RBI Weekly Statistical Supplement, India’s reserve position at the International Monetary Fund (IMF) increased by $23 million to $4.96 billion during the week ending July 22. (ANI) 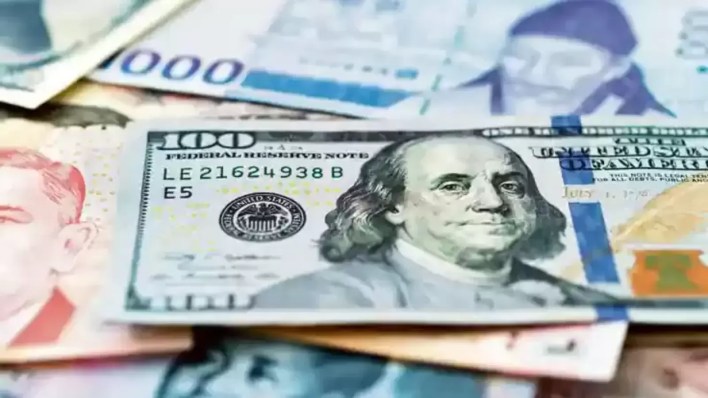 While investors have jumped on indications that the Federal Reserve may take a break after raising rates sharply over the next two months, most analysts are hesitant to declare an outright stop to the recent dollar gain.

According to John Briggs, global head of desk strategy at NatWest Markets, “the Fed has stopped short of supporting calls for even more tightness, leading to a standstill in forwarding expectations.”

In fact, with the conflict between Russia and Ukraine showing no signs of ending, rising prices increased pressure, the nonstop flight of capital from emerging markets to safe-haven assets, and aggressive action from key central banks are likely to strengthen the dollar and harm the Indian rupee and its foreign exchange reserves. 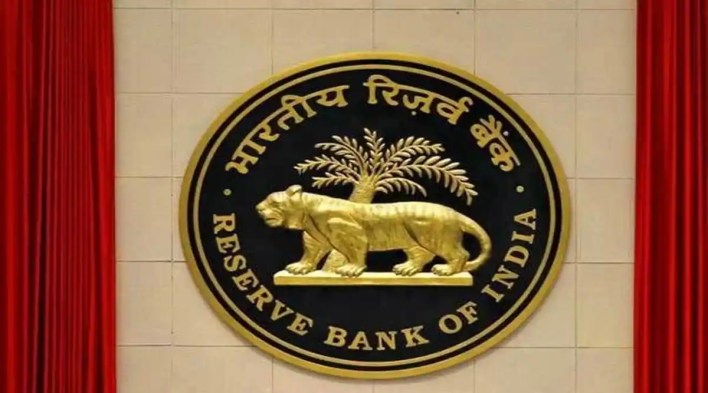 Additionally, compared to the week prior, gold reserves increased by $342 million to $40.926 billion during the period ending June 24. SDRs increased to $18.210 billion, up $55 million from the previous week. In the week under review, the IMF’s reserve position was $4.970 billion, up $3 million.

The rupee struck a new record low against the dollar’s value on Friday, but it modestly rebounded in the late afternoon.

The government’s decision to increase the import tax on gold from 10.75 percent to 15 percent to reduce imports coincides with the performance. The country’s current account deficit is under pressure due to an increase in gold imports over the past two months and a depreciating rupee. 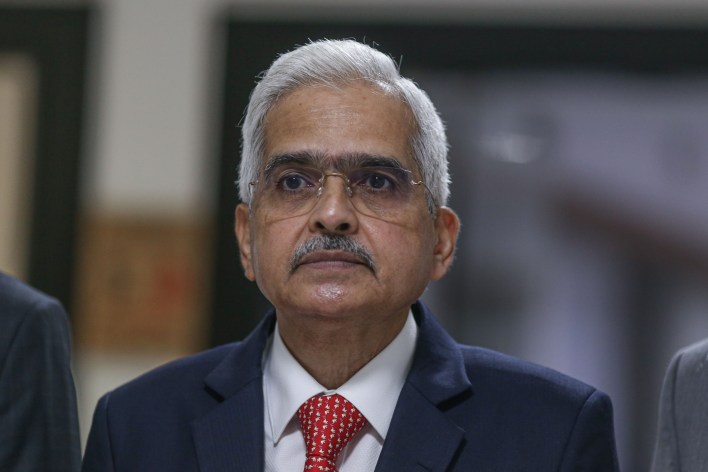 Manish Jeloka, Co-head of Products & Solution at Sanctum Wealth, stated that the factors that caused the INR to reach record lows were FII selling in the stock markets, and higher imports because of a rise in crude prices, higher commodity prices, and importers now entering the market to hedge.

Shaktikanta Das, the governor of the RBI, discussed the weakening of the rupee in an interview last week. He did so by highlighting two things: “First, we have substantial foreign exchange reserves. In terms of residual maturity, our foreign exchange reserves are over 2.5 times larger than our short-term foreign debt. Second, India is in a better position than many other economies, and our macroeconomic fundamentals are far superior. India is also experiencing sustained growth that is returning.”

In the future, Jeloka stated, “80 USD/INR is a significant psychological threshold. To aid in a smooth landing, the central bank looks to be intervening. Most other emerging economy currencies are predicted to do worse than the INR in the future. This is due to the fact that most things, such as rising crude and commodity prices, have an impact on everyone.”

What exactly are foreign exchange reserves?

Important assets the central bank keeps in currencies as reserves are foreign exchange reserves. They are frequently employed to establish monetary policy and support the currency rate. 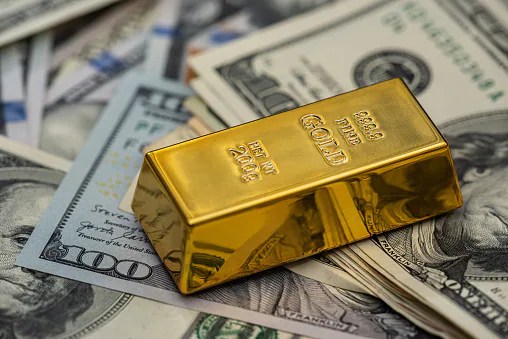 In the case of India, foreign reserves consist of gold, dollars, and a certain amount of SDRs from the IMF. Given the currency’s significance in the global financial and trade system, the majority of reserves are typically stored in US dollars. In addition to holding funds in US dollars, some central banks also have resources in British pounds, Chinese yuan, Japanese yen, and euros.

Nations with the most foreign exchange reserves 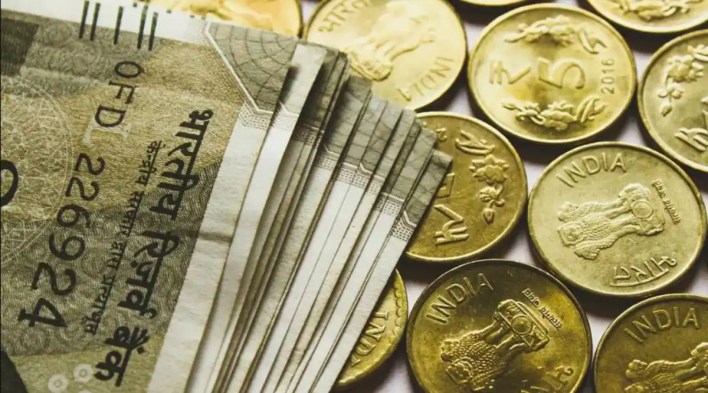 Because all foreign transactions are paid in US dollars, India must support its imports. More significantly, they must continue to support and have faith in the central bank’s actions, whether they be monetary policy decisions or attempts to stabilize the exchange rate.

It also aids in reducing any vulnerability brought on by unforeseen disruptions in foreign financial flows that can occur during a crisis. Holding liquid foreign currency offers protection from such effects and gives assurance that there will be enough foreign currency to support the nation’s imports in the event of external shocks.