Women empowerment and women safety is a crucial subject, especially in a country like India, whereupon everyday we hear about numerous cases from different parts of the country regarding women assault, molestation, rapes, physical violence, dowry harassment, dowry-related deaths, and so many other issues that happen on an everyday basis.

However, having understood that while women’s safety is a big concern in our country, it is also true that several women misuse the very laws that have been formed for their betterment.

I am a woman, and I can tell you that living alone in a city and fending for oneself is not easy. One has to be alert all the time, vigilant of your surroundings, your timings, and even though I reside in a reasonably prosperous society, I chose it for the safety of security and the fact that it boasted of educated well to do people and a single professional woman should not be nor have a problem, correct?

Wrong! All my thoughts of the same flew right out of the window when I found someone fiddling with my car and drawing indecent pictures on it. 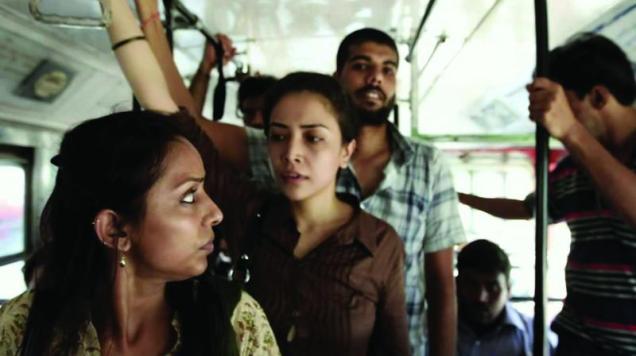 So what I am trying to illustrate here is this – yes, it is challenging for single women, women in general out there, no matter how well you have thought out your strategy.

But in the same breath, I will also say that I have seen and come across plenty of women, educated, financially independent women who have and do use the very laws that have been formed for our convenience to be misused.

I will probably be in the minority when I say this, but it is true; I have experienced such.

Let me recount some of my experiences in support of what I have said just above.
In college and later while doing my postgraduate, I came across women; I have known these women who would want to go out with the richest “dude” in the college. One who had a car preferably (most had bikes), and if he had decent money being sent from home, all the better.

It served its purpose, you see; it made it easier to go out either in groups or on individual dates, the money since was not an issue it meant going out to pubs, for movies or any other place, I, on the other hand, had a scooty, which my friend and I used to go out on – where ever, mainly because we were not interested in hooking up, dating or having a boyfriend! 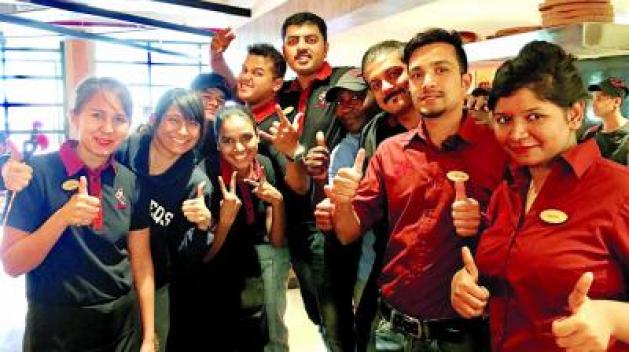 Since college is also the time when most form life-long bonds (maximum of my batch mates ended up marrying each other), I have seen many scout for potential partners.
The work environment wasn’t much different either; women now of marriageable age knew this was the time to meet someone. I am not saying that 100% this is the case, but in this article, I am talking about the other side, the side where women misuse good fortune.

I have also come across cases where women have openly threatened their husbands and their in-laws ( I am not getting into the reasons) of putting a dowry harassment case, especially if the couple is on the verge of falling out, in the middle of a divorce, etc. And I have personally known both the parties, so it gets complicated to take sides since you know that one party is wrong because of the approach adopted no matter what the reason, especially when it is not true. 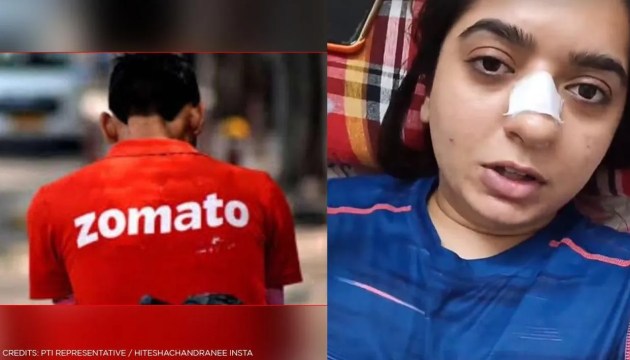 Taking the latest incident that happened in Bangalore, where a Zomato delivery boy (man) has been accused of violence by the woman to whom he was making a food delivery.
The case has got a lot of media and social platform coverage, and I would say for the right reasons.

Let us understand what happened; according to media reports, an influencer by the name of Hitesha Chandrani, alleged that a Zomato delivery boy manhandled her and broke her nose.
She, in her adamance, uploaded a video on her social media where her nose could be seen covered in blood. The post went viral immediately, and the people knowing only one side and believing in this woman started to slam this delivery person.

See also  Who is ‘cryptoqueen’ Ruja Ignatova, now among FBI’s ten most wanted

However, as the story got more profound, and he (the accused) shared his side of the story, many realized that they might have gotten this entire episode wrong. So many came in support of this hassled, at one time sobbing, delivery person.

The detail here is that irrespective of whether the food delivery might have been later than what one expected and one might be stressed because of that (really?), we all know the traffic situation in our country. Also, consider that you are the privileged one here; in this equation, asking someone for free delivery knowing very well that it would mean that the cost of the food will be deducted from the person’s salary is just pure wrong. 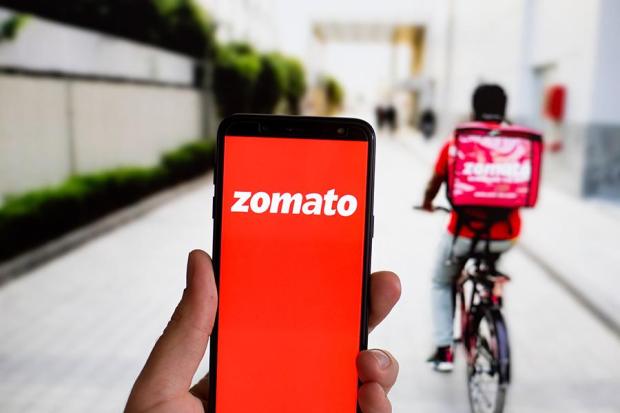 Please understand that this is not the most ideal of jobs for people who work as such, it is hard work, driving can make you go nuts, and we are talking about doing delivery from one place to another, day in day out, several times a day until late at night.

Imagine the tiredness, the amount of hard work for pittance amount of money and the fact that at the end of the day one probably ends up feeling that one is not respected enough, imagine the stress, the lack of motivation these people might feel but still be doing the same because of their circumstance.
At the least, one can be civil; throwing slippers, abusing and event assault is absolutely not a choice here.

It shows how callous one is towards fellow human beings; it reeks of a psyche that screams, “I am someone.”
Perhaps it is an insecurity that one has that hides behind showing off and a need to create an impression of superiority, but in reality, it shows one’s shallowness.

While the matter is under investigation and an FIR has also been filed against this social influencer by the delivery boy, he has been in the meantime asked to take an absence from his work.
Zomato, since prima facie, appeared that the delivery boy may have been at fault and because it involves a woman, the matter is, of course, ‘sensitive’.

See also  Unemployment Rate At An All-Time High And It Is A Burden On The Economy!

Zomato has said that they are constantly in touch with both parties and doing the best needed under the current circumstance, even taking care of the woman’s medical expenses and the delivery boy’s legal fees.

One can only hear both sides of the story and understand for oneself as to what is right and wrong here, in this instance.
However, this is an excellent example of how educated women have tried to manipulate the system and the laws in their favor, not realizing that they are lakhs of women suffering every day and have no recourse or help. 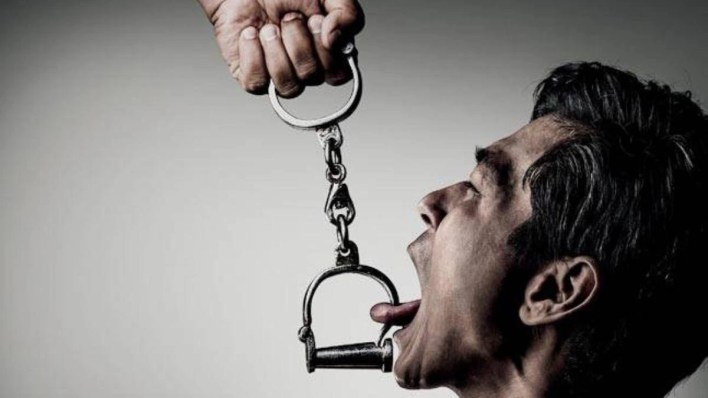 Please understand this, that one wrong move that gets thousands of views because you have that privilege, there are plenty who are living in darkness and not knowing what to do?

It is about living as any human should as they want with dignity, respect, and freedom.
And that goes for both the genders because we need both genders, not one – but both!

We must recognize this and live with responsibility, letting both genders thrive, have a little healthy competition but not one laced with gender superiority, and above all rise above genders – we are all born as humans first; the difference is given by nature!