In the Asia-Pacific, Delhi-NCR has the tenth-highest commercial real estate costs, according to Knight Frank’s Asia-Pacific Prime Office Rental Index for Q2 2022. The city’s rent for office space for businesses was $51.6 (Rs 4,078) per square foot.

According to Knight Frank, with an annual rent of $175.4/sqft, Hong Kong SAR is still Asia’s most expensive office market. In the June 2022 quarter, Bengaluru experienced wide rental growth in the Asia Pacific, at 12.1%, followed by Mumbai, at 7% year over year.

The APAC office rental index increased by 1% quarter over quarter (q-o-q), continuing a two-quarter streak of growth. The entire index has increased by 2% from last year. In the second quarter of 2022, 17 of the 23 cities tracked by Knight Frank’s Asia-Pacific Prime Office Rental Index reported stable or rising rents, down from 21 in the first quarter. 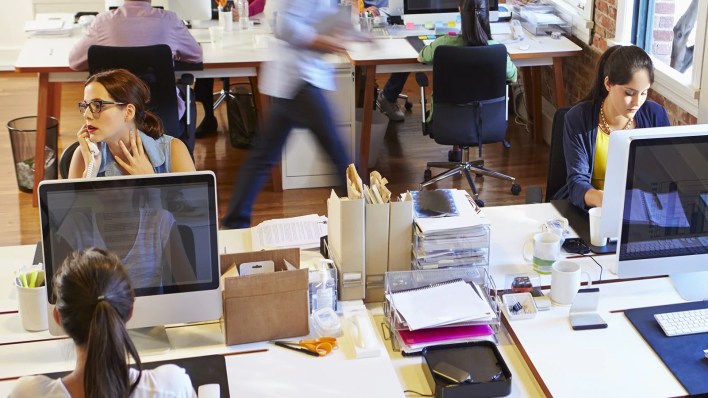 Shishir Baijal, Chairman and director of Knight Frank Bharat, spoke on the subject as follows: “As the economy stabilises post-pandemic, there’s an increase in new employment across most industries combined with a drive towards coming back in order to increase the demand for offices to figure, that is boosting demand for offices in Bharat.

Strong lease trends are seen in the Indian office market and they persisted into Q2 2022, with Bengaluru leading in terms of transaction volume. India can anticipate continued growth in its core driving industries, like IT and ITeS, despite global headwinds thanks to its unique position.

John Knight, Howard Frank, and William Rutley established Knight Frank LLP. It is an agency for residential and commercial property consultancy, in London in 1896. One of the biggest international real estate consultants is Knight Frank, which it shares with its American partner Cresa.

See also  How Social Media has Changed The Face of Business

The global network of Knight Frank, which has its headquarters in London, has more than 488 offices in 57 different countries, and its more than 20,000 employees manage more than US$817 billion (£498 billion) worth of commercial, agricultural, and residential real estate each year.

Earlier versions of the company’s name were Knight, Frank &Rutley. In addition to leading the firms of Knight, Frank & Rutley in London and Walton & Lee in Edinburgh, Sir Howard George Frank, 1st Baronet, an English estate agent, was Estate Agents’ Institute’s president from 1912 to 1914.

When available, official data from the central bank or government statistical office is used to create the Knight Frank Global House Price Index. The earliest indication of how the UK housing market is doing may be found in the Knight Frank/Markit House Price Sentiment Index (HPSI). The monthly study tracks household attitudes across the nation and serves as an early predictor of future changes in home prices.

Major highlights of the performance of Important Indian Cities 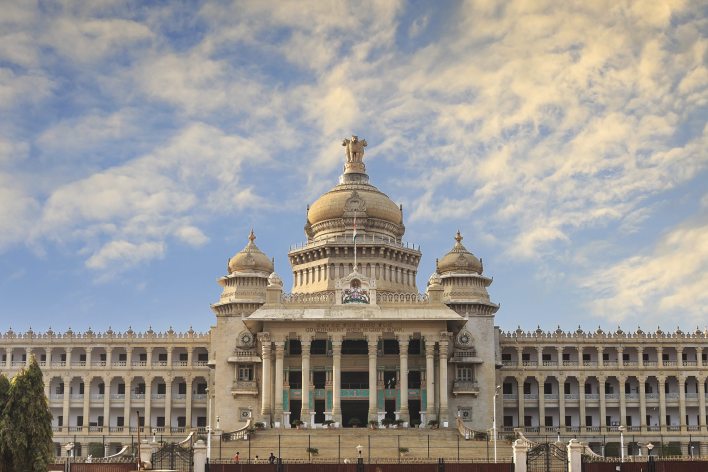 Bengaluru was the best-performing prime office market in Asia-pacific in terms of rental growth in Q2 2022 compared to the prior year, increasing by 12.1% YoY. The next 12 months are expected to see an increase in the city’s rental value. The city is one of the cheapest prime office markets in the Asia Pacific region, ranking 22nd on the APAC Prime Office Rental Index. The city’s top office rent was calculated to be INR 1,620/sqft/year. 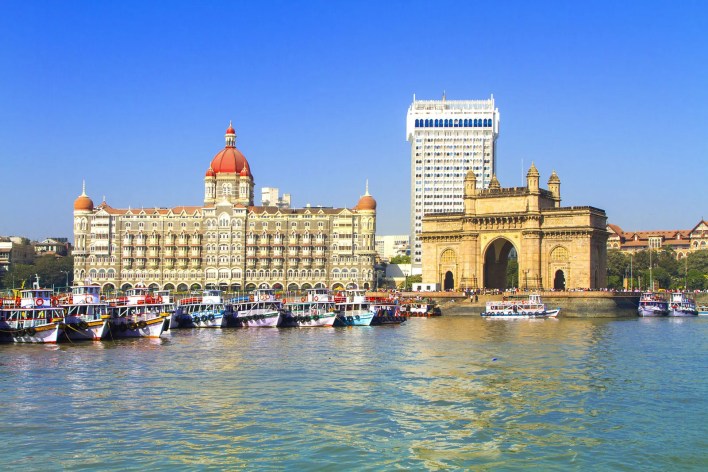 The city’s prime office rent, which was the 11th most expensive commercial market in the APAC area, was registered at INR 3,622/sqft/year. After three-quarters of stasis, the city’s premium office market increased by 7% YoY. Over the ensuing 12 months, it is anticipated that the rental value would rise.

Rental rates in Delhi-primary NCR’s office sector are at the same levels as they have been for the previous four quarters. However, because of future transaction volume growth, the rental value is anticipated to rise over the course of the next 12 months. The city’s top office rent was calculated to be INR 4,078 per square foot per year.

Tim Armstrong, Global Head, Occupier Strategy and Solutions, Knight Frank, gave an assessment of the prime office performance in the Asia Pacific and stated, “As we move into H2 2022, we expect utilisation rates to climb as office re-occupancy rates continue to creep upward. Although hybrid working is here to stay, adoption will probably be more gradual because most occupiers are expected to adopt an office-first approach.

In addition, the work culture continues to emphasise the importance of the centralised office. A return to the office will be made easier and supported if occupiers focus on and test workspace design around such strategies.

Is blended finance a way to bring private capital into the economy?

Forex reserves rise after falling for four weeks in 2022.