Google today announced the winners of its “Best of 2021” app awards, which highlight both the company’s and users’ picks for the best apps and games from the past year.

This year, Google is expanding its awards lineup to include apps and games on tablets, Wear OS and Google TV, it says. 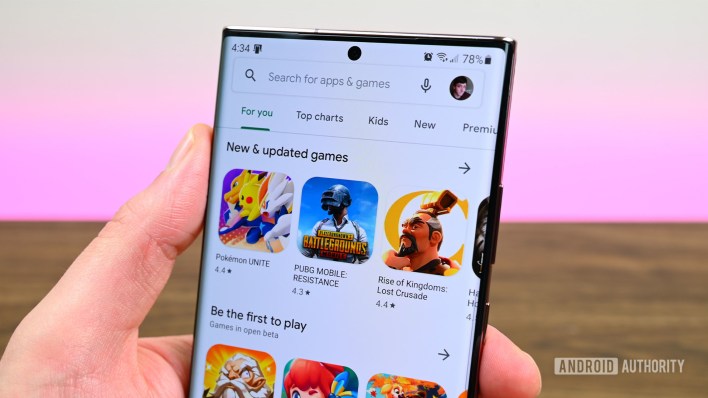 In 2020, the award winners had reflected a world undergoing a pandemic, where stressed users had turned to apps and soothing games to relax — like top sleep app Loóna, which was last year’s “Best App,” or escapist games like winner Genshin Impact.

With the early days of the pandemic now behind us, some of this year’s award winners are apps that now focus on personal growth and creativity, instead of just relaxing or escaping.

This, too, seems to reflect where we are as a society.

Over this past year, we saw the “great resignation” where U.S. employees voluntarily quit their unfulfilling, underpaid jobs in search of something better.

This has resulted in creator economy to boom as people pursued their passions. 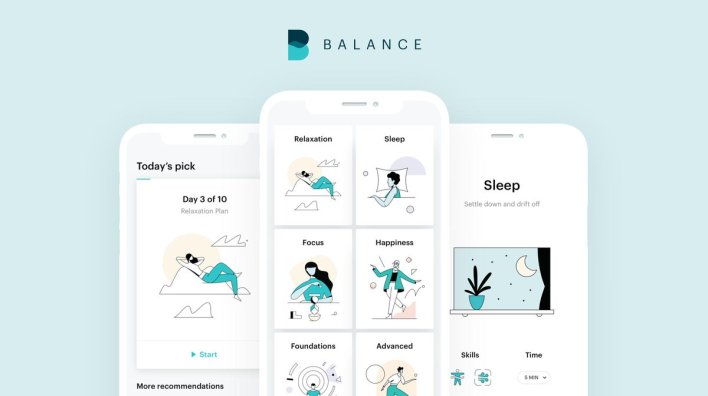 In addition to Best of 2021 app Balance, which offers personalized meditation, other personal development-styled winners include Moonly, an app for “harmonizing your life” with the lunar calendar.

Other winners showcased how we adapted to pandemic life, as with audio chatroom Clubhouse, tools for reducing screen time, like Speechify, or those for reconnecting with nature, like Blossom.

In addition to winner Balance, the full lineup of app winners includes the following:

The year’s best games were led by top game Pokémon UNITE, which focused on cross-platform gaming.

“Pokémon Unite is Pokémon’s first strategic team battle game, co-developed by The Pokémon Company and TiMi Studio Group. We tried to distill the best parts of the MOBA genre to create a new kind of game.”

“But I must admit that I was unsure if it would be well received by players around the world,” noted Masaaki Hoshino, Producer, Pokémon UNITE, in a statement. 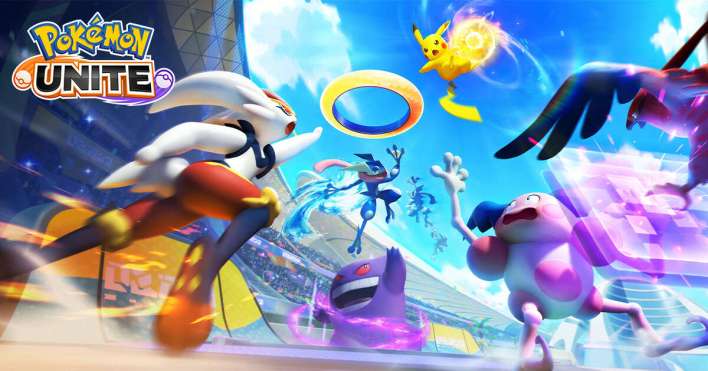 “This award shows that our game has been positively received by fans and the media, and while this is a great relief”, he says.

“At the same time it reaffirms our determination to continue doing our best to make Pokémon UNITE an even more exciting experience that meets our players’ expectations,” he added.

The larger lineup also included indie experiences like the introspective Bird Alone, which challenges you to become friends with the “loneliest bird in the world.” Annapurna Interactive’s Donut County won for its physics-based puzzle game, among others.

See also  Cars24 Success Story - How It Helps Users Sell The Used Cars In Less Than A Day?

Each country will have its own list of winning apps and games which can be found in the new Best of 2021 section of the Play Store. The above are Google Play’s U.S. winners.