Mishra said if the students are determined and willing to respect the
dignity of work and labour, there is a big scope everywhere for good
livelihood. He advised them to acquire merit and not bribe for their
mission accomplishment. 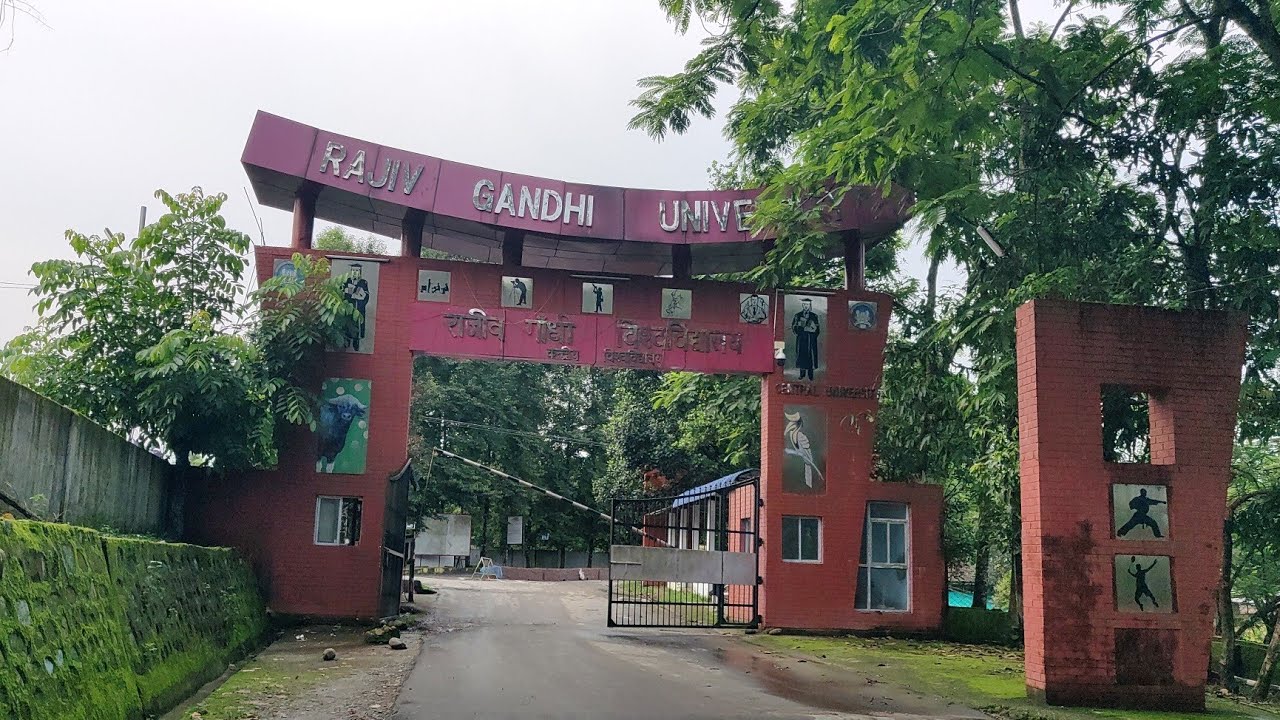 Always abide by law and be a man of cent per cent humane virtues, he
stressed.

He asked the passing out students to inculcate seven chapters of
behaviour including, transparency, accountability, probity, promptness,
equal dispensation, audit and mid-course correction.

He said that they must also have self discipline, which inter alia,
includes punctuality, respect for elders, assisting every child of 5
years of age to go to school and most importantly help for the needy and
weak.

The governor congratulated the awardees of medals of distinction,
degrees and diplomas and said that they have meritoriously distinguished
themselves as also done proud to their alma matter, guides, teachers,
parents and the society. He said that they must in their life and conversation show themselves
worthy of the medals of distinction, degrees and diplomas.

The governor, who is the chief rector of the central varsity, also got
distributed a copy of Fundamental Duties’ as enshrined in the
Constitution of India along with the degrees and diplomas.

He said that the purpose is to remind the graduating students that the
fundamental duties are the most important part of national
responsibilities which devolve on every citizen of India.

The most important factor for the human beings for attaining a bench
mark in life is the awareness’ and being abreast’ with contemporary
happenings. Equally important in life is the communication skill, he said. Mishra also enlightened the passing out students about the dignity of
work and labour saying, as they are stepping in their work life they
must remember that their alma matter and teachers expect them to be a
nationalist all the time.

The governor called upon the passing out students to emerge as a
frontline contributor for humanitarian causes in any crisis. He asked
them to draw lessons from Prime Minister Narendra Modi’s initiatives to
fight the COVID-19 pandemic.

Mishra exhorted the students to contribute to the progress of the nation
and the state and further urged them to shun lawlessness and vandalism
which, he said, is not in the interest of anyone.

Mishra presented the Chancellor’s Gold medal for academic session of
2020-21 to MD Basit Rahman, Master of Science (Mathematics) and gold
medal to toppers of various disciplines in the undergraduate courses.