In an unstinted and multi-faceted support to Sri Lanka which is grappling with its worst-ever economic crisis, India has extended the duration of the USD 400 million currency swap facility which had been concluded with the island nation in January.

This was the first extension of an international debt instrument to Sri Lanka after the government led by President Gotabaya Rajapaksa on April 12 temporarily suspended debt servicing. 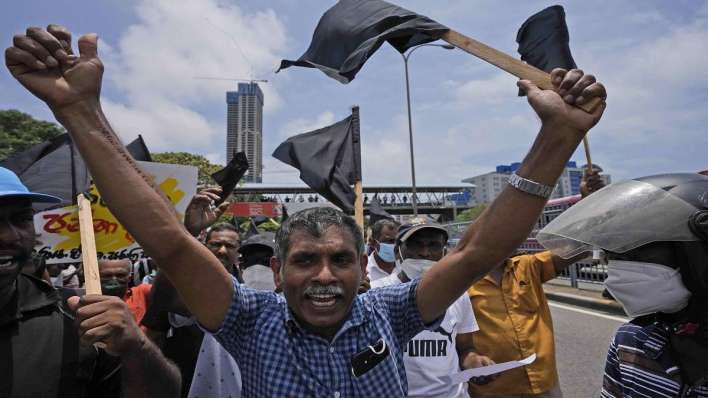 The embattled government had announced an orderly default until the country came to an agreement with the International Monetary Fund (IMF) for a possible bailout package.

India’s unstinted and multi-faceted support to Sri Lanka continued. As ongoing currency support, @RBI extended the duration of the US$ 400 million currency swap for @CBSL which was concluded in #January this year, the High Commission of India said on Twitter.

However, the debt service suspension was not applicable to currency swap arrangements with other central banks.

The debt default came as the island nation was grappling with its worst-ever economic crisis compounded by forex shortages and a balance of payments crisis.

Sri Lanka had also drawn on Indian credit lines worth USD 1 billion for essential imports and separate ones for the importation of fuel.

The island nation’s central bank started borrowing from other central banks and the market through swaps as reserves were lost due to money printed to keep rates down, the Economy Next news service said in a report.

See also  DailyHunt is a Unicorn:funding increased the value of the company beyond USD 1 billion

The Reserve Bank of India (RBI) signed the currency swap agreement with the Central Bank of Sri Lanka under the SAARC Currency Swap Framework 2019-22.

Under the agreement, the Central Bank of Sri Lanka can make drawals of US Dollar, Euro or Indian Rupee in multiple tranches up to a maximum of USD 400 million or its equivalent.

Sri Lanka’s economic crisis is caused in part by a lack of foreign currency, which has meant that the country cannot afford to pay for imports of staple foods and fuel, leading to acute shortages and very high prices.

The country is witnessing large-scale protests against the government’s handling of the debt-ridden economy – the worst-ever economic crisis in the country’s history. 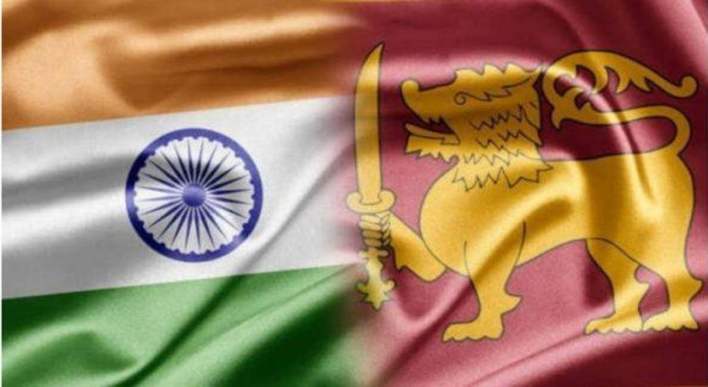 Protests demanding the resignation of President Rajapaksa and his Sri Lanka Podujana (Peramuna)-led government have intensified as shortages continued and prices soared.

Last week, the Sri Lankan government said it would temporarily default on USD 35.5 billion in foreign debt as the pandemic and the war in Ukraine made it impossible to make payments to overseas creditors.

UK Prime Minister's tour to India is packed with achievements.