Asserting that this is an era of start-ups, Prime Minister Narendra Modi on Sunday said India is leading the world in this field with more than 70 start-ups having crossed the valuation of USD 1 billion.

In his monthly Mann Ki Baat radio broadcast, the prime minister said that in any country having a large population of youth, three things — ideas and innovation, passion to take risks and the ‘can do’ spirit– matter a lot. 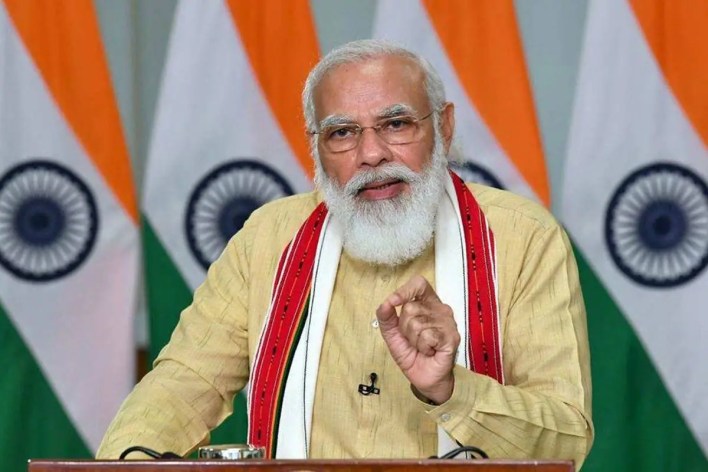 When these three things come together, unprecedented results are achieved and miracles happen, he said. 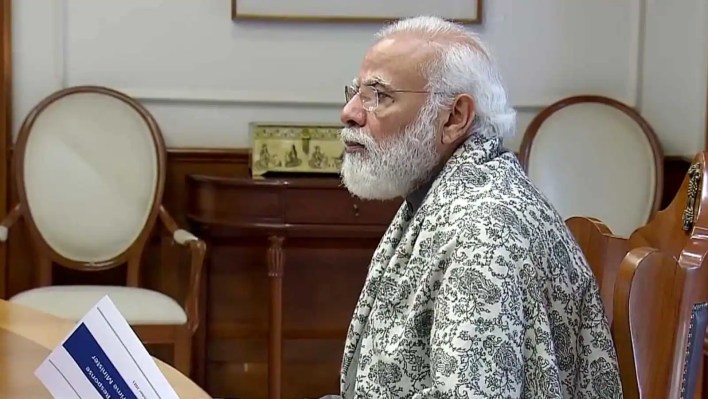 He noted year after year start-ups are getting record investments and this sector is growing at a fast pace.

“Even in small cities of the country, the reach of start-ups has increased. Nowadays the word unicorn is much in discussion. Unicorn is a start-up whose valuation is one billion dollars, around Rs 7,000 crore,” Modi said.

“Till the year 2015, there used to be nine to ten unicorns in the country, you will be very happy to know that now India is flying high in the world of unicorns as well. According to a report, a big change has come this year and in just 10 months, a unicorn was made in India every 10 days,” he said. 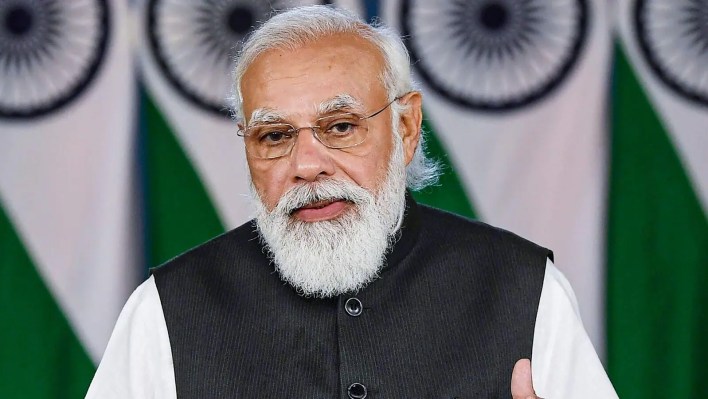 This is a big thing because the youth of the country achieved this success in the midst of the Covid pandemic, he said.

“Today, there are more than 70 unicorns in India, that is, more than 70 start-ups have crossed the valuation of USD 1 billion,” Modi said.

In his broadcast, the prime minister also noted that in the month of December, Navy Day and Armed Forces Flag Day are celebrated, and on December 16, it will be the Golden Jubilee year of the victory in the 1971 War. 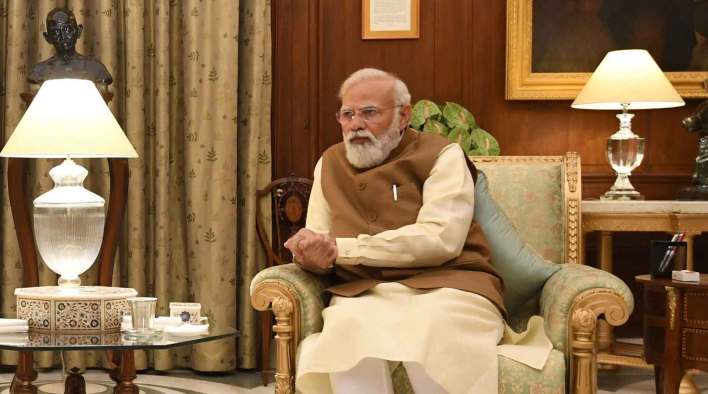 “On all these occasions I remember our armed forces, our soldiers, especially the brave mothers who gave birth to these warriors,” he said.