Indian ride-hailing giant Ola has raised $139 million at a valuation of about $7.3 billion, it said in a filing, ahead of its plans to file for an initial public offering early next year. 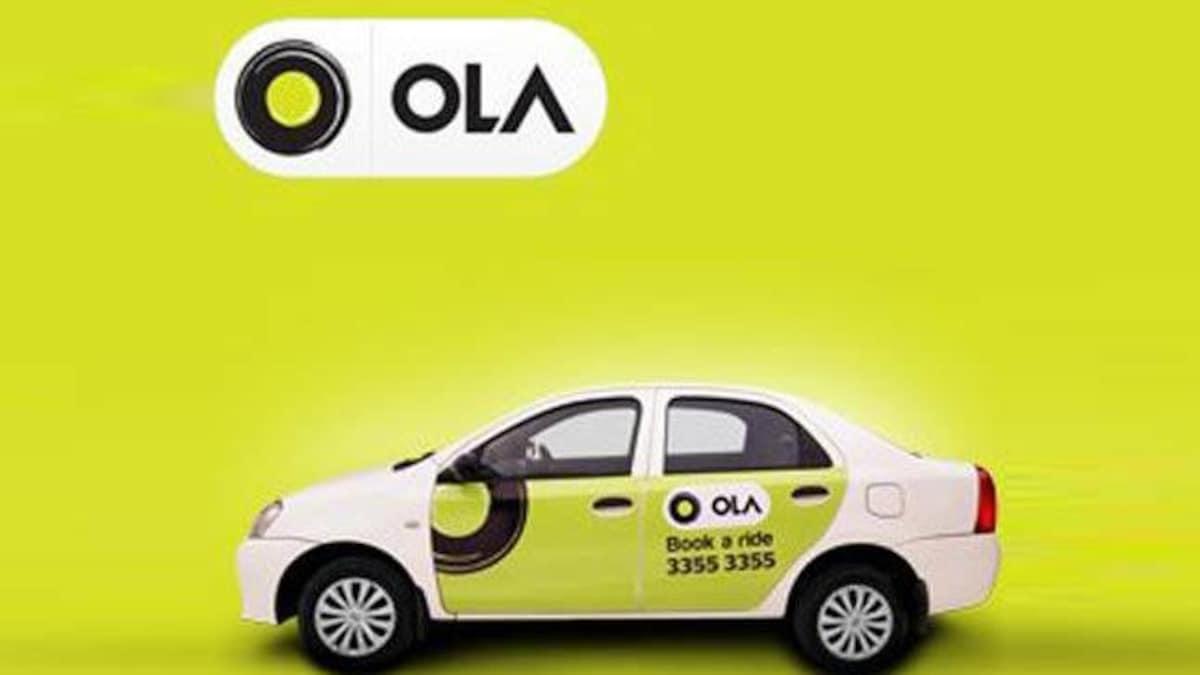 The new investment comes five months after SoftBank-backed Ola raised $500 million in a round, one of the largest in the internet consumer segment in India, led by Temasek and Warburg Pincus. Ola co-founder and chief executive Bhavish Aggarwal had also invested in that round, the firm said at the time.

Ola — which operates in India as well as Australia, the UK, and New Zealand and has over a million drivers on its platform — said at the time that its ride-hailing business had rebounded after New Delhi eased restrictions in the country.

Separately, Ola Electric has raised $52.7 million in a round led by Temasek, the firm said in a filing.

This investment comes two months after Ola Electric, which spun out of Ola in 2019, raised $200 million at a $3 billion valuation in a round led by Alpha Wave Global (formerly known as Falcon Edge Capital). Aggarwal also spearheads Ola Electric.

The firm, which unveiled its electric scooters in August, has delayed the delivery of the vehicle several times citing chip shortage.

Furthermore, Bangalore-headquartered mobility startup Bounce this month launched its own electric scooter that is more affordable than Ola Electric’s offerings. But the issues don’t stop there. Both Ola and Ola Electric have seen several key executive departures in recent months as a result of what Indian outlet Morning Context reported as toxic work culture and distrustful chief executive.