Evolving as an angel – lessons learned over the past few years

I have been an angel for quite a few years now, and every year I try to look back and reflect over what I’ve learned during the journey , and how I’ve evolved.
Initially, the idea of being an angel was very romantic.

The hope was that you could sign a cheque based on a dream which an entrepreneur sold to you on the back of a napkin, and you would then be able to discover the next Google. While this is a tempting fantasy, I’ve realized that it’s also exceptionally naïve .

Just getting cool ideas is not enough – implementing them is much harder. This is why I’m no longer so fussed about the idea itself. While I admire and respect creativity and innovation, I now realise that they are neither necessary nor sufficient for a startup’s success. Moonshot ideas are fun to read about, but really tedious and hard to pull off.

I’ve realized that it’s the entrepreneur who makes or breaks the company, and that if we can identify the right founders, our chances of succeeding will increase enormously.
Though we’ve become better at doing this, it’s still a time consuming, complicated exercise. In the past, we took pride in being able to sign a cheque quickly.

Today, our mantra is we will say no quickly if the fit is not right, but we will take our time about saying yes . We need to make sure that we can trust the entrepreneur before handing over the money.

We’ve also realized that it’s important to double our bets when we think we have a winner. While we will not pull the plugs on the losers, we will not continue investing in them.

Finally, we think the best way of reducing our risks is to make sure that we invest in a company which has demonstrated traction. We are looking for founders who have paying customers, which means their product is mature . We are longer willing to fund just the idea – we want to fund the scaling up. 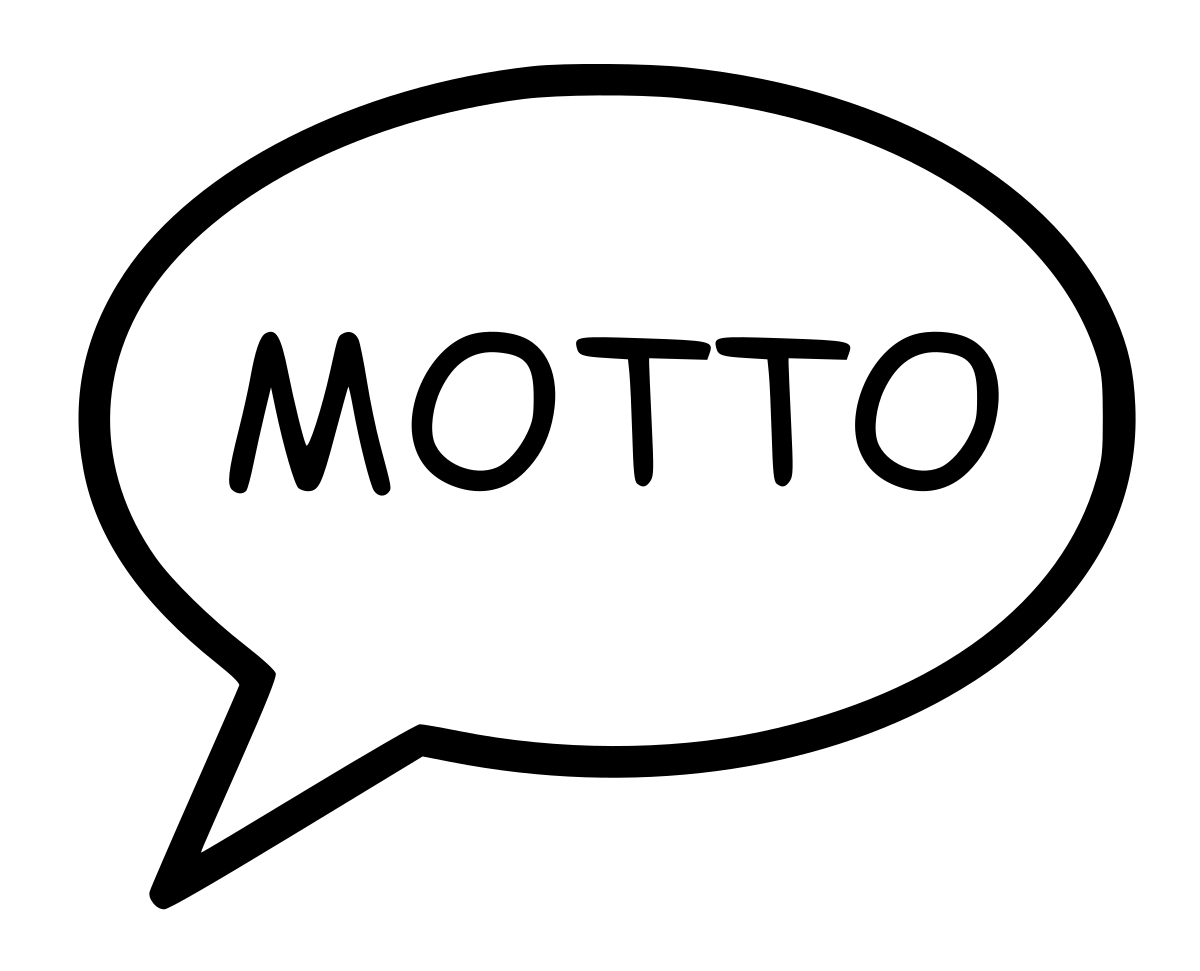 Does this mean we are boring and conservative because we are not willing to back an ambitious founder with a great idea ? Yes, perhaps this is true – we cannot be the right funder for every founder who comes to is.

After all, this is personal money I am investing, and I don’t have the deep pockets which a VC has. The benefit is that our model allows us to be nimble and agile, and I can afford to be idiosyncratic in placing my bets, but it also means I have limits as to how much support I can provide. I think of our role as nurturing the startup until they are mature enough to hand off to a VC. who can then hold their hand from then on.

What about the possibility of striking it rich by backing the right founder ? I think this is a fantasy, and while I am not averse to hitting the jackpot, I am realistic enough to accept that the odds of my doing so are very slim. Now, this doesn’t mean that I am willing to throw my money away – it just means I am fine with being patient, and don’t think of angel investing as a “get rich quick” scheme.

The good news is that the Indian ecosystem is still growing, which means there is room for many players along the way to success, as the startup grows. Each one needs to identify what works best for them, so they don’t burn their fingers because they had unrealistic expectations.

Insights that every business should know

Where is the Best Place to Buy World of Warcraft Items?