Denmark’s decision came after Austria reported and suspended the use of a particular batch of the drug as a woman died 10 days after taking it.
Although the authorities of these countries have stopped short of saying that there may be a direct link between the vaccine and the blood clots but the fact that in a number of people who were administered the shot developed this serious (blood clots) complication was enough for the EU countries to stop the use of the drug or certain batches of AstraZeneca. 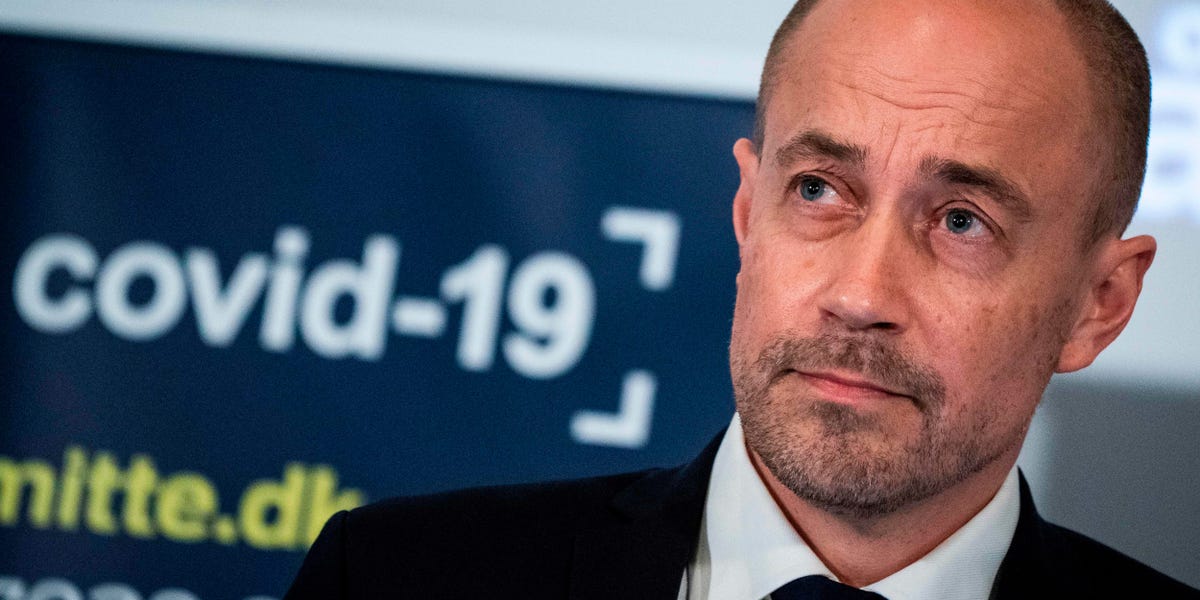 Danish and EU countries launch an investigation.
The authorities added that there is “good evidence that the vaccine is both safe and effective” but that it would consult with the Danish medicines agency in two weeks on the matter; however, the Danish Medicines Authority said it had launched an investigation into the vaccine.

The probe is also being carried out by respective corresponding agencies in other EU as well as the European Medicines Agency (EMA), which is in charge of the evaluation and the supervision of medicinal products across the 27 members EU. 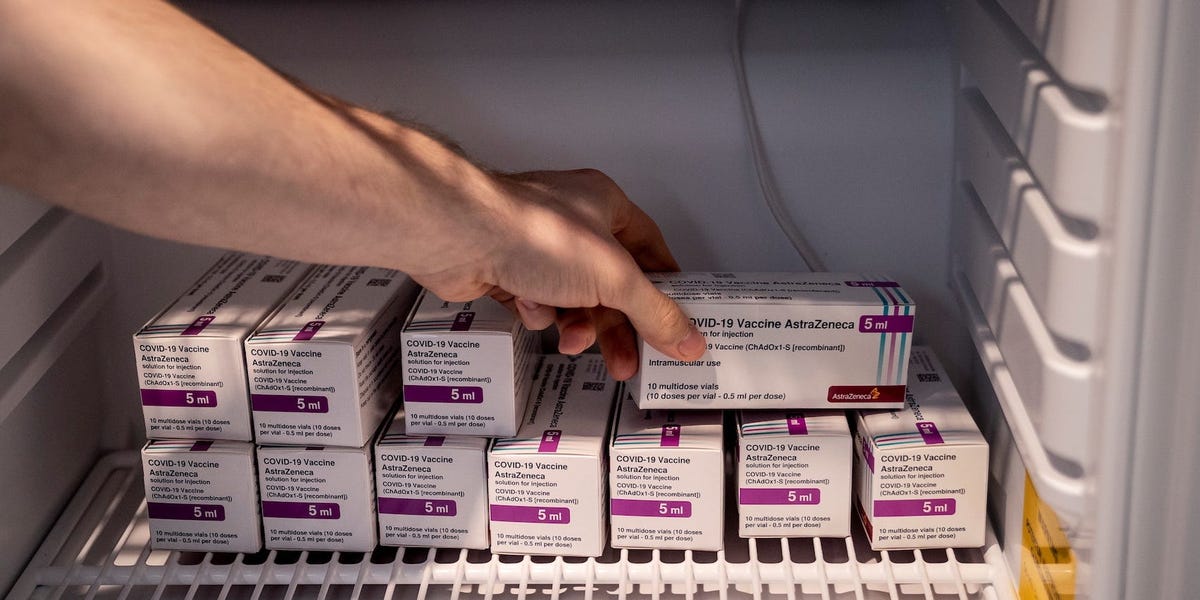 What has AstraZeneca and the EMA have said about the vaccine?
AstraZeneca has issued a statement that its shots are subject to strict and rigorous quality protocols, further adding that there have been “no confirmed serious adverse events associated with the vaccine.”

Meanwhile, EMA too has issued a statement saying, “there is currently no evidence that vaccination has caused these conditions, which are not listed as side effects with this vaccine; the vaccine benefits continue to outweigh its risks.”

France and Spain continue the AstraZeneca rollout.
Both Spain and France have decided to continue the administration of the AstraZeneca vaccine to its citizens. According to the Spanish government, it had not found any cases of blood clots related to it.
The French Health Minister said: “There is no need to suspend AstraZeneca since the upside of the vaccinations at this stage outweighs the risks.”

AstraZeneca vaccine use in Europe and controversies
AstraZeneca developed a vaccine that went to 17 EU countries, total delivery of 1 million doses.
At the height of the Covid -19 pandemic, in spring, AstraZeneca and Oxford started running clinical trials first in Britain and then later in other countries. However, the efficacy of the vaccine has always been under the scanner.

The first round of clinical trials showed that there was a production of antibodies in the volunteers on whom the trials were conducted. But on November 23, the team working on the vaccine reported that due to an error, two sets of volunteers had received two types of doses!

The researchers were at this time baffled when the second group showed the usual side effects of fatigue, arm aches, and headaches to be much milder than expected. On checking, the group found that the second group had only been given only half of the vaccine’s initial dose; the researchers were unable to substantiate the reason for the same and termed it as a lucky coincidence.

But this was not the only thing; in the phase 3 trials, in the volunteers in India and the US, some neurological issues also cropped up. The US Food and Drug Administration, although it did not say that the vaccine was directly related to the events but did ask the developer to exercise caution.

How does AstraZeneca compare to other vaccines?
The one plus point of the AstraZeneca vaccine is that it does not have to be stored and transported at a super cold temperature like the Pfizer and BioNtech, which needs -70C.

Compared to Pfizer, the Oxford vaccine can be easily stored in medical refrigerators at 2C- 8C for a period of up to five days, thus making it a more viable and less cost-intensive option for tropical countries. Also, Oxford is much cheaper at $3-4 per shot, while Pfizer is costlier at around $20.