IT companies hiring dropped to 96% in the third quarter compared to the prior seven quarters.

Despite a decline in turnover, Indian IT service companies are holding off on new hires because of concern for a slowdown in the United States and Europe, which they rely heavily on as export customers.

TCS, Infosys, HCL Tech, and Wipro are the top four IT companies in India, yet they only hired 1,940 people in Q3 FY23, the lowest net increase in employees in the preceding eight quarters. Over the course of the past seven quarters, these four IT giants have added a total of 53,047 new employees. In comparison, Q3 saw a drop in hiring of around 96%.

Even if recruiting has dropped dramatically, it seems that people are no longer expecting to be paid as much as they once did. TCS CFO Sameer Seksaria mentioned improved margins as a result of higher employee pay expectations and lower backfilling retention expenses during the company’s earnings call. 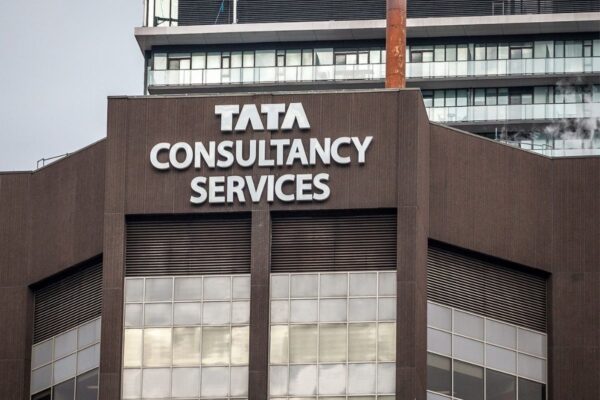 Lakkad was asked about the implications of the demand-side labor shortage, and he said, “It’s meaningless to take it into account. Demand is really high, so we are currently providing as much assistance as possible.”

Wipro combined forces with TCS to cut back on staff. The Bengaluru-based company reported a decrease of 435 individuals from its roster one quarter after reporting the weakest net hiring in the previous eight quarters.

Infosys and HCL Tech are the only companies that report a net increase in staff. Employment growth has slowed to its lowest level in eight quarters, and that includes a slowdown at Infosys. The opposite was true for HCL Tech, whose hiring dropped by 65% sequentially during the quarter.

Over 60,000 people were added to the payrolls of these four IT firms per quarter of FY22. Hiring slowed considerably in Q2 of FY23, falling to a net total of 28,836. TCS and Wipro have reduced their workforces the most during the third quarter of 2018, followed by Infosys and HCL Tech.

One of the biggest issues for Indian IT companies since the beginning of FY22 has been high rates of employee turnover. Infosys, the second-largest Indian IT company, recorded a peak attrition rate of 28.4% in the first quarter of Fiscal Year 23.

However, in Q3, all four IT firms reported lower employee turnover of between 20 and 280 basis points. There is a one-to-one correspondence between basis points and percentages.

Infosys saw the biggest decrease (280 basis points), as the company’s attrition rates had been the highest in the previous four quarters. But its employee turnover is the highest of the four companies, with Wipro having the lowest. 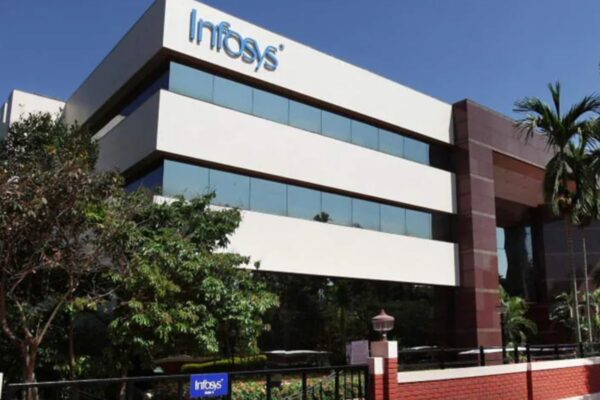 Indian IT firms are in a “wait and watch” attitude due to recessionary worries and the accompanying lack of clarity regarding demand. The leaders of the two biggest businesses, TCS and Infosys, issued a warning during the Q3 earnings.

“Time will tell if the US is an issue in Europe and the US, whether or not the US may or may not be a problem in Europe, and time will tell” The demand situation hasn’t changed significantly overall, but we won’t know more for a few more months. TCS CEO Rajesh Gopinathan stated that the company is confident about the US market, and everyone entered December with great caution.

Despite the company exceeding analyst projections, Salil Parekh, Gopinathan’s Infosys counterpart, said there are indications of a weakening global economy. The enormous faith and confidence our clients have in us gives us hope, but there are signals everywhere that the global economy is slowing down, Parekh added.

The financial services sector’s mortgage and investment banks, as well as the telco, high-tech, and retail sectors, are the areas most affected by recessionary worries, which he also listed. According to him, these indicators are causing uncertainty in expenditure and delays in decision-making.

Fears of a global recession may cause IT firms to postpone hiring in 2023, according to a report. 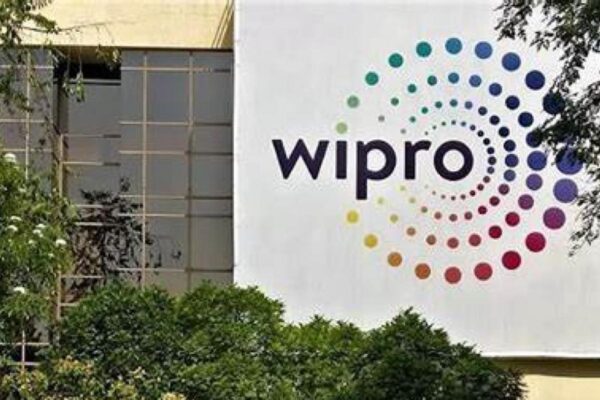 The IT industry is having trouble filling positions because of worries about a coming global recession. Human resources consultants claim that IT organizations would turn to replacement hiring because the attrition rate is anticipated to stay high.

“Attrition rates for IT organizations will remain between 15 and 20%. Despite the possibility that we won’t see growth hirings, replacement hirings will surely take place, according to Kamal Karanth, co-founder of the Bengaluru-based specialty employment agency Xpheno.

In addition, hiring in 2023 is anticipated to be for specific tasks, according to Roopank Chaudhary, partner and chief commercial officer for India and South Asia at Aon.

According to the survey, just a 10% growth in employment is anticipated for the IT industry the next year, which is less than half of the 15-20% increase anticipated for 2022.

According to Karanth, the IT industry would employ close to six million people by 2022, making it the top employer of human resources. Since IT organizations have already hired experienced people over the past two years to meet the demand for digitization during the Covid period, this number is projected to rise by almost 10%, and the majority of the opportunities are likely to go to freshers.

The domestic demand-driven industries like FMCG, manufacturing, retail, life sciences, real estate, pharmaceuticals, construction, cars, and hospitality may also have moderate growth in addition to IT. This is anticipated to lead to more hiring in these industries as well as an increase in compensation.

Manufacturing, real estate, infrastructure, hotel, retail, and FMCG are anticipated to increase their pay by 0.5 to 1% this year compared to last, according to Chaudhary.

The US states that have outlawed TikTok entirely or in part for official use due to growing security concerns.

Elon Musk's problems are getting worse: trial related to his tweets towards Tesla