India’s Teens – Not the responsibility of the school alone.

It is frightening, shocking and concerning when it is reported that your school-going child who is as young as an eighth-school grader has access to things like cigarettes, alcohol, condoms, contraceptive pills etc.

It was reported that in a surprise check conducted by the Associated Managements of Primary and Secondary Schools in Karnataka (KAMS) to counter the increasing cell phone usage in schools revealed a shocker of massive proportions.

Following the increasing complaints by teachers, KAMS decided to do a surprise check of bags of students from classes ranging from eight standard – 10 standards; thus, students from roughly 11 years to 16 years, and this is what the authorities found – 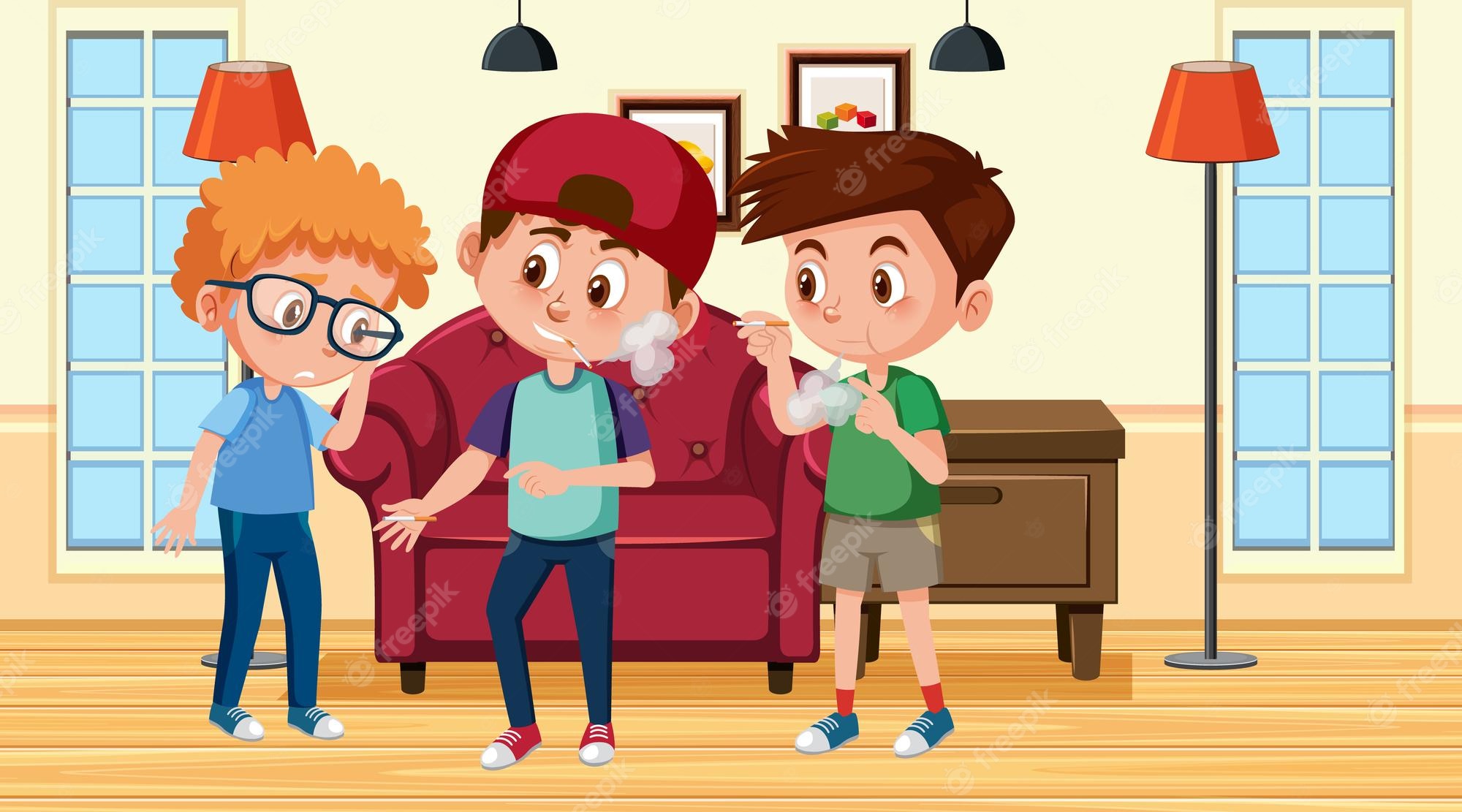 The question that comes to mind, and if we were to put ourselves in these students’ shoes, is – is it just they wanted to create an impact on fellow students, shock them and have a little chat around the item/s or actually use these?

We all have been kids, and if we were to get our hands on anything that is in general terms inappropriate or not allowed, a bit controversial as a child, we tend to carry those things and show them to our friends just to have a “bit of fun”.

But as it turns out in this case, this was not a case of one odd student carrying or bringing these commodities to school but rather a widespread phenomenon with students.

Many of the teachers, it seems, were struggling with increasing bad behaviour, foul mouth and obscene gestures at the hands of students.

Could this be the after-effects of drinking alcohol stored in water bottles?

Or sniffing whiteners brought to school?

Then comes the question – if yes, then it is possible that some of these students were under the effects of these substances while and during their class hours; so what would they be learning? If one student indulges in this, it is likely that his group of friends would also be tempted to experience the same; who wants to attend boring lectures?

If you do it once and have not been caught, you would want to do it twice; hence, the chances and frequency of doing it again and again would only increase until it becomes a routine.

This is very alarming and definitely not ideal. In fact, it is outright dangerous not only for the student/s themselves but even for fellow students and not to forget teachers. We are not far from those days when mass shootings or other acts of violence are reported in our schools/colleges, as reported in the United States.

Another question that comes to mind is, did the students who are not indulging in such acts know, and if yes, why did they not report it?

Even if done anonymously, did they fear repercussions in the hands of those indulging in them?

The thing is more than the shocking value that this incident has created; the impact of these substances’ use needs to be considered, and how did these students get access to them?

One – entirely possible, from home- perhaps they pinched a few cigarettes from their smoker parents, relatives or friends visiting while alcohol could be raided from the home bar!!!

Now the repercussions – From standard eight to tenth, the average age of these children would be 12 to 16 years; at this age, the brain is still developing.

The brain is only done developing and maturing in the early to mid-20s.

The front part of the brain, called the prefrontal cortex, is one of the regions of the brain that mature only at the age of 20 – 25 years. This part of the brain is responsible for skills like planning, controlling impulses, and prioritizing. Because in teens it is still in the developing stage, they are more likely to indulge in risky behaviours without fully understanding the possible results of their decisions.

However, a developing brain as that of children and teens, if exposed to substance abuse and. or alcohol, has an adverse effect on brain development.

Excessive substance and alcohol abuse in children and teens results in damaging the developing brain and may induce problems in decision-making capabilities, mental health and violent tendencies. Children and teens may indulge in aggressive behaviour, bullying, animal abuse and other such behaviours to vent out the already muddled hormonal changes they are undergoing in their physical bodies.

An underdeveloped brain may also lead to depleting coping tendencies towards any challenges in life that they may face, reduced acceptance, tolerance, patience and violent episodes may escalate.

It is, therefore, fundamental for parents to make sure that their child’s health, both in terms of physical (body) and mental (brain), is understood and put above everything else.

No west is not to be blamed for any changes we are undergoing as a society in India. And neither can one blame Netflix or other streaming channels that have made their presence felt in this country. Because these channels show content based on age and other specifications, we can manage and control who is watching and what is being watched.

Therefore, in my mind, the very often response that we are forgetting our Indian culture and being swept away by western cultural influence is not valid.

But let us focus instead on what is being dished out to us via songs in Hindi movies primarily and the content our Indian biggies show us either – on TV, films or otherwise.

The language is getting vulgar, and so are the dance moves. Alcohol and drugs are promoted openly; dance moves are getting more suggestive and laced with underlying meaning – sex. The whole content is nothing but sex driven, so what are we watching and hearing continuously on a loop day in and day out – nothing but sex, vulgarity, suggestive gestures and much more.

If we as adults get swayed by such content, what impact may it have on young impressionable minds?

Another equally baffling thing is the fact that parents have been taken on this trend of clicking pictures and making dance videos etc., of their young children and posting them on social media platforms.

Do you realize how many predators are out there, lurking on social media, unwatched, unmonitored, who may be using, watching this content and using it to their advantage?

Not to forget the fact that you yourselves are exposing your child and encouraging them even to make their content and post them on their own; today, it may be limited to just dance moves watched by thousands of strangers; tomorrow, it could go notches higher.

Today, nothing is hidden, and children and young adults have all the knowledge and the exposure; the only wise thing we can do as parents is to be open and frank and talk about the responsibility and the repercussions and help them choose wisely.

Who and where does the responsibility lie?

The important thing here is this, while we are allowing our children to become more ‘in tune with the trends,’ it is equally essential for us as a parent to have meaningful discussions with our children on all topics that one may find difficult to talk about.

Yes, as a parent, we need to sit down and open ourselves to communicating about –

As teenagers, we are already exploring having crushes on the opposite sex, nothing wrong with that, but it will help if one has instructed the child from an early age to take little decisions on their own. In case they make a wrong one be there for the child and help him understand without going on the offensive or attacking.

Little decisions taken over time and under your guidance will not only help and encourage children to understand right from wrong but also gain and put immense trust in you as a parent and a friend. 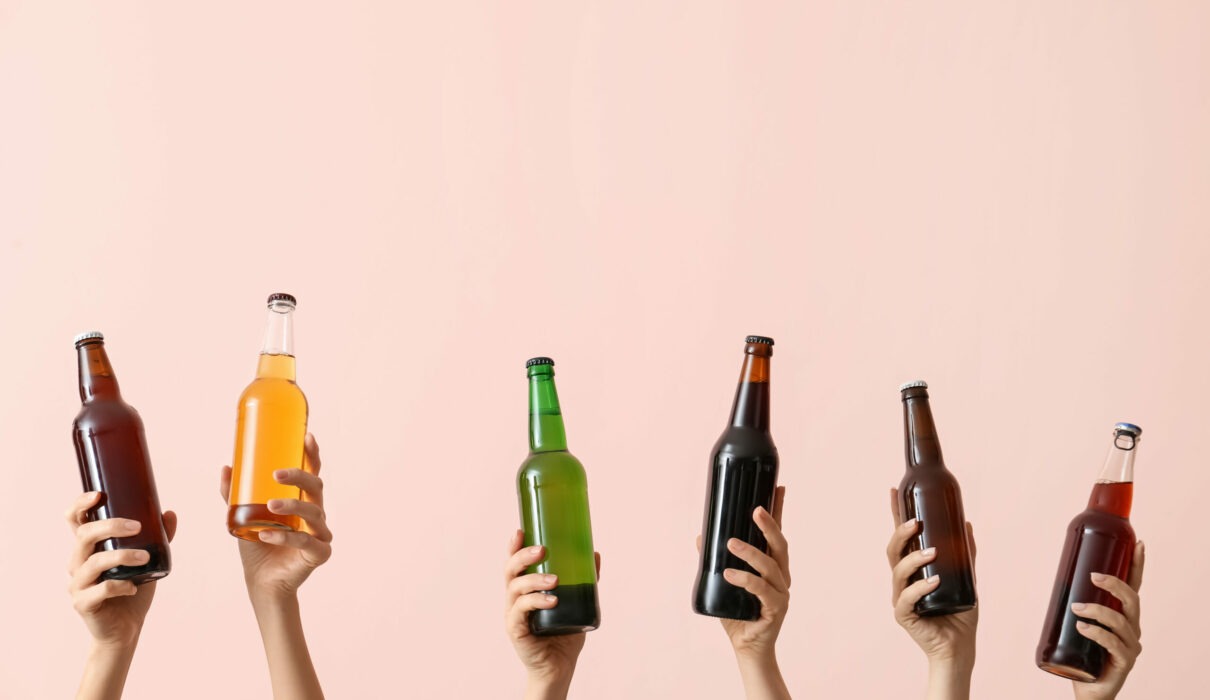 -Substance Abuse & Alcohol- again, this is a tricky one, but if you have already established an ‘a friend but parent first’ bond with your children, this can be easily handled.

Speak about the physical harm that it does to their developing bodies and how they are robbing their body of developing and functioning correctly. They will age much faster than the average natural age, and they have plenty of time to do so later if they must, so they have their whole life ahead for such indulgence, and then it will be their own decision.

Conclusion: The Bengaluru episode is just an eye-opener for all parents. While society is undergoing rapid change, so is our younger population.

Instead of reprimanding and scolding, which never really helps, we are at a place where we need to handle such events delicately.

As parents, we too are responsible for how we behave and interact on social media; it is a live example in front of the children.

It is imperative that we inculcate in our children to make little decisions in life so they can understand correct from wrong, understand the repercussions of these decisions, make healthy choices for themselves and those around them and grow to be healthy, wise individuals.