Cashfree started its first layoff exercise; the SBI-backed firm has let go 80-100 employees in the past few weeks, according to sources.

As part of the restructuring and in order to reign in costs, the Bengaluru-based firm has mostly downsized its staff primarily from its marketing and operations vertical.

Its customer base includes leading internet companies such as BigBasket, Cred, Zomato, HDFC Ergo, Ixigo, Acko, Zoomcar, and Delhivery, among others.

Akash Sinha and Reeju Datta founded the startup in 2015, headquartered in Bengaluru.

The move comes at a time when layoffs have been a part of the restructuring and planning, even as the startup ecosystem is poised to see a decrease in funding and market recession pressures.

Over the last six to eight months, the majority of startups have resorted to layoffs as a measure to conserve cash and extend their runway irrespective of their status (unicorns), stage and size.

The long list, which seems to be growing in number, includes some of the renowned names such as Byju’s, Unacademy, Eruditus, LEAD, Swiggy, Ola, Dailyhunt, Udaan, Chargebee, Cars24, Meesho, Vedantu to name a few.

While the company has not made it official as to the exact number of employees laid off, it did come out with an official statement.

“Cashfree Payments has been periodically evaluating performances and processes as a standard business practice. The organisation has reevaluated the relevance of certain roles and functions leading to the movement of talent within teams and a few employee exits. This organisational restructuring process has impacted around 6-8 per cent of employees,”. 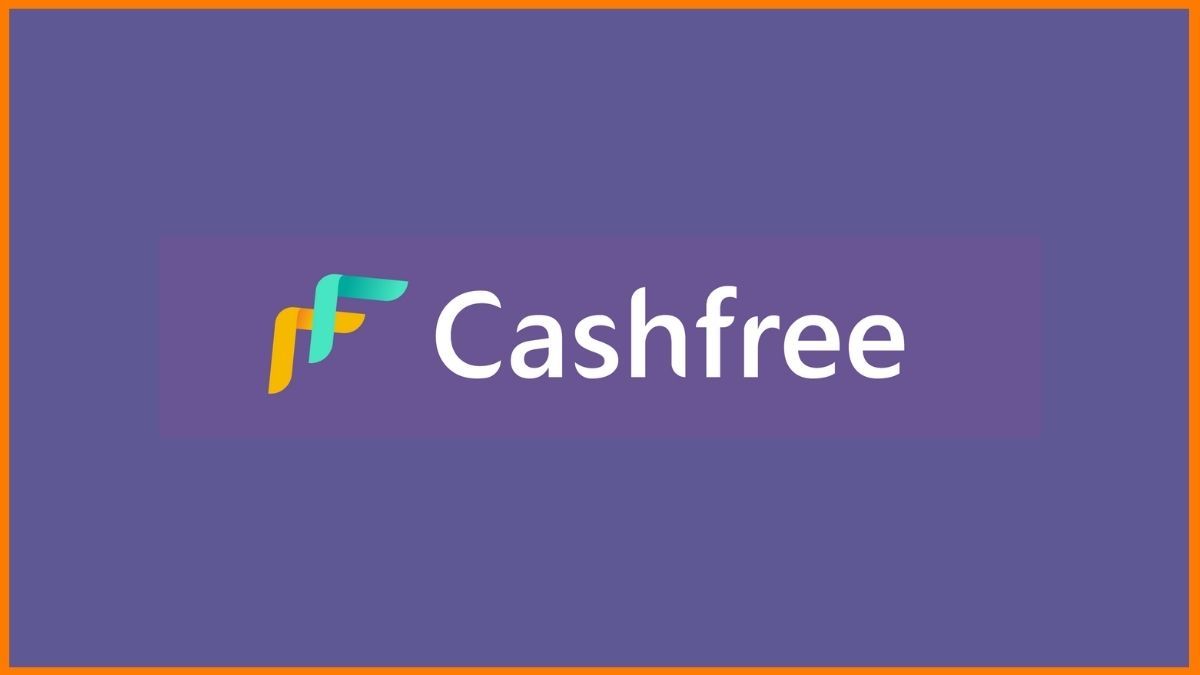 Highlights of the company

While Cashfree is yet to come out with its FY22 financial numbers, the company was profitable in FY21 with Rs 227 crore revenue which grew 2.3X over FY20.

The company recently received notices from the central bank to withhold onboarding any new online merchants to their platforms pending their audit for the payment aggregator/payment gateway licences (PA/PG).

As per reports, the company had stated in June of last year that it plans to expand to 5-18 countries over the next two years, and it was planning to do so via the merger and acquisition route, according to the CEO, Akash Sinha.

One of the reasons to go via the merger and acquisition route was to help it navigate and comply with the regulatory requirements for providing fintech services across geographies.

Cashfree Payments, in November 2021, acquired a majority stake in UAE-based payments gateway company, Telr for around $15 million. Telr, too, has been managing payments across several countries and languages.

Although the CEO Akash Sinha said in an interview that the startup was all set to acquire 2-3 more startups in 2022, nothing on the same has been reported so far.

Global expansion was the path the startup wanted to take as it saw a lot of growth for the company, with the understanding that, according to Sinha, India is still ahead in the fintech game and whatever insights the company had learned and gathered through its operations in India; it wants to implement the same in emerging markets like the Middle East, North Africa and South-East Asia.

Cashfree launched its ‘banking-as-a-service’ offering, piloted in October 2021. It is targeted at neo-banks and fintech businesses, which could quickly provide banking services plug-and-play without the heavy work needed in the back end.