WHY HAS MOONLIGHTING CAUSED SO MUCH CHAOS IN THE IT SECTOR?

SWIGGY MAY NOT HAVE KNOWN that when it announced its policy on moonlighting in August of this year, it would spark such a heated debate. Companies disagree on whether moonlighting, in which employees take on jobs or projects outside of their normal employment at the company during the hours away from work, should be permitted since the establishment of the policy, an industry first in India.

Wipro’s decision to terminate 300 workers because they were on the corporate payroll and were employed by competitors only fueled the flames. Nonetheless, it was Rishad Premji, executive chairman of Wipro, who made the issue of moonlighting a topic of national discussion.

Premji disagreed, writing on Twitter: “There is a lot of talk about people working second jobs in the tech business. This is straightforwardly cheating. He also stated on another occasion that it is a total violation of integrity in the most profound sense. Although there appears to be a wide range of opinions among business leaders on the policy, what needs to be understood is how it will ultimately affect corporate ethics and culture as a whole and whether the idea itself still holds water in India today.

Why Does Employees Do Moonlighting? When they are in various stages of their lives and careers, people frequently take on more than one job. People should be able to work away from or in addition to their current jobs since they might want to supplement their income, change careers, try entrepreneurship, etc.

Senior analyst at Gartner Kaustav Dey uses the example of Europe, where it is acceptable to work more than one job. According to him, people can typically work numerous jobs by alerting their employer even though it is not required. The contract states that after 40 hours, “you have no responsibility with an employer,” he claims. The US now has the highest proportion of workers who have two full-time jobs, or 70 hours of work per week, according to a London-based study.

The two fundamental presumptions that permit single employment are that the employee’s income is sufficient to prevent him or her from looking for a second job and that the employee’s existing field of work prevents large shifts. Both are frequently untrue because the majority of start-ups extend beyond typical positions and moonlight.

Money is the only thing that matters in every situation. “This propensity, in my opinion, is more driven by contentment and the conviction that others value and profit from my ability than it is by financial gain. The high you get when you feel wanted and valued, according to Vineet Nayar, founder and chairman of Sampark Foundation and a former vice chairman and CEO of HCL Technologies, is the main driver.

However, the difficulty arises from the scenario where there is an interesting conflict. Although there is no general rule in India that forbids moonlighting, someone with comparable jobs may cause confidentiality problems.

The Debate: Moonlighting By Employees 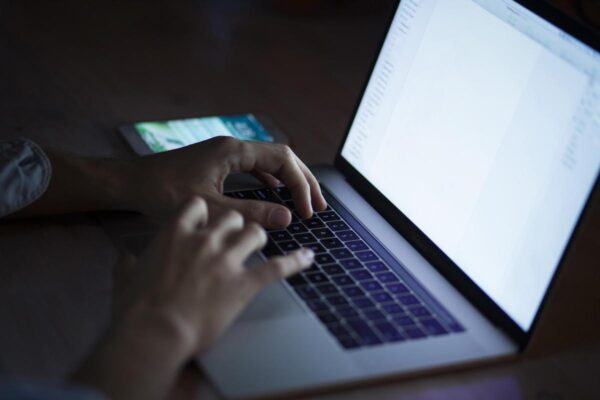 It’s a terrific chance for workers, especially contract workers, to make more money and make use of their free time after regular working hours. More contract workers retained by an organization means lower costs for salary, benefits, and other incentives.

Rajeev Chandrasekhar, the Union Minister of State for IT and Electronics, thinks the entire concept needs to alter. He recently defended moonlighting in front of the media and stated, “Moonlighting symbolizes two extremely major occurrences. One is that every techie now gets the entrepreneurial bug. Second, the lack of or desire for talent. Companies that restrict a young engineer from participating in a start-up do not comprehend the model change.

Work-from-home models created by Covid encouraged workers to take on side jobs to supplement their income, and a sizable portion of the IT industry is now interested in the practice. Despite this, the majority of conventional IT firms continue to forbid outside work on paid terms.

Nayyar makes some crucial arguments in favour of working two jobs. “The term ‘moonlighting’ is improperly used. Is the senior management “moonlighting” by serving on the boards of other companies? Is it considered moonlighting when someone invests their own money in start-ups and makes money? Is stock market trading a second job for anyone? Is it considered “moonlighting” for an editor to write a book or piece for another publication? Therefore, why do we refer to anything an employee does for a living as moonlighting? he queries.

Additionally, moonlighting after regular working hours might make an employee exhausted and have an adverse effect on their performance, which could contradict the very idea of moonlighting and deter businesses from implementing such a policy.

Beyond the moral and legal complexities, work-life balance is a concern from the viewpoint of an organization. Employees who moonlight and rationalize to themselves that they are merely working “after hours” are completely missing the point. According to Rajendran Dandapani, director of technology at Zoho Corp. and president of Zoho Schools of Learning, “There is just no way a person can juggle numerous occupations in a continuous manner and live a contented life without having an influence on their mental well-being.”

But Dandapani also thinks that it’s important to consider the different grey areas that are present in the culture of moonlighting. Is there a way for a worker to speak with his or her employer and obtain the support needed if a financial emergency forces them to take on a second side job? Second, the creative economy has come of age. People have interests and creative outlets that provide them with comfort, enable them to decompress and may advance their own goals.

However, co-founder and CTO of NoBroker Akhil Gupta is adamantly opposed to moonlighting and says as much in no uncertain terms. He has the same opinions as Dandapani, saying, “I feel that it (moonlighting) is not an ethical practice. In addition, it breaks the balance between work and life, and there is a risk of burnout if a person works for a company for 40 hours per week (as advised by numerous studies and the World Health Organization).

Group brainstorming sessions are more crucial for young businesses because more participation is needed. Employees who moonlight cannot perform with the same level of dedication. He continues by saying that NoBroker will not respect moonlighting and will not take the policy or candidature into consideration.

In terms of their long-term job stability, employees also run the risk of moonlighting and backfiring. “Depending on the requirements of the project, businesses may begin hiring and terminating employees for temporary employment. According to Salman Waris, founder and managing partner of TechLegis Advocates & Solicitors, “the company would also have no incentive to invest in the professional development of the employee and may even be tempted to have multiple employees working on small components of the same job so that none can have an overall idea of the project and thus, avoid leakage of business secrets or its IP.” 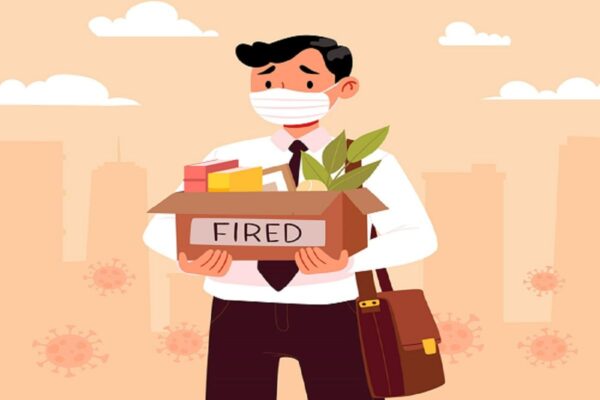 Dual employment is not permitted under the Factories Act. IT businesses are, however, immune from that law in several jurisdictions. Employees should carefully review their employment contract with their primary work before seeking side jobs or launching a business to guarantee compliance with any moonlighting policies.

In addition, restricting an employee’s freedom through such a contract may breach their constitutional rights if the company’s employment contract expressly forbids moonlighting.

If adopted without proper safeguards, it could result in employee performance and ethical problems, as well as legal disputes, particularly when it comes to confidentiality breaches and intellectual property violations when the same employee works for two competing companies without their knowledge or consent. Despite the employees’ best efforts and consideration, there will inevitably be some overlap in the development of IP, which could eventually result in disagreements between the two organizations.

Moonlighting’s acceptance as a standard practice in the sector will solely depend on the sophistication, character, and internal regulations of organizations. Businesses working in the high-tech, R&D, and innovation space may find it difficult to adapt or accept the practice due to genuine concerns of breach of confidentiality, says Waris, summarizing the situation. Sectors that employ or rely more heavily on consultant work may find it easier to adapt to moonlighting after making the necessary changes and putting in place the appropriate legal safeguards.

In light of Europe's worsening energy crisis, the EU will examine a number of problems.