When the global pandemic hit, Russell d’Sa was running product at Medium and recognized early on that with everyone working from home, the company’s culture was impacted, affecting a lot of the interaction between employees.

“What disappeared was the collegial conversations, the drinks on Friday evenings or making coffee together,” he told TechCrunch. “So much about becoming friends at work underpins how you ultimately collaborate.” 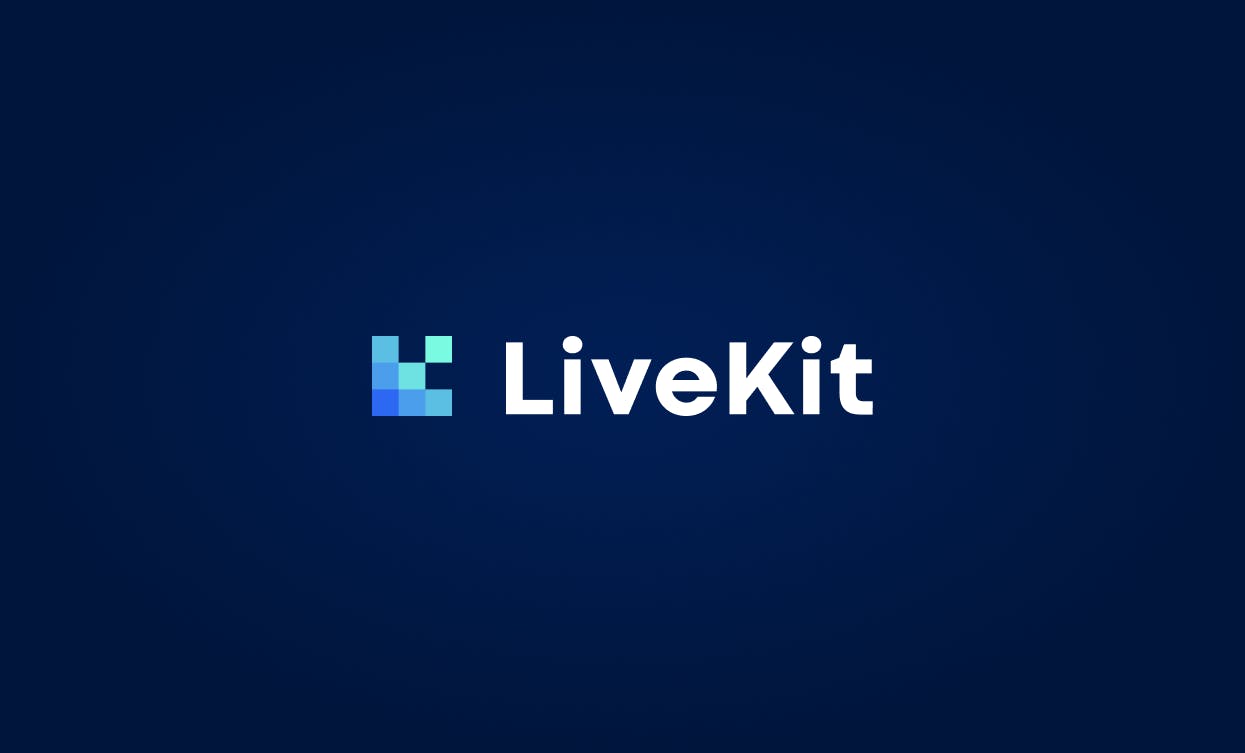 When Clubhouse was launched in its alpha form last year, it was discussed as being a new form of participatory media “that would change everything,” d’Sa said, and he wanted something like that for his work colleagues.

He dug into how the app was being powered by Agora and began developing a desktop app for his idea. He launched it and almost immediately accrued a 1,300-company waitlist. D’Sa ultimately shelved the app, but found that companies were “desperate in this new environment to try anything.”

In fact, one large social media company approached him about using his app for its 1,000-person company, but was concerned about security using Agora. He began looking at alternatives, but found that many were focused on conferencing and didn’t provide for the flexibility for native mobile. 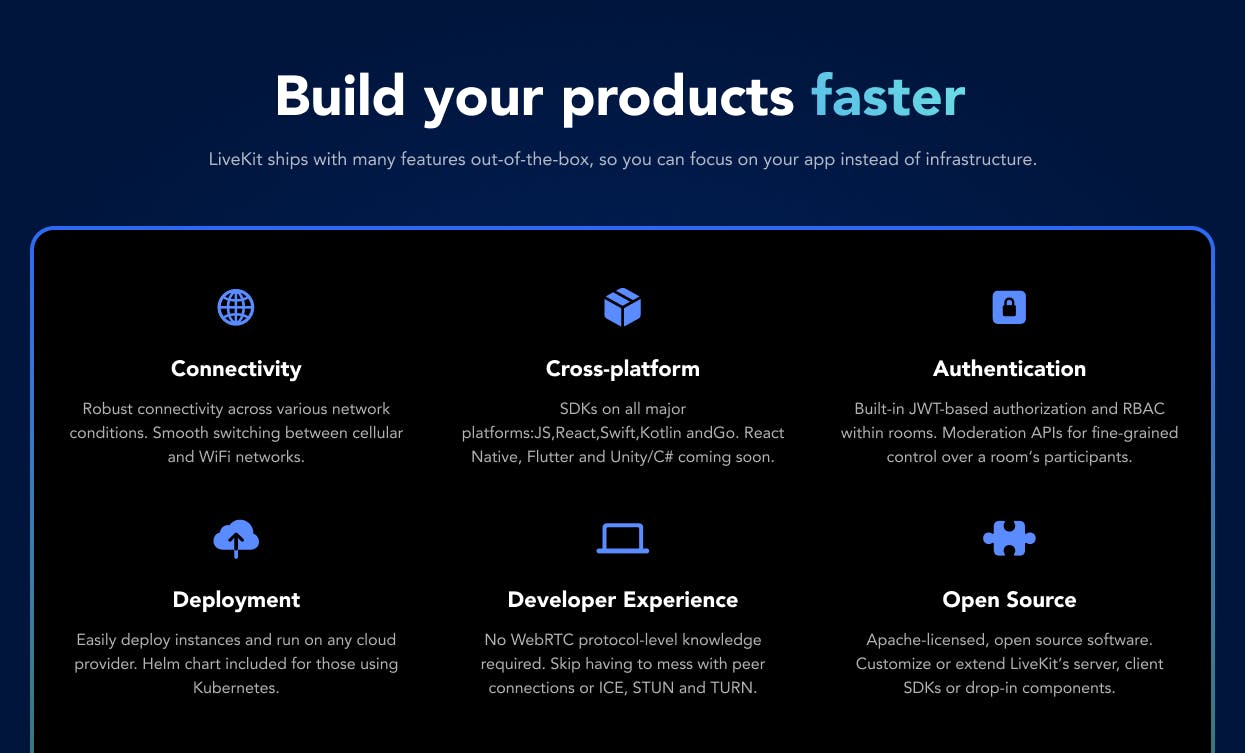 That’s how LiveKit was born. D’Sa and his team, which includes co-founder David Zhao, developed a free, open source infrastructure for building and scaling real-time audio and video experiences, aka WebRTC, in applications.

It launched in July, and today the company announced $7 million in seed funding that includes backing from Redpoint Ventures and a group of individual investors, including Justin Kan, Robin Chan and Elad Gil.

Only five months old, the tool did trend on GitHub, going from zero to almost 2,000 stars, d’Sa said. It is also proving product market fit, especially as more talk revolved around the metaverse.

“COVID changed the world to where we are living online, even going to weddings over the internet,” he added. “We are already living in the metaverse and have been for over two years.” 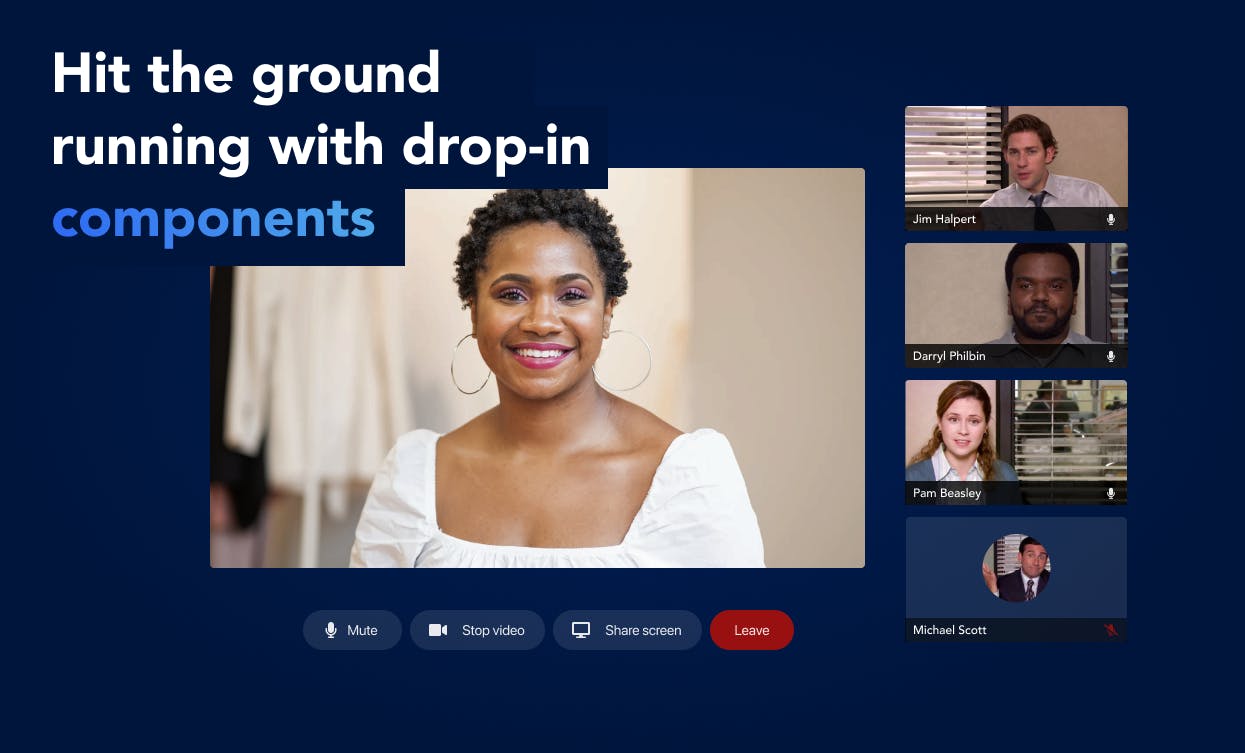 He believes the conference call is not the future and that virtual and augmented reality will make calls feel more like real life. However, the challenge is how to move the data around quickly over the internet and have an infrastructure that works for cameras, microphones and 3D objects.

Initial use cases for LiveKit’s live audio and video experiences have been cameras at events, but a drone company is even using the technology. As the company saw more adoption, including over 100 projects utilizing LiveKit, d’Sa decided to go after venture capital backing to scale the team, which grew from three to 15 since the launch.

The company isn’t generating revenue right now, but they will be as new tools come online, like services offered beyond the baseline features, including analytics, telemetry, spam and abuse monitoring, transcription, translations or voice and face features.

Next up, the LiveKit team will be focused on technology development so the tools are more reliable, flexible and accessible to developers and the kinds of use cases they are building.

“The goal is to figure out a way to work, even with a bad network,” d’Sa said. “We talk to companies big and small, and the largest companies want massive scale to make million-person events all interactive.”