India added 13,615 new Covid infections in day while the active cases rose to 1,31,043, according to the Union Health Ministry data updated on Tuesday.

The active cases comprise 0.30 per cent of the total infections, while the national COVID-19 recovery rate was recorded at 98.50 per cent.

An increase of 330 cases has been recorded in the active COVID-19 caseload in a span of 24 hours. 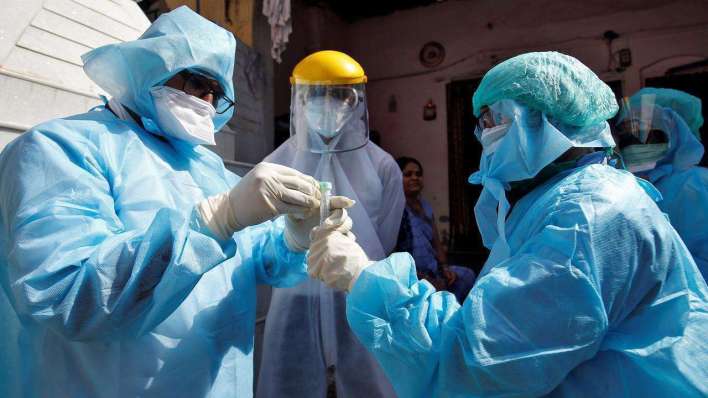 The number of people who have recuperated from the disease surged to 4,29,96,427, while the case fatality rate was recorded at 1.20 per cent.

According to the ministry, 199 crore doses of Covid vaccine have been administered in the country so far under the nationwide vaccination drive.

The country crossed the grim milestone of two crore on May 4 and three crore on June 23 last year. It crossed the four-crore mark on January 25 this year.

See also  MODICARE: Will It Be An Affordable Healthcare Program?

The 20 new fatalities include three each from Kerala and West Bengal, two each from Bihar, Haryana, Maharashtra and Rajasthan and one each from Chhattisgarh, Himachal Pradesh, Karnataka, Madhya Pradesh, Punjab and Sikkim. 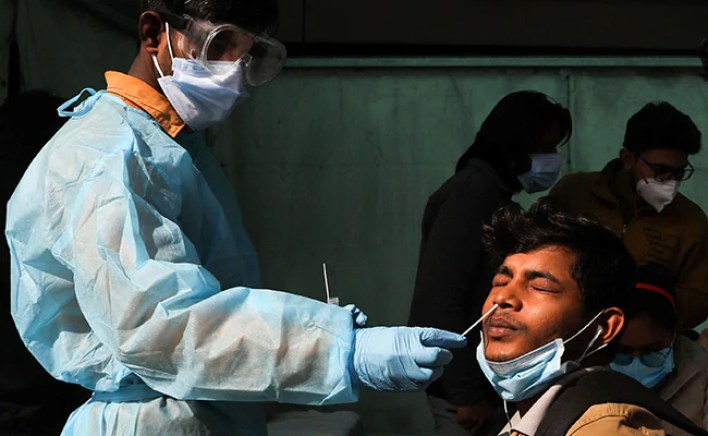