m3ter comes out of stealth with $17.5M for usage-based pricing technology, used by SaaS companies A lot of SaaS products are sold on flat-rate subscriptions. But there is a growing trend, especially among more price-conscious customers, to demand more granular pricing, and we now live in a world where a mix of data science, predictive analytics and cloud computing can make that feasible.

Today, one of the companies building tools to meet that demand — a startup called m3ter — is coming out of stealth, and as sign of the state of the market, it already has customers and a tidy sum of funding.

The London-based startup has picked up $17.5 million in funding from Kindred Capital, Union Square Ventures and Insight Partners, money that it will be using to continue building out its product and picking up more customers. That list already includes companies like Sift, Stedi, Redcentric, and Paddle, a buzzy billing startup that effectively sells on the technology to its own customers in partnership with m3ter.

m3ter is coming out of stealth today, but it isn’t coming out of the blue. The two founders of the company, Griffin Parry and John Griffin, previously founded GameSparks — backend-gaming-as-a-service engine that was based around usage-based pricing — which it quietly sold to Amazon’s AWS to fold it into the cloud behemoth’s ambitious strategy to build tools for the world of gaming.

(Sidenote: I scooped the acquisition back when it happened, and at the time it might have been easier for me to try to talk to Queen Elizabeth I than these two, so it was great to finally catch up now.)

That gaming strategy has been, maybe at its most charitable, a very long-term play for AWS (although it seems there were plans to put out a Gamesparks-based product that has yet to happen, five years later). But being there, Parry tells me, gave him and Griffin inspiration for how to apply the concept of usage-based services elsewhere. “Reassuringly, Amazon saw all the same problems that we did when it came to usage-based pricing,” he said. But with so much of what Amazon already offering based on the concept — it is at the heart of how it sells cloud instances, for example — “we got to see the custom tooling that they were building,” he continued. “We saw what good looks like.”

Their conclusion: SaaS services were booming, and all those businesses deserved the same measure of tooling as what Amazon was building for itself.

The company’s earliest traction has been with in enterprise: fast-scaling SaaS businesses who are in turn offering metered, usage-based pricing tiers to their business customers.

Parry believes that this in itself is a massive enough market with enough service permutations to merit focusing only on that. However, there are clear opportunities both in more legacy fields like telecoms and other utilities — old stalwarts of the usage-based pricing system — who are upgrading their systems and are due to upgrade how they bill as well.

Similarly, consumers today seem happy to pay flat fees for streaming, broadband, their cloud storage, their e-commerce loyalty clubs (eg Prime) and much else; but it’s only a matter of time bgefore disruptors will come along and offer another, potentially cheaper and fairer, way for people to consume what they want, and only pay for what they actually use. They too could become potential customers of m3ter’s. Or, indeed, others. It was just last week that another usage-based pricing company, Metronome, announced its own round of funding. Parry is more than happy to see them in the market, he claimed.

“They are validating us and competition is good,” he said, noting that there is likely room for multiple players addressing the many use cases out there. “We are focused on being able to support high levels of complexity and scale. There is a gap in the stack, and a bunch of great established tooling just doesn’t work for usage-based pricing. That means we have loads of potential.”

“The m3ter co-founders are repeat entrepreneurs with a deep, first-hand understanding of the struggles associated with usage-based pricing,” said Chrysanthos Chrysanthou, who led the investment from Kindred Capital, in a statement.

“With their technical ability and commercial track record, they’re uniquely placed to carve out a position of leadership in a market that’s fast taking shape as SaaS businesses look for a solution to their pricing woes.”

“m3ter has the potential to supercharge the SaaS industry as more software businesses capture their true value through frictionless usage-based pricing,” added Rebecca Kaden, partner at Union Square Ventures. “Griffin and John have built a great team, and we’re excited to work with them to redefine pricing for SaaS companies around the world.” 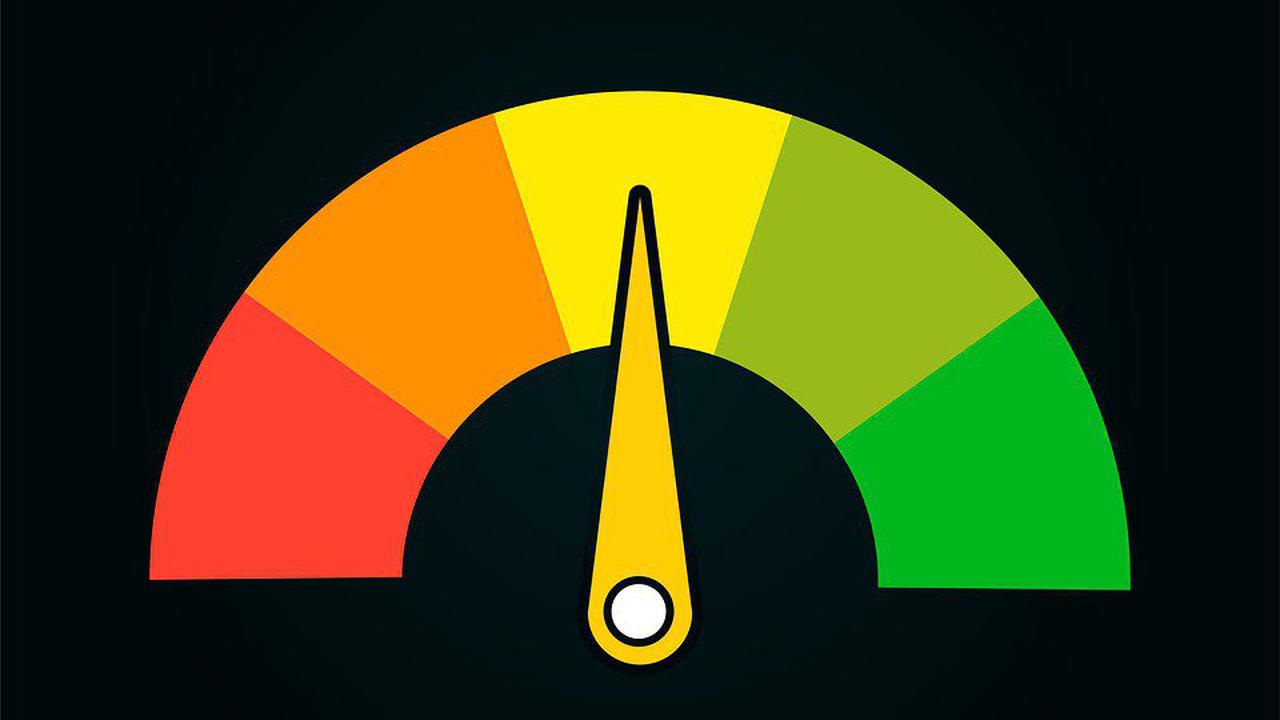 India Is Generating Many Unicorns and Decacorns, But Who Gains From Them?