Prime Minister Narendra Modi on Sunday sought the nation’s forgiveness for imposing a monumental lockdown on the country, but said “We have to win … and we will definitely win the battle” against the unprecedented menace of coronavirus that has claimed 25 lives in India so far.

In his monthly Mann ki Baat radio address to the nation, Modi also praised the front-line workers in the fight against the virus as well as countless workers in the essential services who are ensuring the country doesn’t come to a complete standstill in the 21-day lockdown announced on March 24.

“I seek forgiveness .. I am sure you will forgive me that you had to undergo so much trouble. Some people will say what kind of prime minister is this but these are special circumstances. You had to undergo problems I understand but there is no other way out to fight the coronavirus,” he said. “But this is a battle for life and death.” 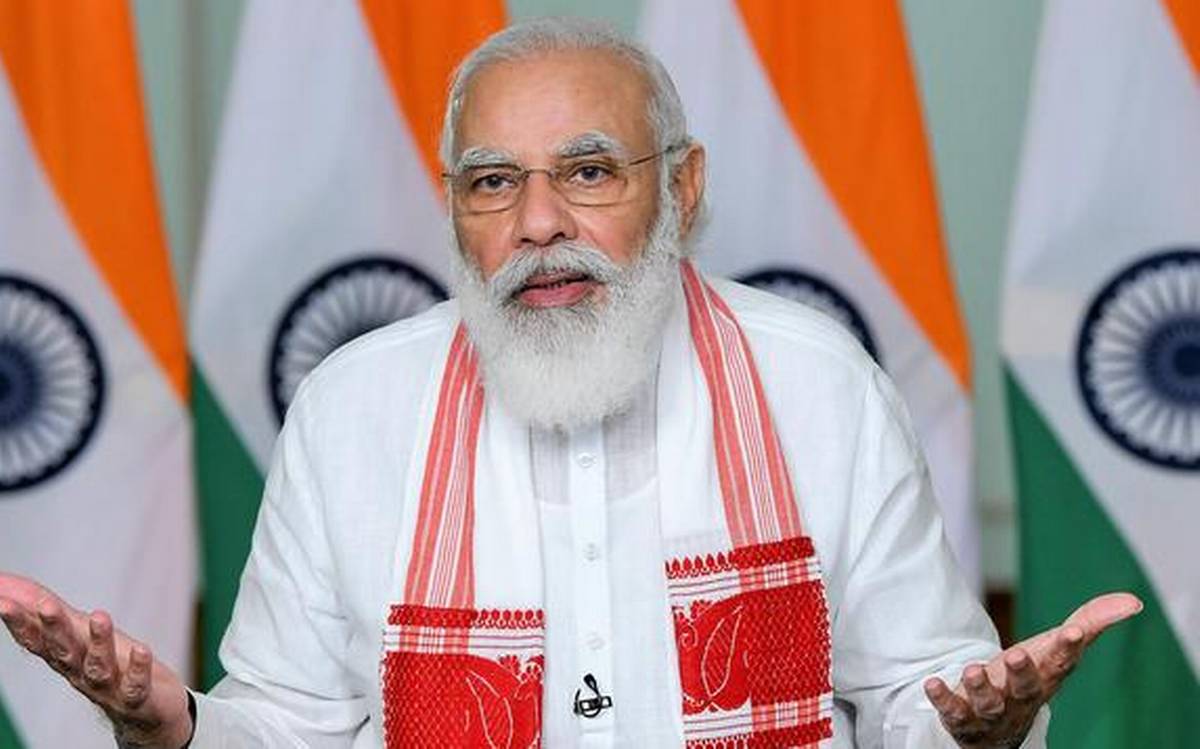 “Coronavirus is bent on killing people therefore entire humanity must unite and resolve to eliminate it,” he said in the address that lasted more than 30 minutes, and featured two former coronavirus patients and a doctor.

Modi reminded people that “we have to maintain social distance, not emotional and human distance” as he urged people to utilise the time spent at home in re-engaging themselves in old hobbies and reconnecting with old friends.

Meanwhile, with fresh deaths in six states, the death toll from COVID-19 in the country climbed to 25, and the total number of cases to 979 on Sunday, according to the Union Health Ministry. 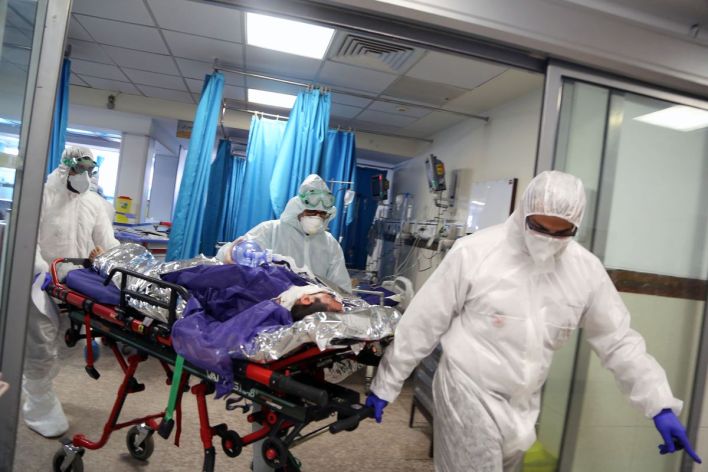 The ministry reported one death each from Delhi, Gujarat, Karnataka, Kerala, Maharashtra, and Telangana. 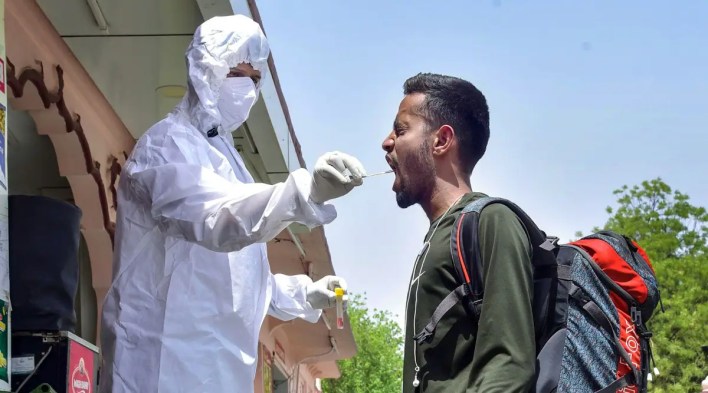 Maharashtra has reported the highest number of COVID-19 cases so far at 186, including three foreign nationals, followed by Kerala at 182, including eight foreign nationals. Maharashtra also has the highest number of deaths at six followed by Gujarat (4), Karnataka (3), Madhya Pradesh (2), Delhi (2) and one each from Kerala, Telangana, Tamil Nadu, Bihar, Punjab, West Bengal, Jammu and Kashmir and Himachal Pradesh.

The impact of coronavirus on startups across sectors in India, and more

Coronavirus: How you can improve your efficiency if you are working from home