Maple VC is based in San Francisco, but don’t let that fool you, says its founder, Andre Charoo. The young fund, which launched in 2016 with $1.2 million in capital commitments, just closed on $16.5 million in capital commitments for a second fund that promises to almost exclusively back savvy Canadian founders, no matter where they live today and no matter what they are building, as long as tech is at the core of their startup.

Says Charoo — a Toronto native who worked briefly at at the early photo-sharing app Color, spent a year helping Uber expand into Canada in 2011, then logged more than seven years as a VP with the hiring platform Hired as he got Maple VC off the ground — “I’m a generalist who specializes in backing founders with Canadian roots.” 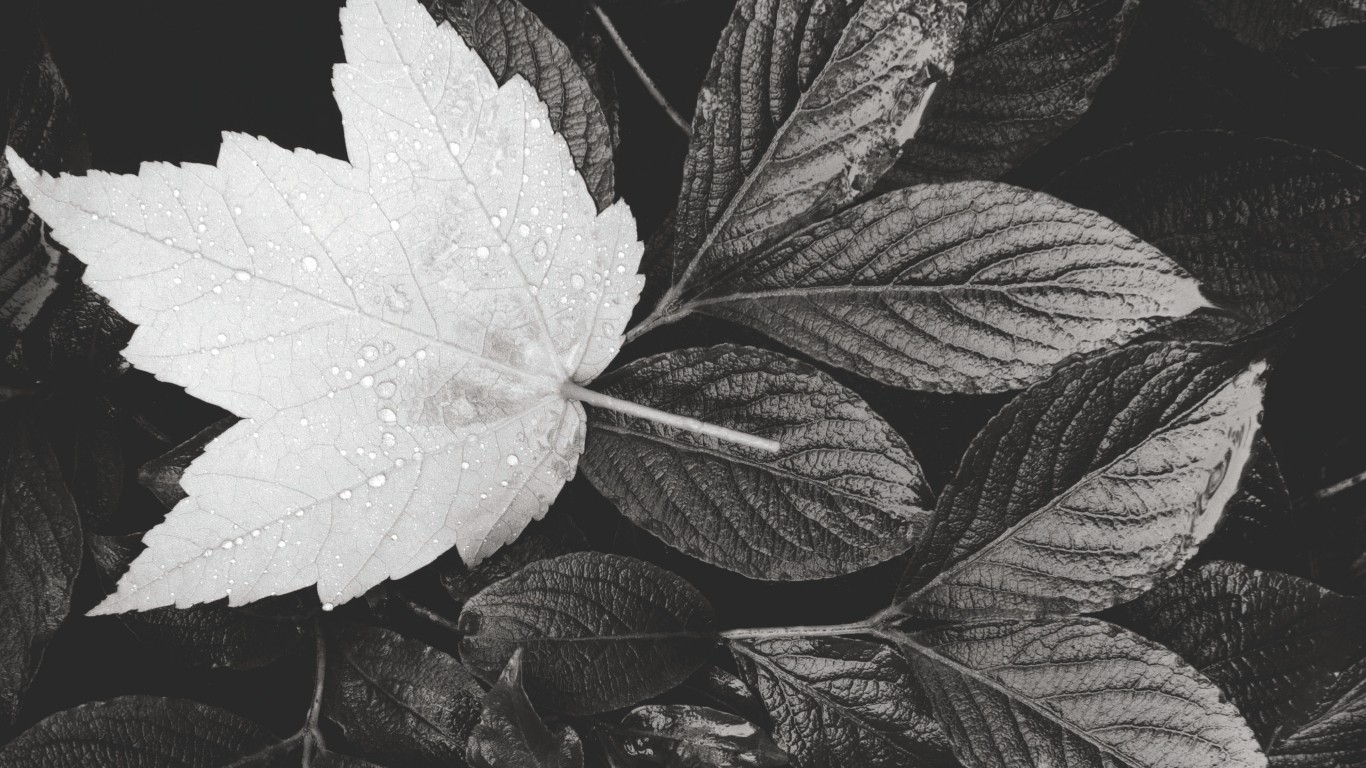 It’s a marketing approach that manages to be both specific and broad, and it snagged the interest of an enviable group of investment firms that are among the new fund’s limited partners, including Tiger Global, Foundry Group, Recast Capital, Insight Partners and Plexo Capital. Promising early investments from Maple’s debut fund also helped meaningfully, says Charoo. We talked with him earlier today about some of those deals, what raising capital from his backers was like, and how he’s putting Maple’s new fund to work.

TC: You describe Maple as the first and only fund whose sole goal is to fund the Canadian diaspora at the seed stage. Why do these founders need your capital?

AC: I was born and raised in a suburb of Toronto and attended the University of Toronto, and I tried and failed to get a job in finance in Canada, whereas when I got here to the US, I received multiple offers on Wall Street [and worked at Wachovia Securities]. It left me a little frustrated and asking this question of why I was good enough to get a job on Wall Street but not the equivalent in Canada.

What’s interesting about this is many of the founders I meet who leave Canada have a very similar story. They get rejected in Canada, they go to Silicon Valley, and they get backed by some of the best VCs in the world. For example, Marcelo Cortes, the cofounder and CTO at Faire and a fellow Canadian, tried to raise a seed round in Canada in 2017. No one would buy. So he went to Silicon Valley, got backing by a top tier fund and just last week, he announced that Faire just closed on $400 million in funding at a $12.4 billion valuation.

TC: Isn’t there a big difference between 2021 versus 2017, thanks to formerly employees of Shopify and other companies that have seen exits? Where are you seeing angels coming from, and do you work closely with networks there to source deals?

AC: Ironically, I’m outside of Canada, again because I believe some of the best founders have left Canada . . and arguably aren’t tied to those angel networks in Canada and will not be calling Canadian VCs.

TC: You wrote nine checks out of your first fund. What are some of the companies that stood out for prospective LPs?

ACL Yes. All Day Kitchens, centered on restaurant tech, was in that fund. There’s a biotech company called Vision that’s automatically tracking nutrition in that fund. RenoRun [a platform for general contractors to source materials] is another. Aalto, a home marketplace that Sequoia followed on, is in that fund, as is [digital home management platform] Setter, which was acquired by Thumbtack, which has led to Maple being a proud shareholder of Thumbtack at the moment.

Altogether, I’ve written 27 checks totaling $12 million to companies across both funds, and that includes SPVs.

TC: What were some of those fundraising conversations like for this much bigger second fund? Were they quick, given everyone has so much money to deploy and you’re developing a track record that illustrates a strong network, or was it a drawn-out process?

Look, I think being a person of color has actually made me a better VC. Not only am I frequently the only Black professional in the room, which has given me this unique perspective and ability to go against the grain and look for outliers, but it has helped me build a really diverse portfolio. I’m proud to say that 70% of the founders I’ve backed are people of color and at least 30% are women.

But yeah, it’s a wide range. Some have [committed] to participate within the first call; some have taken a full year to get over the line.

TC: I interviewed one of your founders back in May named Kate Hiscox, whose company, Sivo, a debt-as-a-service provider, was a very big bet for you.

AC: That is true. Sivo represents 20% of my funds, whereas average checks range from $500,000 to $1 million. I personally think Kate is a killer founder — from Canada — and there was just a lot of evidence from the team she put together before she had [raised] a penny [that this was a huge] opportunity that she was going after.

TC: Do you have enough flexibility in your investing mandate to back a team without Canadian founders?

AC: I have LPS who are like ‘Hey, Andre, you’re in some amazing networks in Silicon Valley. Are you going to say no to a founder who is sitting across the table from you who is not from Canada?’ The answer is that I’m open to backing [other founders]. My goal is to build a top-tier seed-seed stage fund. I just happen to believe that this cohort of founders with Canadian roots is the way I’m going to get there.

See also  Too many games, too little time, and Qatar itself: Why this World Cup 2022 is littered with injuries?
Tags
Canada company funding maple vc