Dating app giant Match has settled its lawsuit with a group of Tinder founders and executives for $441 million. The suit, filed in 2018, had alleged that IAC and its then-subsidiary Match Group had manipulated financial data in order to create a false, “lowball valuation” of the dating app when tinder was merged into IAC in 2017. The employees also said they had been unlawfully stripped of their Tinder stock options. The suit had sought “billions of dollars” in damages at the time of its filing. 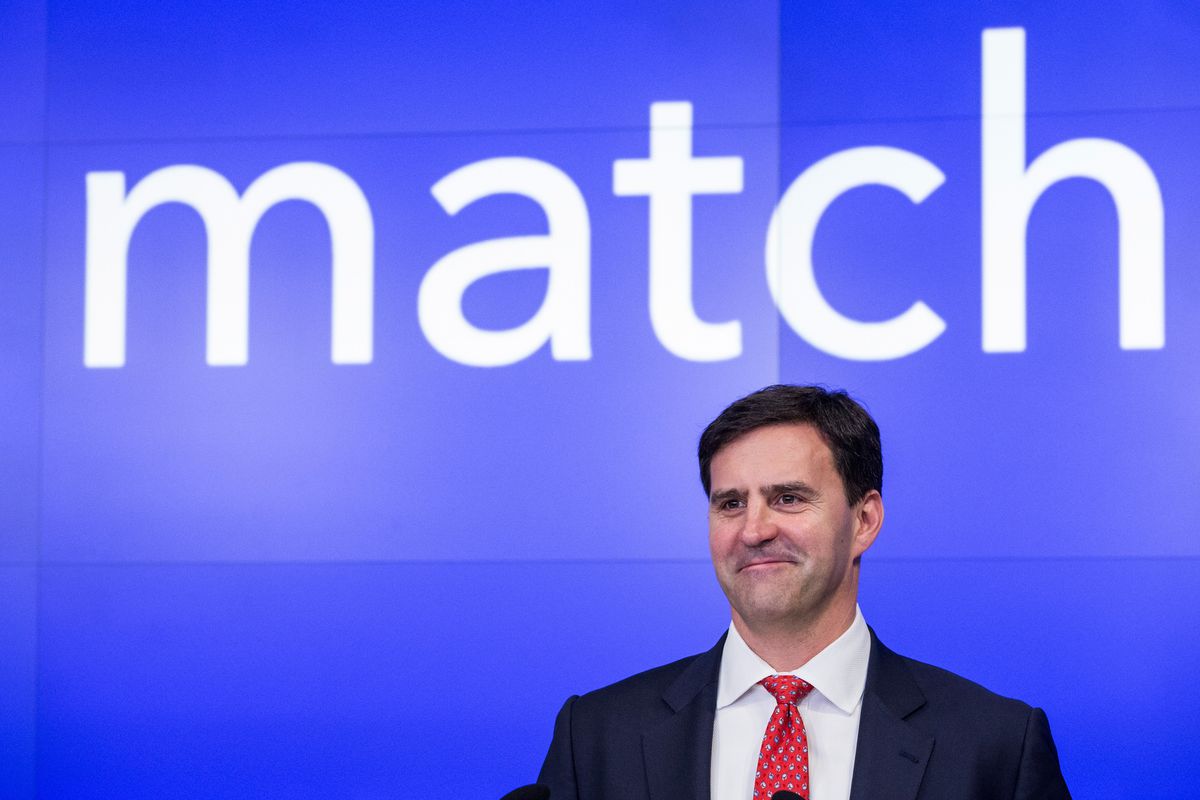 Match, naturally, had dismissed the allegations as “meritless,” noting that Tinder’s valuation had been determined in a contractually-defined valuation process that involved two independent global banks. It had vowed to vigorously defend itself against the allegations in court.

As the case proceeded, the court dismissed some of the plaintiffs’ claims, like those that alleged the merger was not lawful, that product releases were wrongfully delayed, and those requesting damages for wrongful contract beyond breach of contract. In an SEC filing published today, Match Group announced its settlement agreement. The company has agreed to pay the plaintiffs $441 million and in return, the plaintiffs will dismiss all claims on trial and in arbitration related to the 2017 Tinder valuation. Match Group said it will pay the settlement from cash on hand.

The filing also offered a media statement from the parties, which read: “The parties are pleased to announce that they have settled the valuation lawsuit presently on trial in New York Supreme Court and the related valuation arbitration.”

While the settlement didn’t result in the billions in damages that the plaintiffs had originally wanted, $441 million is not exactly a small number — especially for a case that Match had repeatedly dismissed as “meritless.”