E-commerce roll-up play Opontia launched in June, raising $20 million in debt and equity to acquire older, small e-commerce brands in the Middle East and Africa. Today, the company confirmed to TechCrunch that it has closed a subsequent round, a $42 million Series A nine months after it was founded.

Roll-up plays are generally known to secure more debt than equity when they raise mega-round deals. Opontia’s seed round was the case, but the share between equity and venture debt stands at about 50% each for its Series A financing. 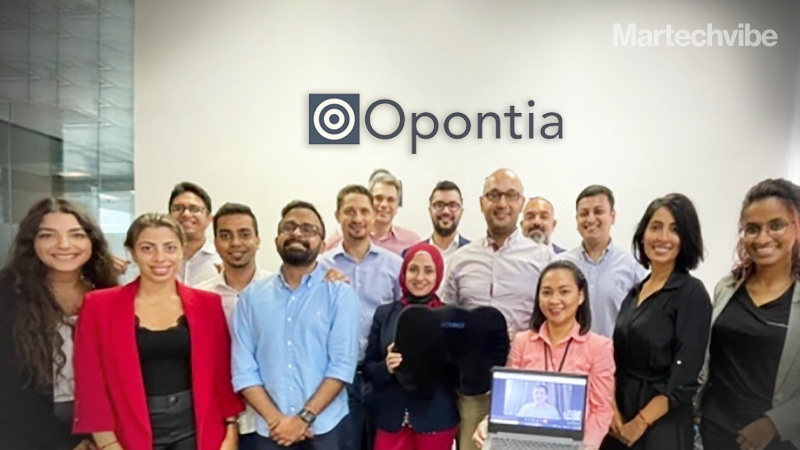 TechCrunch gathered that Opontia has somewhat switched focus on its target market. Though it launched with eyes on the Middle East and Africa, the company has only made efforts in some parts of the former (the UAE and Saudi Arabia) while making significant headway into Central and Eastern Europe, particularly Turkey and Poland.

“There is opportunity there; it’s just not the biggest markets,” co-founder and co-CEO Philip Johnston said when asked why Opontia wasn’t in Africa yet. “Poland is six times the size of Egypt, for example, in terms of e-commerce spend. We’re definitely going to Africa; we just are doing the biggest markets first. So if you have to prioritize, you go for the market that’s the biggest and then you work your way down. In terms of the biggest markets for us, it’s Poland, Turkey, Saudi, UAE, Nigeria, after that is Egypt and Pakistan.” In the areas where these companies operate, Amazon is a ubiquitous marketplace that sells goods and uses its fulfilment arm and Prime service as the infrastructure to fulfil the orders. Roll-up businesses convince smaller players on Amazon’s marketplace to sell their brands, thereby consolidating them into a single brand and managing their operations.

Opontia has a slight operational and geographical difference, though. According to Opontia founders, while Thrasio, Berlin Brands, Branded are focused on Western Europe, Opontia has found an opening in targeting brands in East and Central Europe.

Also, none of these players except Opontia is active in the Middle East. And unlike the more prominent players, Opontia pursues an omnichannel model instead of a singular model targeting primarily “FBA” — fullfillment by Amazon — businesses.

“I think when one of our unique values is we are building like a house of brands on our omnichannel setup. So compared to Thrasio, which is fully focusing on FBA, we focus on three different sales channels — marketplaces, website, Shopify and social commerce,” co-founder and co-CEO Manfred Meyer said.

“So our acquisitions are now like 50% marketplace, but 50% marketplace and Shopify. What we’re doing is like really like building a setup where you can serve all the customers directly, not only on the Amazon marketplace.”

When the founders spoke to TechCrunch in June, they mentioned that Opontia was in talks with “more than 100 small e-commerce brands” and claimed to have signed several term sheets.

Since then, it has purchased four brands, including Novimed, a UAE-based direct-to-consumer outfit that sells medical equipment and therapeutic products. And since acquiring Novimed in August, Opontia said it has quadrupled the brand’s revenues and doubled its profit.

“Opontia exists because we realized that there are many e-commerce entrepreneurs in CEEMEA who have grown their brands to a certain point but now need help to take it to the next level,” the founders said in an email response on why brands see getting acquired by Opontia as a viable option. “We give the founder an attractive exit, while also giving them a share in the future growth in the profit of the brand as we scale them rapidly,”

The company said it wants to acquire 20 more brands across Eastern and Central Europe and the Middle East in six months. Johnston said at least two-thirds of the Series A investment, about $30 million, will be used to carry out these acquisitions.

Opontia has also hired a former executive at Jumia Kenya as its VP of operations, who will be responsible for the company’s efforts in Africa as it hopes to establish offices in Egypt and Nigeria, in addition to those in Istanbul, Warsaw, Saudi Arabia and the UAE.