Pepper brings in $16M, gets back to its roots of spicing up ordering experience for food distributors

The New York-based company, Pepper developed an ordering system specifically for food distributors that supports catalogues of over 100,000 items and enables these companies to launch mobile apps and websites so that they can accept orders and payments online. This method, on average, increased revenue for customers by 15%, company CEO Bowie Cheung told TechCrunch.

A majority of restaurants and grocery stores still order food from distributors via voicemail and pay with paper checks, without paper trails or the ability to access order history. Pepper wants to change that. 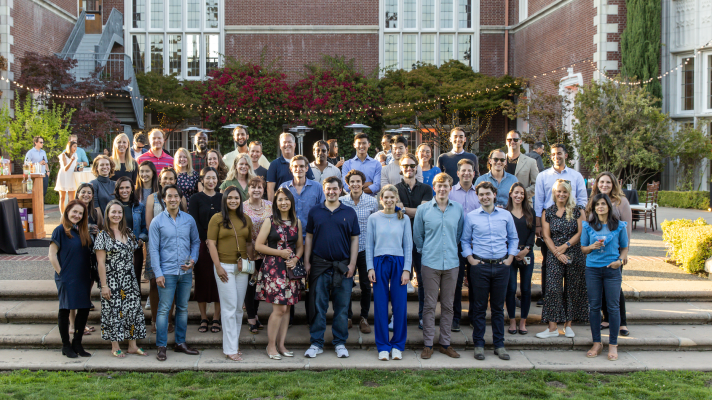 Cheung co-founded Pepper with Chetan Narain and Ivana Tesanovic in 2019. Cheung and Narain met at UberEats, where they saw technology infiltrate restaurants, yet not so much into the day-to-day workflows of the food distributors that worked with them.

“People care about food waste and sustainability, but it is difficult to envision any operational change when the industry is so fragmented,” Cheung said. “We watched how rapidly technology went from non-existent to prolific in restaurants. There are 25,000 food distributors in the U.S. and almost no technology built for them. That is a hole we can fill.”

In 2020 to address needs during the global pandemic, the company started Pepper Pantry, a consumer-facing portal for customers to place orders directly with food distributors and have them delivered to their homes.

Now today, Pepper announced $16 million in Series A funding to expand what it started two years ago as it aims to work with over 25,000 restaurants and grocery stores in the U.S. and Canada.

Index Ventures led the round and was joined by Greylock Partners, Imaginary Ventures, BoxGroup, Moving Capital and Brett Schulman. The latest round brings the total capital raised to date to $20 million.

“Pepper is pursuing what we think is the next big opportunity in the restaurant industry: enabling restaurants to purchase $200 billion of annual food inventory digitally instead of via phone and email,” said Damir Becirovic, principal at Index Ventures, and Pepper investor, in a written statement. “Pepper has built a great platform that they provide to food distributors, essentially enabling a Shopify-like e-commerce storefront for them.” The U.S. wholesale food distribution industry has a combined annual revenue of about $991 billion. To meet that demand, Cheung plans to inject the new funding into three areas: onboarding more food distributors in the U.S. and Canada, product development and sales and marketing. He also plans to double the size of Pepper’s 24 employees in the next 12 months.

Pepper prides itself on being low friction for customers to get up and running, in some cases without upfront costs, something Cheung said was not possible with some of Pepper’s competitors.

The company charges on a monthly basis based on the number of active users and can get customers going in about two months compared to hundreds of thousands of dollars in upfront costs and a six- to 12-month timeline from other companies, he added.

He believes that is why Pepper was able to recruit a network, in one year, that represents 20,000 unique buyers that bring in over $1 billion in sales altogether.

“For some supplies, that is enough friction, which is why they haven’t launched digital operations to date,” he added. “We can get our technology up quickly, so we don’t have to charge those fees. We also don’t charge ongoing consulting fees and are building out a library of features so customers can pick and choose what they need.”

How To Successfully Bet On IPL Cricket Online: New Guide