The second fund will invest in early-stage startups, from pre-seed to Series A, Lee said. Initial ticket size will range between $500,000 and $3 million and follow-up checks.

One of Primer Sazze’s key strategies is to help its portfolio companies accelerate their global expansion with a mission to support Korean founders in their early-stage startups in Asia and North America. The VC firm invested seed rounds in Upstage AI and LOVO; both raised Series A in the third quarter of this year.

Lee said the Korean tech entrepreneurs, who joined as limited partners in the second fund, will work alongside Primer Sazze to provide the advisory, mentorship and strategic support for the next generation of Korean founders.

“Korea is at its tipping point where the level of high-tech industries, talents and the growing market size with the increasing global awareness of Korean culture…We are excited to form a stellar group of advisors with the most successful Korean tech entrepreneurs as we share the mission of fostering the next generation of Korean entrepreneurs across the globe,” Lee said. 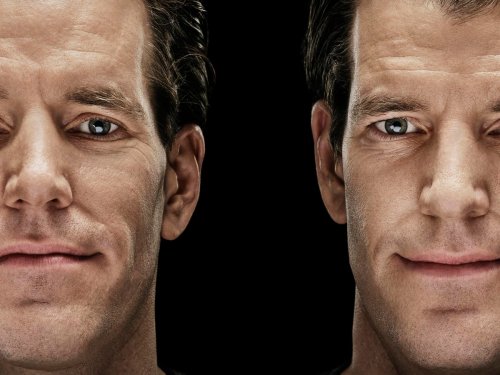