Samsung Electronics announced today it has merged its mobile and consumer electronics units and unveiled its new leadership to replace its three major divisions leaders, effective starting today (Dec.7), in the company’s biggest shake-up since 2017. Han, who played a key role in the company achieving the company’s top position in global TV sales for the last 15 years, is expected to “strengthen the synergies among the different businesses in the SET division and help drive new business and technologies,” Samsung said.

The tech giant said the new leadership will help lead “the next phase of the company’s future growth and to strengthen its business competitiveness.”

The consolidation of its two main units, mobile and consumer electronics, is seen as an effort to simplify its structures and focus more on the semiconductor business. 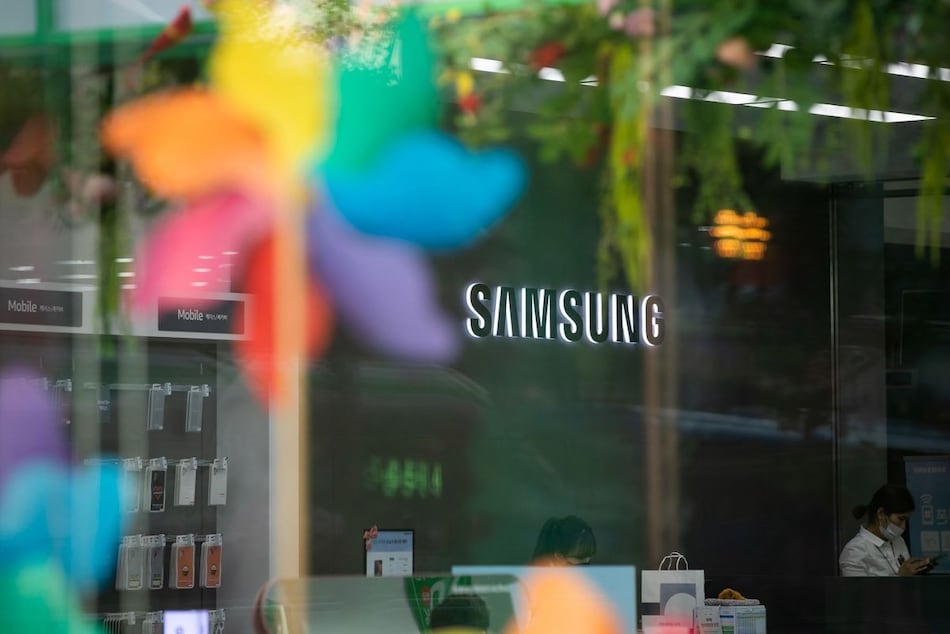 Samsung announced in November its plans for a $17 billion US semiconductor plant in Taylor Texas, and laid out its $205 billion investment plan, which includes semiconductor, artificial intelligence, robotics, and biopharma, over the next three years. 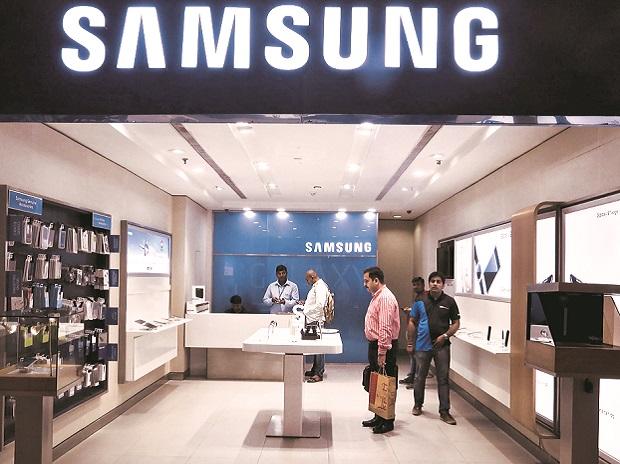 Kinam Kim, the former vice chairman and head of the DS division, was named chairman of Samsung Advanced Institute of Technology. As part of its reshuffle, the company also named Hark Kyu Park as its new chief financial officer.

What is Japan's answer to coal in 2021? Blue hydrogen: a solution to climate change?

Diesel is now priced at Rs 86.67 a litre in Delhi, with the price of petrol remaining unchanged at Rs 95.41.