The Supreme Court Thursday dispelled the impression that it was against particular group or community by banning firecrackers and said it cannot allow violation of rights of citizens under the guise of enjoyment.

A bench of Justices M R Shah and A S Bopanna made it clear that it wants full implementation of its orders.

Under the guise of enjoyment you (manufacturers) cannot play with lives of citizens. We are not against particular community. We want to send strong message that we are here for the protection of fundamental rights of citizens, the bench said.

The apex court said the earlier ban order on firecrackers was passed after giving elaborate reasons. 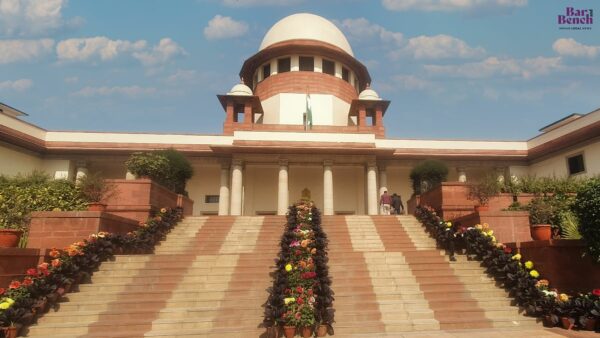 All firecrackers were not banned. It was in larger public interest. There is a particular impression being created. It should not be projected that it was banned for particular purpose. Last time we said that we weren’t coming in way of enjoyment but we cannot come in way of fundamental rights of people, the bench said.

The top court said there must be some responsibility entrusted to authorities who have been given the right to implement the order on the ground.

The bench said even today fire crackers are openly available in market.

We want to send a message that we are here to protect the rights of people. We have not put 100 per cent ban on firecrackers. Everybody knows what the people of Delhi are suffering (due to the pollution caused by firecrackers, the bench said.

The matter will be heard now at 2 pm. 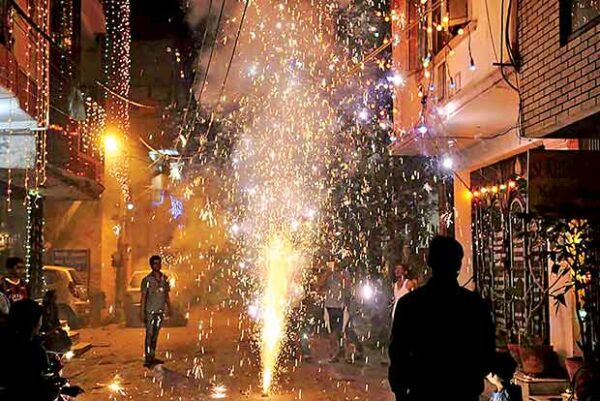 The apex court had ordered six manufacturers to show cause why they should not be punished for contempt of its orders. 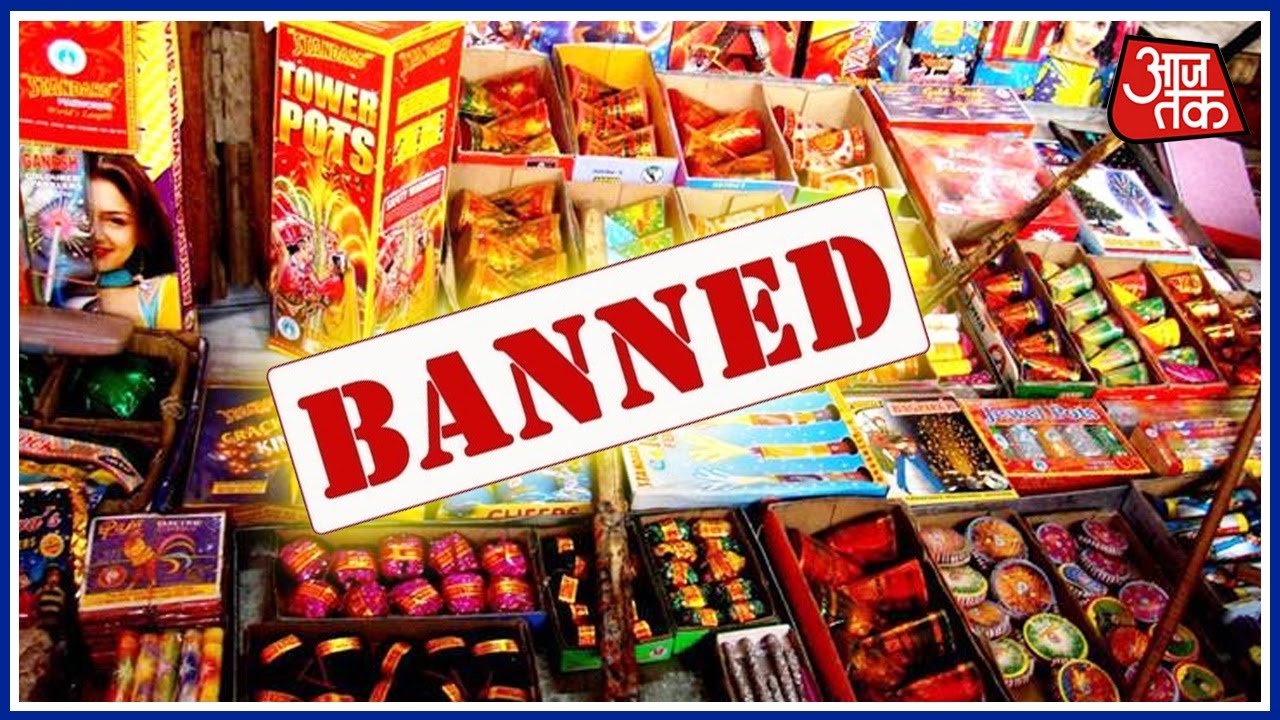 The verdict had come in response to a plea seeking a ban on manufacturing and sale of firecrackers across the country to curb air pollution.

In the past, the apex court had said that while deciding on a ban on firecrackers, it is imperative to take into account the fundamental right of livelihood of firecracker manufacturers and the right to health of over 1.3 billion people of the country.