Equity benchmark Sensex jumped over 250 points in early trade on Tuesday, tracking gains in index-heavyweights HDFC twins, Reliance Industries and SBI amid a mixed trend in other Asian markets.

On the other hand, Infosys, TCS, Nestle India, Dr Reddy’s were among the laggards. 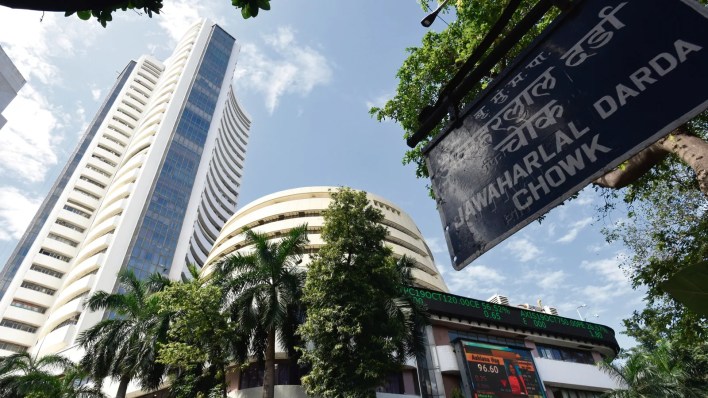 Foreign institutional investors (FIIs) were net buyers in the capital market as they bought shares worth 2,412.39 crore on Monday, as per provisional exchange data.

“The ongoing bull run in the market has taken even the incorrigible optimists by surprise. FIIs, regarded as smart investors, have been caught on the wrong foot,” said V K Vijayakumar, Chief Investment Strategist at Geojit Financial Services.

Their sustained selling from early April to mid-May has proved to be a wrong strategy and, therefore, now they are making amends through heavy purchases. Massive FII buying in the cash market is an indication of the likely direction of this market, he added.

Elsewhere in Asia, bourses in Hong Kong and Seoul were trading in the positive territory in mid-session deals, while Shanghai and Tokyo were in the red.

Equities on Wall Street closed higher in the overnight session.

MG Motor India reports the sale of 1,016 units in May

Testing Times for the Indian Government! Will PM Modi Outshine as A Team Leader Following the Overhaul of the Covid-19 Pandemic?