Sitharaman said this as she attended the FATF Ministerial Meeting conducted here alongside the 2022 Spring Meetings of the International Monetary Fund (IMF) and the World Bank to endorse the Paris-based Financial Action Task Force’s strategic priorities for the years 2022-24. 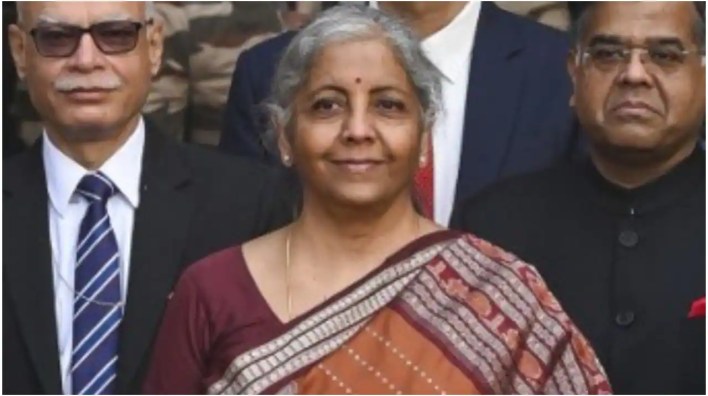 The Financial Action Task Force (FATF) is an inter-governmental body established in 1989 to combat money laundering, terrorist financing and other related threats to the integrity of the international financial system.

The finance minister on Thursday extended support to the strategic priorities and reiterated India’s commitment to provide necessary resources and support to the FATF in its endeavor as a global alliance against money laundering, terrorist financing and financing of proliferation of weapons of mass destruction, the Ministry of Finance said.

The Paris-based FATF has placed Pakistan on its grey list since June 2018 for failing to check money laundering, leading to terror financing, and was given a plan of action to complete it by October 2019.

Since then, Pakistan continues to be on the FATF’s list due to its failure to comply with the FATF mandates.

Sitharaman congratulated FATF President Marcus Pleyer for the able guidance and leadership provided through the challenging times of pandemic, it said. 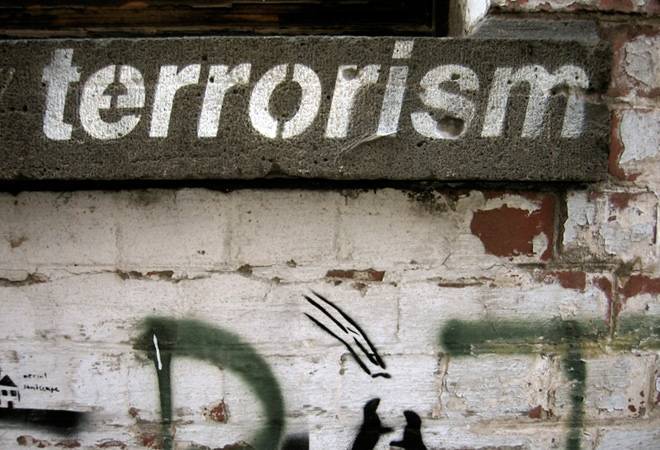 See also  BUDGET 2021: Top Five Income Tax Changes That Individual Taxpayers Should Know! What Does It Have For The Common Man?

Also appreciated the work of FATF on Beneficial Ownership Transparency, the role of FATF global network in safeguarding global financial system, it said in a series of tweets. 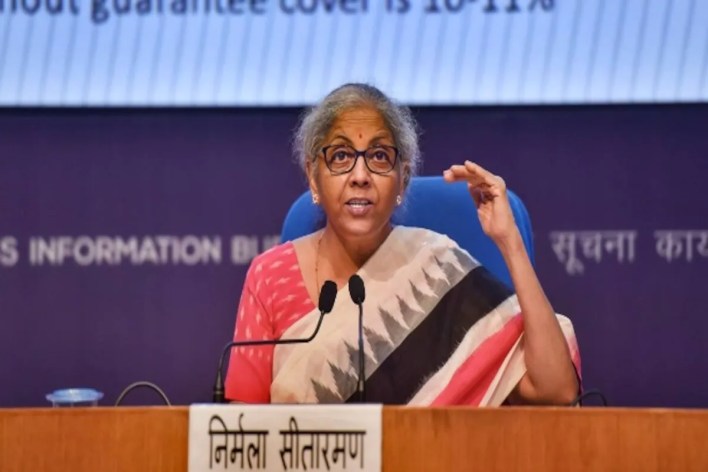 Sitharaman arrived in Washington on Monday for the IMF-World Bank Spring Meetings 2022.

The FATF currently has 39 members including two regional organisations — the European Commission and Gulf Cooperation Council. India is a member of the FATF consultations and its Asia Pacific Group

Rupee falls 14 paise against US dollar in early trade